Happy birthday, Python, you're 30 years old today: Easy to learn, and the right tool at the right time 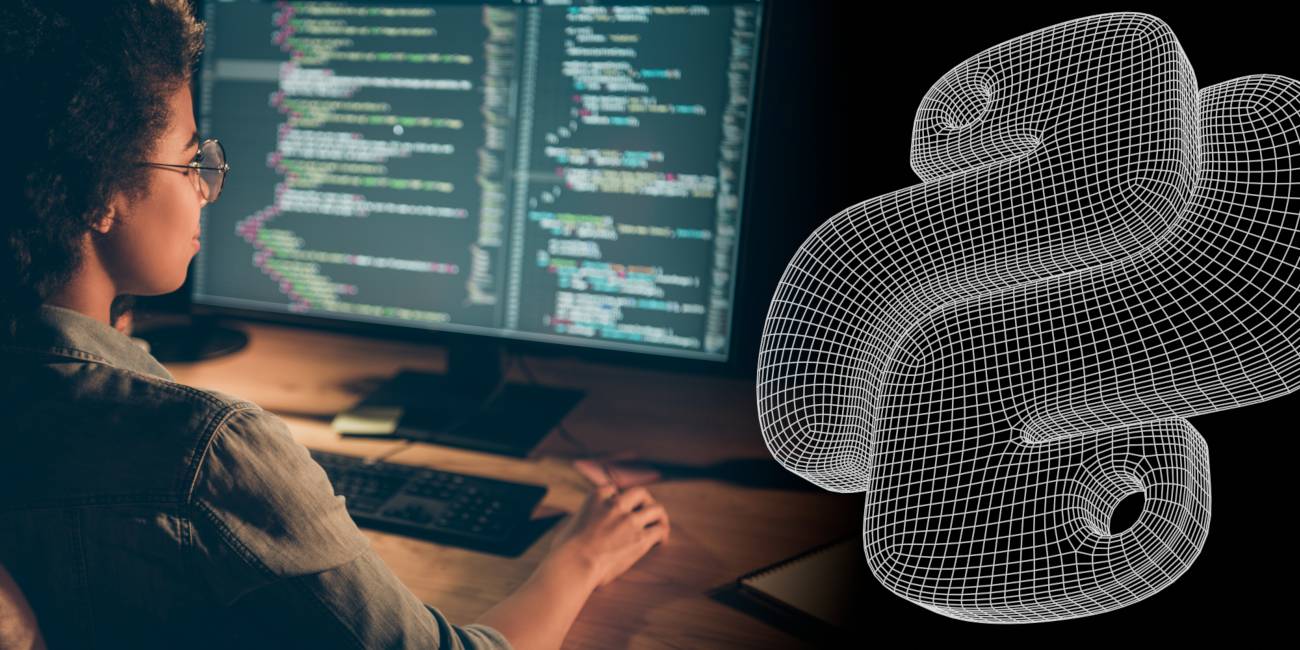 Feature February 20, 2021, the 30th anniversary of Python, finds the programming language at the top of its game but not without challenges.

"I do believe that Python just doesn’t have the right priorities these days," said Armin Ronacher, director of engineering at software monitoring biz Sentry and creator of Flask, the popular Python web app framework, in an email interview with The Register.

Ronacher, a prolific Python contributor, remains a fan of the language. He credits Python's success to being both easy to learn and having an implementation that was easy to hack. And in its early years, Python didn't have a lot of competitors with those same characteristics, he said.

"The hackability of the language enabled many of the projects that made it successful, such as NumPy and others, which extended the language through extension modules written in C that would have been hard to do with Python alone at the time," he said. "Some of the functionality to enable libraries like NumPy were added right to the language itself to enable these more advanced use cases."

"It’s easy to read, it wasn’t an overly complex language for a long time, and it gives you a lot of access to the internals," he said. "The latter allows you to introspect the runtime without many penalties, which in turn means that it’s an interesting language to build web services on top. When something goes wrong in production you can easily figure out what was happening."

He also pointed to the relatively simple runtime, which makes runtime performance more predictable. "While it .. 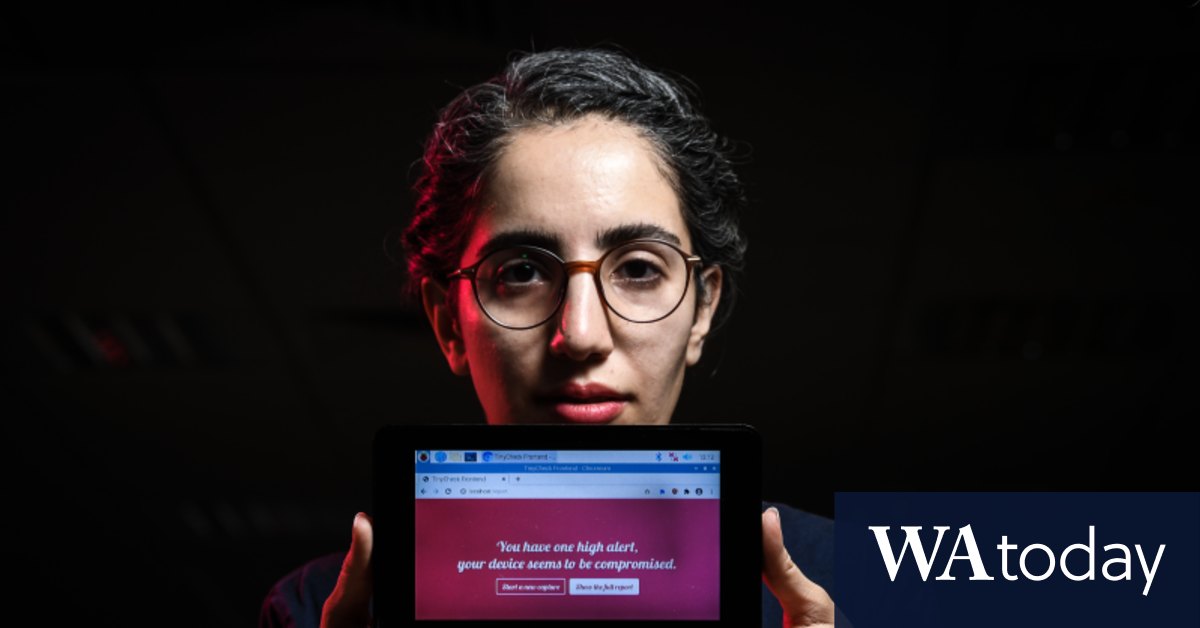 Family violence tech stalkers are about to be... 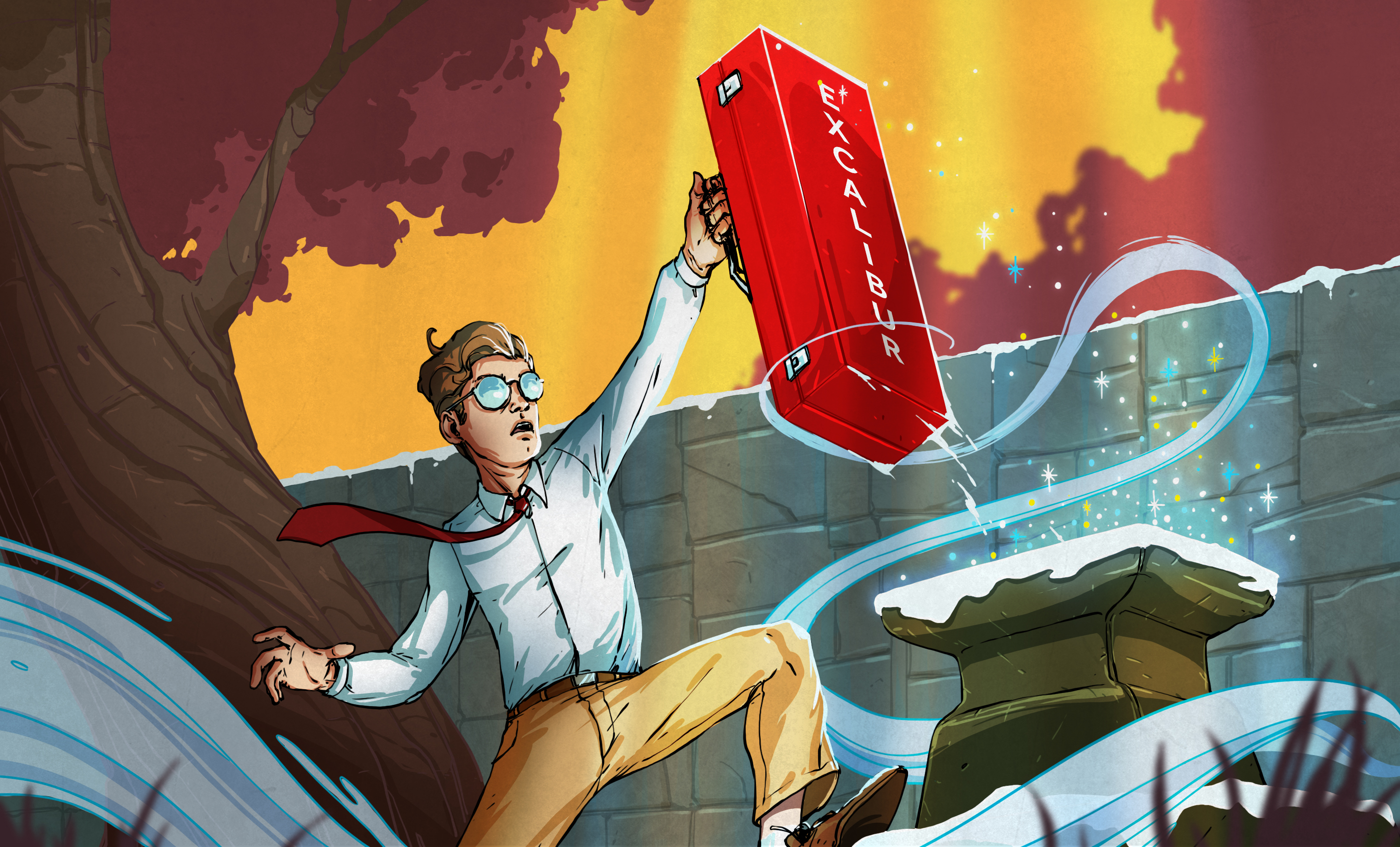 It Ain’t Broke, But Should I Fix It?