Western intelligence services claim that the Hamas terrorist organization has established a secret cyberwarfare and counter-intelligence ops headquarters in Turkey, according to a report by The Times.

The intelligence sources say that the Gaza-based terror group opened a clandestine cyberwar headquarters in Istanbul about two years ago.

While the Turkish government allows Hamas officials to operate in the city, Turkey is unaware of the cyberwarfare headquarters, the intel sources say.

The cyberwarfare and counter-intelligence operation is reportedly separate from Hamas’ Istanbul office, which deals primarily with securing funding for the terror group.

According to the report, the Istanbul cyberwar team is directed by Samakh Saraj, and is answerable directly to Hamas leaders in Gaza, with Hamas chief in Gaza, Yahya Sinwar, monitoring the unit’s operations.

Hamas’ secret Istanbul unit reportedly runs the terror group’s operations against Hamas’ rivals across the Arab world, including against the Palestinian Authority, and against Saudi and United Arab Emirate embassies in the Middle East and Europe.

The unit is also said to be responsible for internal surveillance within Hamas, monitoring members suspected of disloyalty. 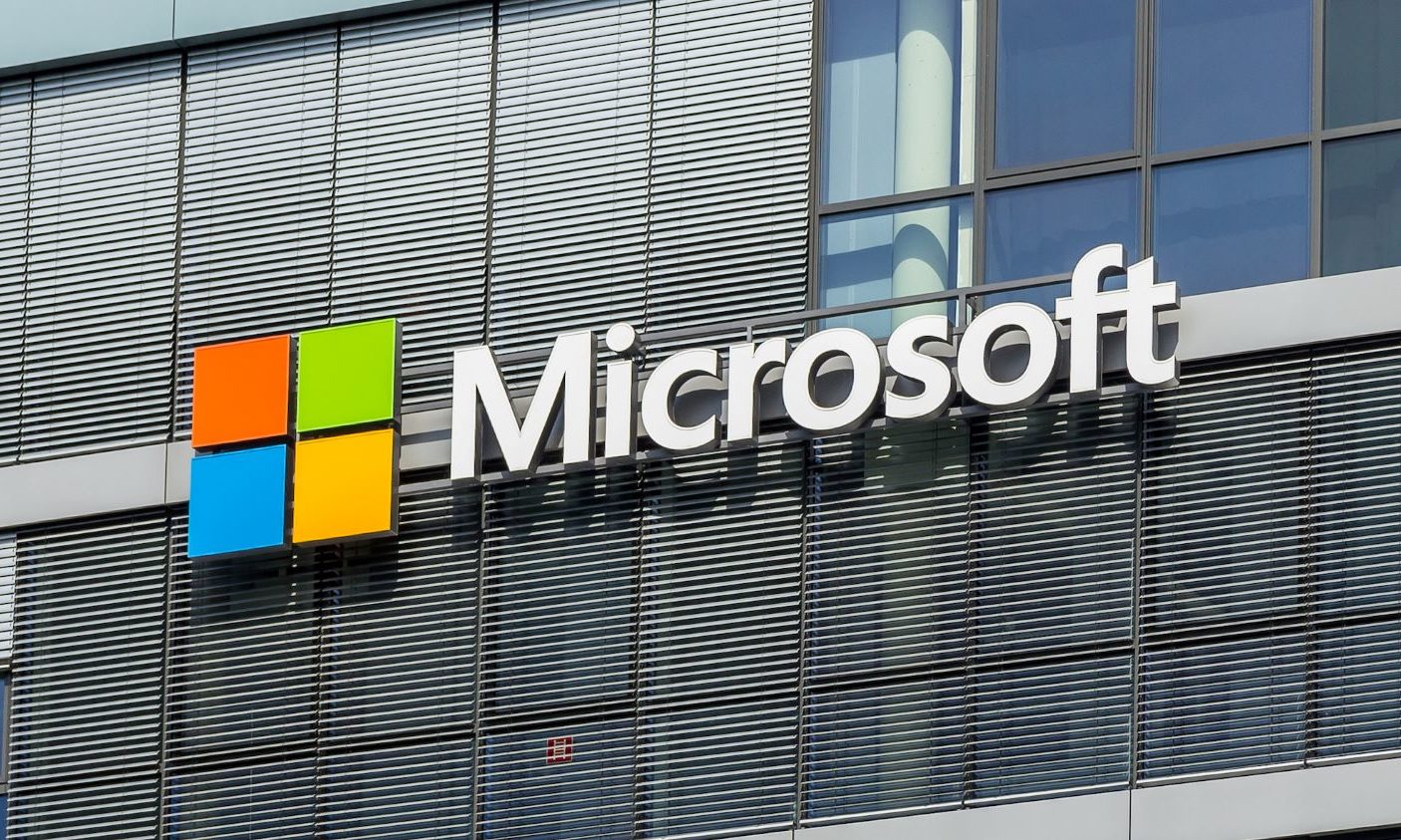 Getting started and moving up in IT and...

4 In Search for Dark Matter, New Fountain Design Could...