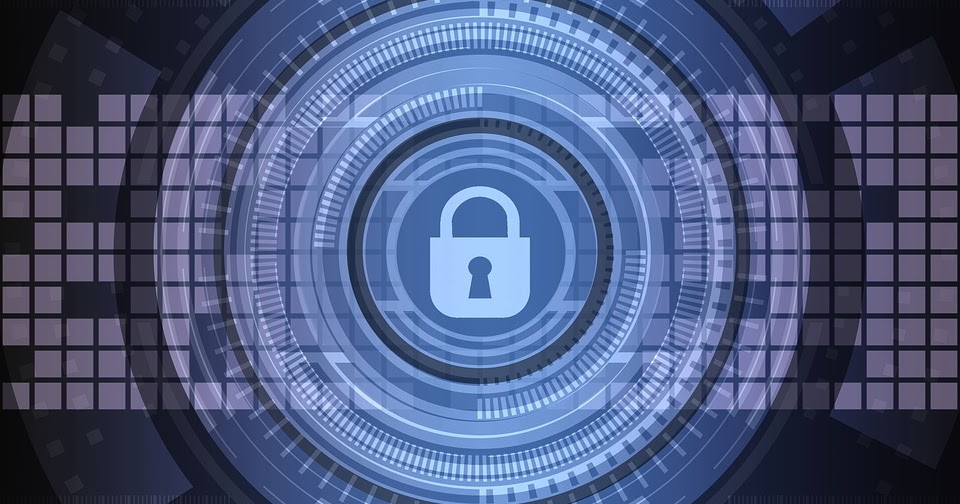 Haldiram foods were attacked by ransomware encrypting all their files, data, applications, and systems and demanded a ransom of USD 7, 50,000 for decrypting and granting access of their data back to them.

The complaint was filed on July 17 of this year but an FIR was registered on Oct 14 by cyber cell, making it the second recent case where there was such a delay by Cyber Cell.

According to the FIR, on July 12 at 1:30 am the first problem was noticed with the server as some of the dispatch orders were held up.

The company's servers were hacked and encrypted by malware and the hackers left the message that all their files, data, applications, and systems have been encrypted and demanded a ransom of USD 7,50,000 to decrypt the data and system and to delete all the stolen data from their end.

“That on receipt of the aforesaid information, senior manager (IT) Ashok Kumar Mohanty informed Aziz Khan, DGM (IT) to resolve the issue. However, on accessing the servers of the company, Mr. Aziz Khan, found out that all the servers of the company had been hacked and hit by a cyber-attack/malware popularly called as a Ransomware Attack. Upon becoming aware of the attack, officials reached the corporate office of the company situated at C-31, Sector-62, Noida at about 02:30 am to analyze the situation and resolve the same.

“That thus, in order re-analyze and confirm the problem with the servers and to find a resolution, officials decided to call another IT official who consequently accessed the firewall program on the company’s servers and found some traffic generating from servers, showing the following IP addresses i.e. 192.168.0.152 and 192.168.0.154. 7. The official .. 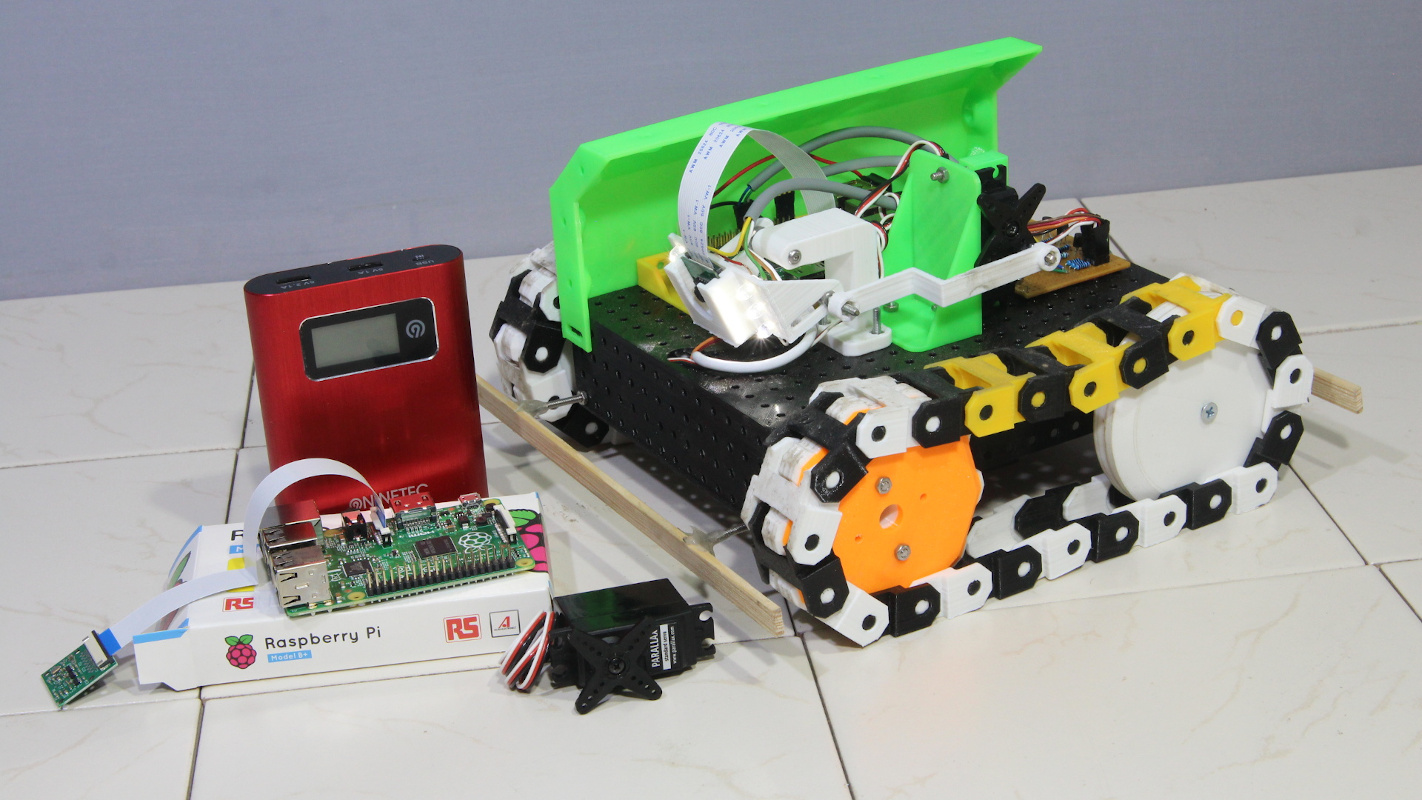