Elite cybercrime forum Maza aka MFclub has been taken over by hackers, according to new research by risk intelligence company Flashpoint.

The Russian-language forum, which was originally known as Mazafaka, has served thousands of cyber-criminals since its launch in 2003.

"Little is known at this time about the attackers who successfully compromised Maza," wrote Flashpoint researchers. But thanks to the data allegedly leaked in the attack, quite a lot has come to light about the site's users.

"While the compromised data appears to be extensive, it’s worth noting that the passwords have been hashed and most other data fields included in the dump have been hashed or further obfuscated," wrote researchers.

Cyber-intelligence firm Intel 471 said that the leaked files comprised more than 3,000 rows of information and that claims that the database belongs to Maza appear to be legitimate.

Whoever was behind the cyber-attack did not attempt to keep it on the down low, opting instead to post a warning on the forum that read “Your data has been leaked” and “This forum has been hacked.”

The incident is the third attack on Russian-language online forums used by cyber-criminals this year. Verified was compromised on January 20, 2021, when the forum's domain registrar was hacked, and another online community, Exploit, was the target of an unsuccessful Distributed Denial of Service (DDoS) attack. 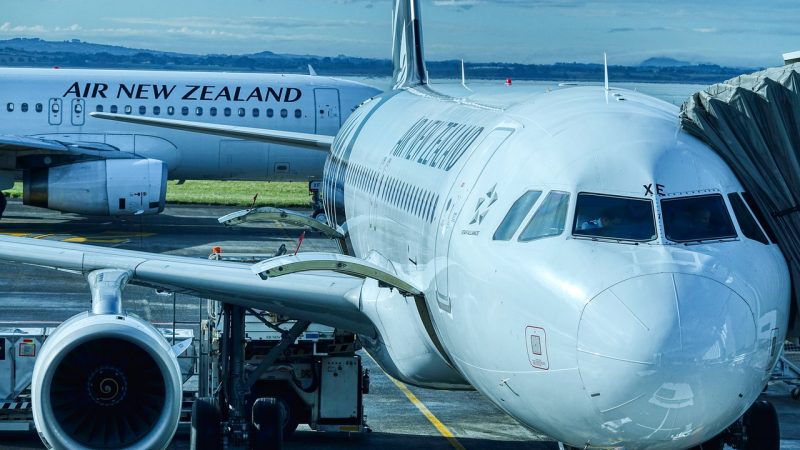