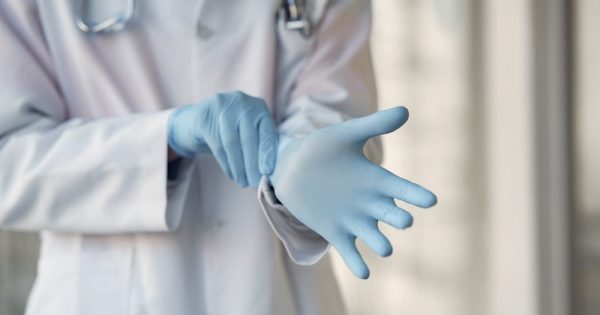 
The Florida-based Leon Medical Center and Nocona General Hospital in Texas have suffered attacks from hackers that have resulted in extensive information about their patients being published on the internet.

As NBC News reports, “at least tens of thousands” of files containing patients’ names, addresses, birthdays, social security numbers, Medicaid numbers, prescription details, health insurance information, medical diagnoses, and scan results have been posted on the dark web in what is seemingly an attempt to extort money from the organisations.

Some of the information is extremely personal, such as an Excel spreadsheet named “2018_colonoscopies” which contains the names of 102 patients, the date and details of their procedures, and an indication of whether they have a “normal colon” or not.

Leon Medical Center, which operates at eight locations in Florida, announced in January that it had discovered in November 2020 that it had fallen victim a malware attack.

The DataBreaches.net blog reported that the attack was the work of the Conti ransomware gang, and that the hackers claimed to have infected the hospital chain’s systems initially by sending an employee a boobytrapped document which exploited a serious remote code execution vulnerability in SMBv3 that Microsoft patched in March 2020.

Unfortunately it appears that hundreds of thousands of former and current patients and employees may be impacted as a consequence of that failure to properly secure systems. 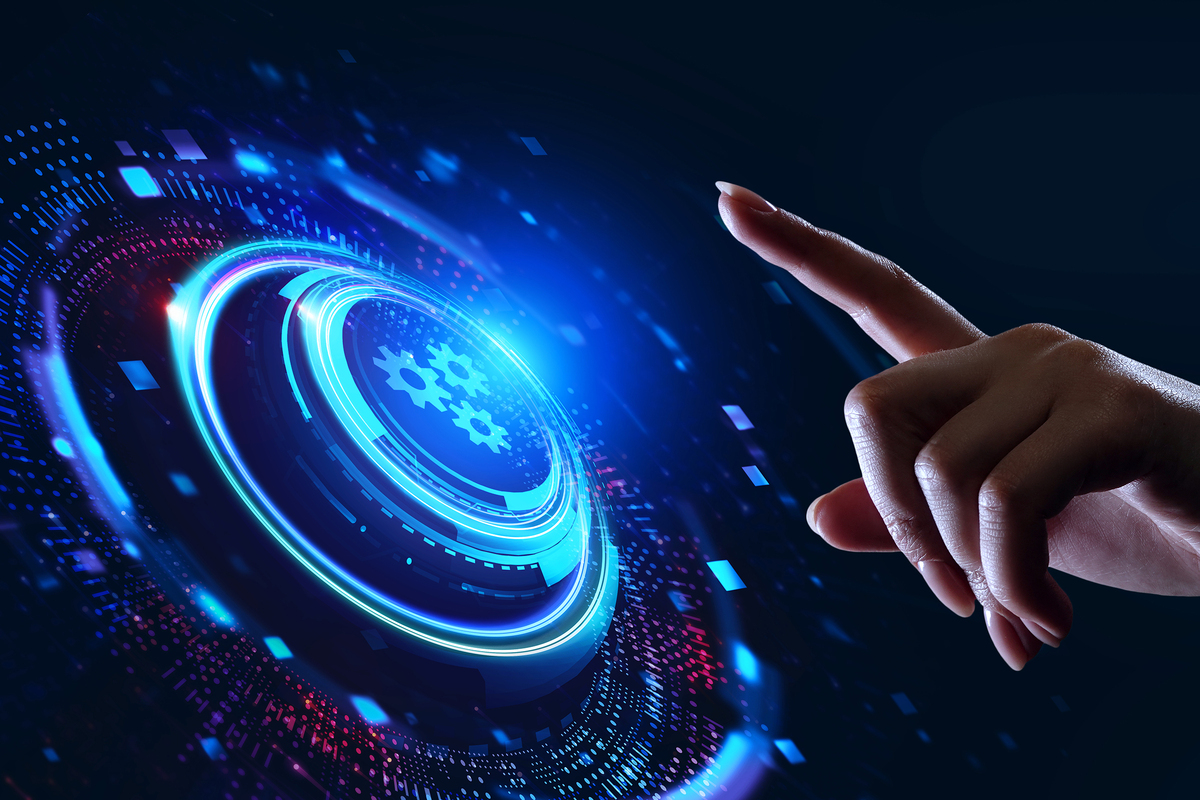