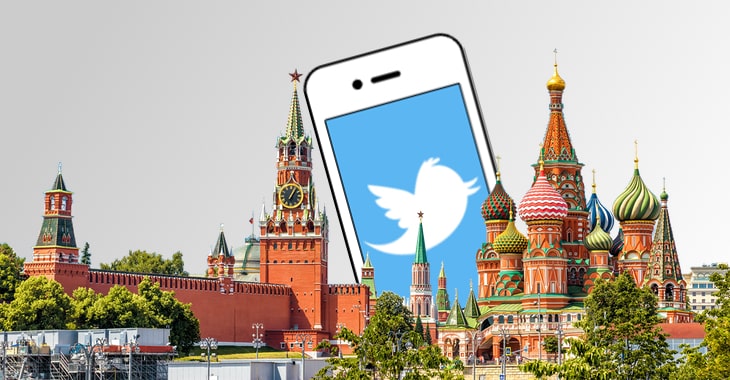 Normally the official Twitter account of Russia’s Foreign Ministry’s Crisis Management Centre does not make for the most fascinating read.

Normally @MID_travel simply retweets messages from other Russian government departments or embassies, as it offers advice on how Russian citizens can remain safe abroad.

But on July 2nd, the account was compromised by hackers who posted the following message:


Now, I don’t speak Russian but I’m reliably informed that whoever posted the tweet is An advertisement was published, is offering a database for sale – containing details of tourist payments made during June 2020 to the Public Services Portal of the Russian Federation.

Sign up to our newsletterSign up to Graham Cluley’s newsletter - "GCHQ"Security news, advice, and tips.


Anyone interested in purchasing the database is invited to pay the tidy sum of 66 bitcoins (approximately US $499,000).

Of course, simply posting that message to a Russian government Twitter account is no proof that the hackers have access to the information they claim, and no guarantee that anyone paying the substantial amount of money will find themselves in receipt of stolen data.

Russia’s Foreign Ministry’s Crisis Management Centre has since deleted the tweet and posted a follow-up (thankfully translated courtesy of Google), debunking the claims of a data breach.

Protect Up to 10 Devices with This All-in-One VPN