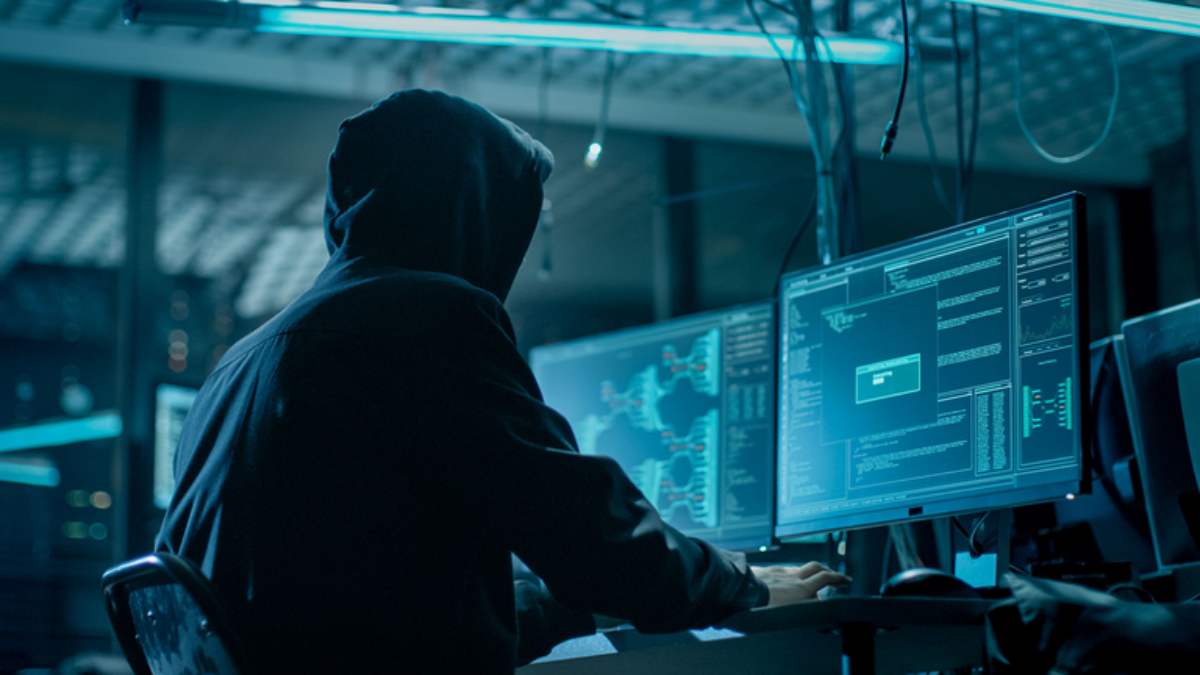 Hackers are now hiding malicious JavaScript code into the EXIF metadata of favicon image files, which can then be loaded onto the webpage of a compromised e-commerce website to steal payment information, according to security firm Malwarebytes.

“We found skimming code hidden within the metadata of an image file (a form of steganography) and surreptitiously loaded by compromised online stores. This scheme would not be complete without yet another interesting variation to exfiltrate stolen credit card data. Once again, criminals used the disguise of an image file to collect their loot,” wrote Jerome Segura, Malwarebytes Director of Threat Intelligence, in a blog post.

The common attack in question here is Magecart, wherein hackers inject malicious code into online shopping websites to steal customers’ credit card information as they enter credentials on the checkout page. These details are then sent back to a server under the control of hackers where they are collected and used for fraudulent purchases or to sell on the dark web.

Well-known companies such as Claire’s, Tupperware, Smith & Wesson, Macy’s, and British Airways have been victims of Magecart attack.

The concept of hiding malicious code within image files is an old technique, but this is the first time that it’s been caught hiding behind a site’s favicon, which is a file containing one or more small icons, associated with a particular website or web page.

The Malwarebytes team detected the malicious code from an online store running the WooCommerce plugin for WordPress. WooCommerce is increasingly being targeted by cybercriminals, as it has a large market share.

“The attack is a variation that uses favicons, but with a twist. Malic ..