Amateur radio operators have a saying: When all else fails, there’s ham radio. And that’s true, at least to an extent — knock out the power, tear down the phone lines, and burn up all the satellites in orbit, and there will still be hams talking about politics on 40 meters. The point is, as long as the laws of physics don’t change, hams will figure out a way to send and receive messages. In honor of that fact, the police in the city of Pune in Maharashtra, India, make it a point to exchange messages with their headquarter using Morse code once a week. The idea is to maintain a backup system, in case they can’t get a message through any other way. It’s a good idea, especially since they rotate all their radio operators through the Sunday morning ritual. We can’t imagine that most emergency services dispatchers would be thrilled about learning Morse, though.

Just because you’re a billionaire with a space company doesn’t mean you’re an astronaut. At least that’s the view of the US Federal Aviation Administration, which issued guidelines pretty much while Jeff Bezos and his merry band of cohorts were floating about above the 100-km high Kármán line in a Blue Origin “New Shepard” rocket. The FAA guidelines make it clear that those making the trip need to have actually done something to qualify as an astronaut, by “demonstrated activities during flight that were essential to public safety, or contributed to human space flight safety.” That’s good news to the
Support the originator by clicking the read the rest link below. 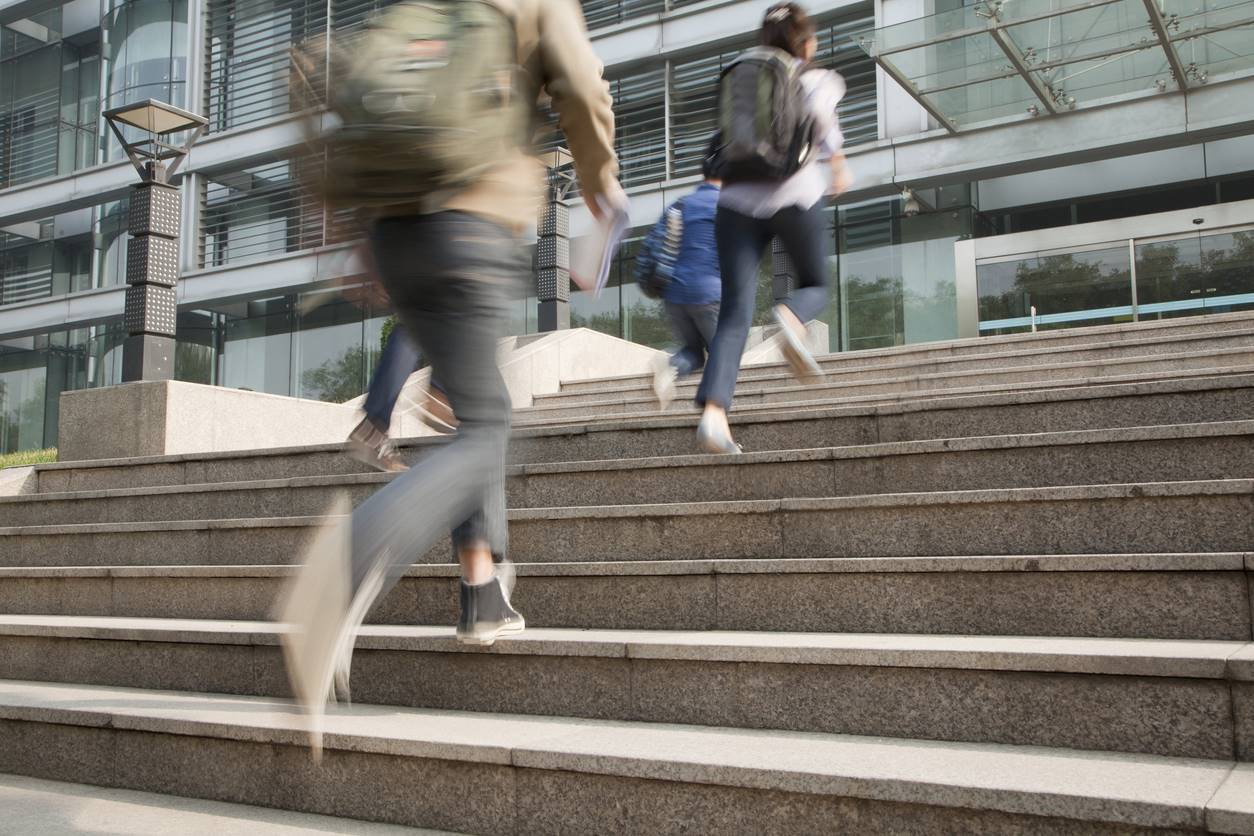 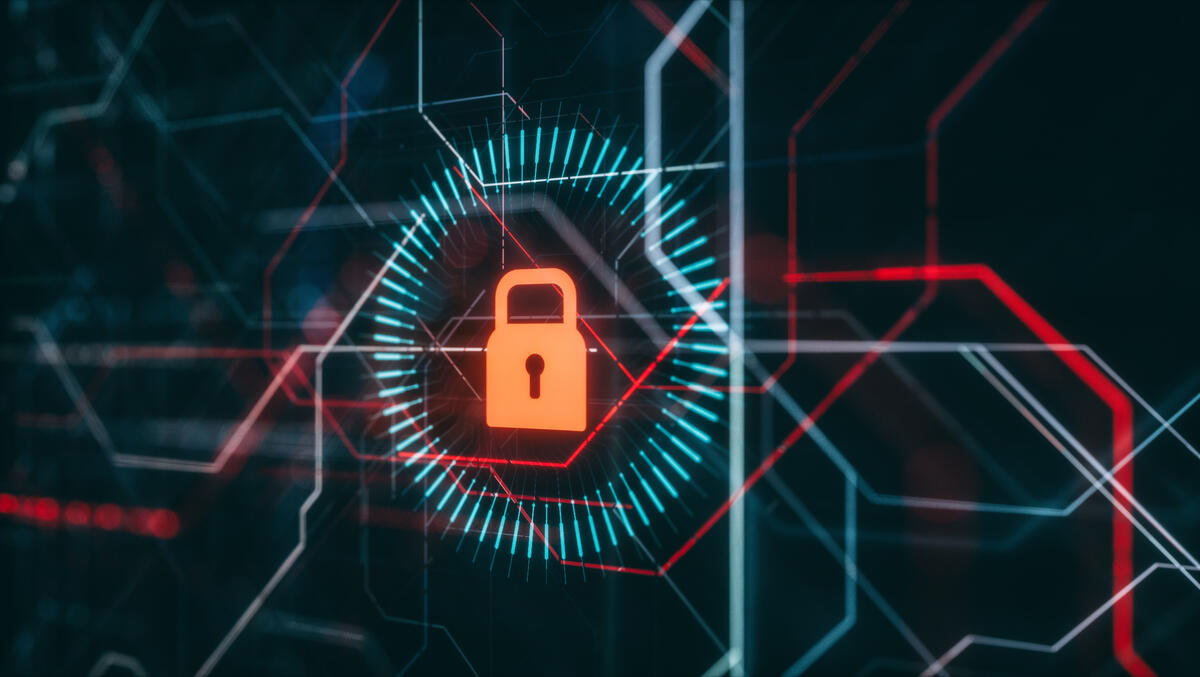