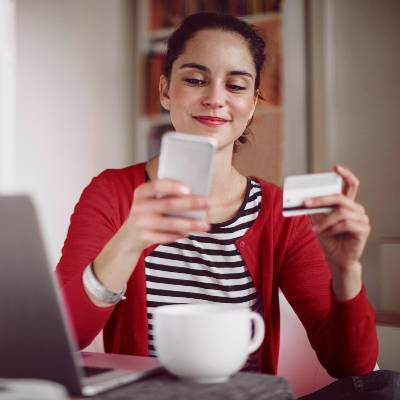 There’s something ironic about cybercriminals getting “hacked back.” BriansClub, one of the largest underground stores for buying stolen credit card data, has itself been hacked. According to researcher Brian Krebs, the data stolen from BriansClub encompasses more than 26 million credit and debit card records taken from hacked online and brick-and-mortar retailers over the past four years, including almost eight million records uploaded to the shop in 2019 alone.

Most of the records offered up for sale on BriansClub are “dumps.” Dumps are strings of ones and zeros that can be used by cybercriminals to purchase valuables like electronics, gift cards, and more once the digits have been encoded onto anything with a magnetic stripe the size of a credit card. According to Krebs on Security, between 2015 and 2019, BriansClub sold approximately 9.1 million stolen credit cards, resulting in $126 million in sales.

Back in September, Krebs was contacted by a source who shared a plain text file with what they claimed to be the full database of cards for sale through BriansClub. The database was reviewed by multiple people who confirmed that the same credit card records could also be found in a simplified form by searching the BriansClub website with a valid account.

So, what happens when a cybercriminal, or a well-intentioned hacker in this case, wants control over these credit card records? When these online fraud marketplaces sell a stolen credit card record, that record is completely removed from the inventory of items for sale. So, when BriansClub lost its 26 million card records to a benign hacker, they also lost an opportunity to make $500 per card sold. 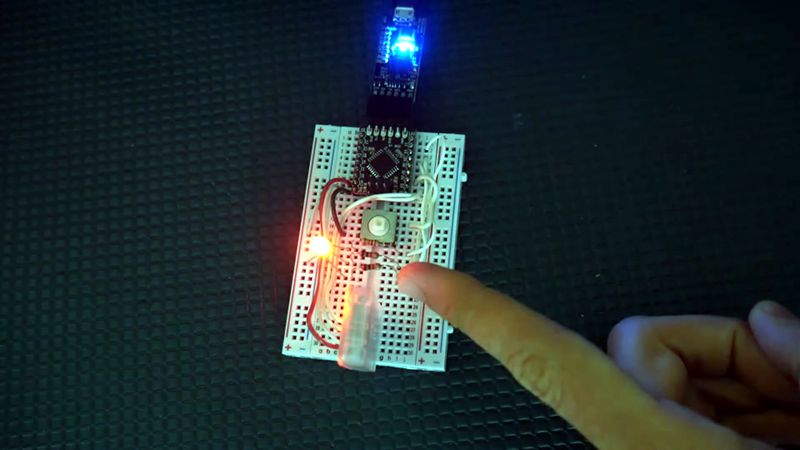