GSA Urges Agencies to Include Landlords in Telecom Transition Plans 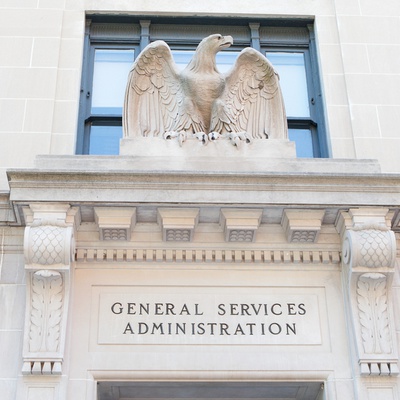 Every federal agency across government is supposed to be in the midst of a major IT modernization effort through the competition for and transition to new telecom contracts under Enterprise Infrastructure Solutions, a $50 billion contract vehicle managed by the General Services Administration.

While most modernization programs in government are focused on moving away from infrastructure—closing data centers and internal development shops and moving to as-a-service models for everything from servers to software—the future of telecom services requires key physical upgrades.

Before agencies and offices get too far along their modernization plans, the EIS transition team issued a bulletin urging officials to start working with their landlords now.

“Coordination among agencies, contractors, other vendors, building managers, and GSA is necessary for an efficient transition,” the bulletin states, noting that in most cases the landlord will be GSA itself through the Public Buildings Service, or PBS. “When an agency requires infrastructure upgrades in a building managed by GSA’s PBS, coordination with PBS is also crucial to a successful transition.”

Agency EIS leads are instructed to reach out to their PBS point of contact—known as the national account executive—immediately after awarding a task order.

“This is especially appropriate for agencies making enterpri .. 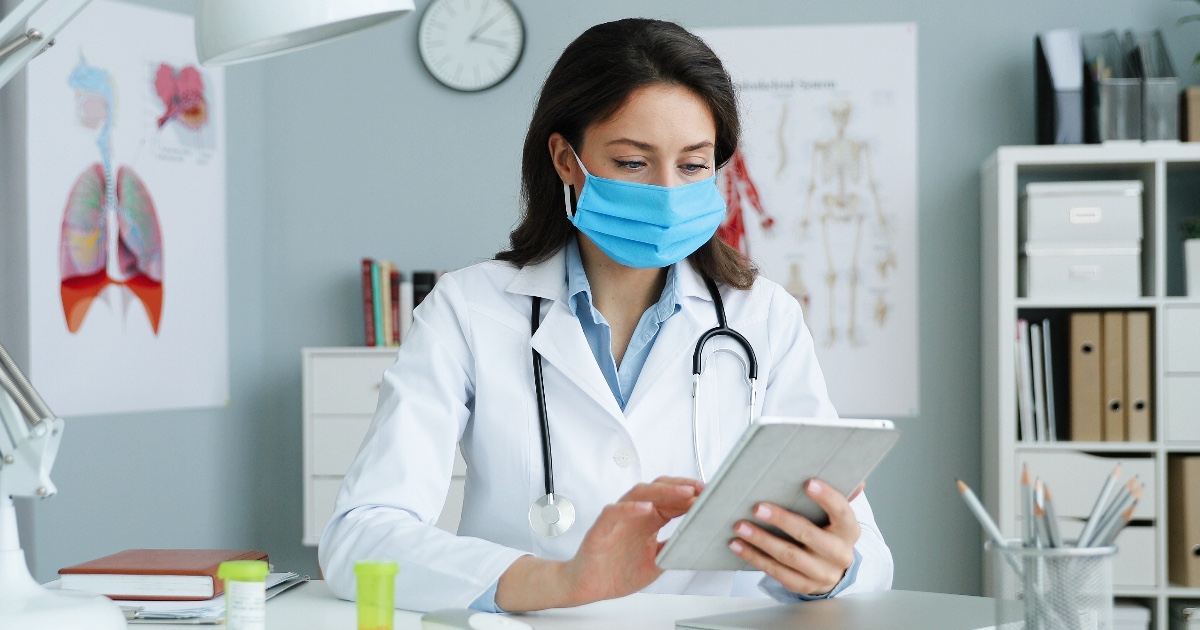