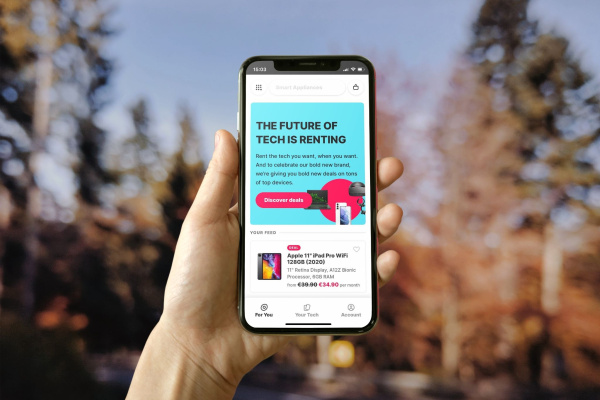 A startup tapping into the concept of the circular economy, where people don’t buy items outright but pay an incremental amount to use them temporarily, has raised some funding to scale its business in Europe and beyond. Grover, a Berlin-based startup that runs a subscription model where people can rent out consumer electronics like computers, smart phones, games consoles and scooters for set fees, has picked up €60 million ($71 million).

The funding is coming in the form of €45 million in equity and €15 million in venture debt.

The company, which as of September last year had 100,000 subscriptions and now has around 150,000, said it aims to triple its active users by the end of this year to 450,000 by the end of 2021. It will be using the funds both to expand to more markets: both to grow its business in Germany, Austria and the Netherlands (where it’s already operating) and to launch in Spain and the US, and to add in more product categories into the mix, including health and fitness devices, consumer robots and smart appliances.

And, it plans to invest in more innovation around its rental services. These have seen a new wave of interest in particular in the past year of pandemic life, which has put a strain on many people’s finances; definitely made it harder to plan for anything, including what gadgets you might need one week or the next; and turned the focus for many people on consuming less, and getting more mileage out of what they and others already have.

“Now more than ever, consumers value convenience, flexibility and sustainability when they shop for and use products. This is especially true when it comes to techno .. 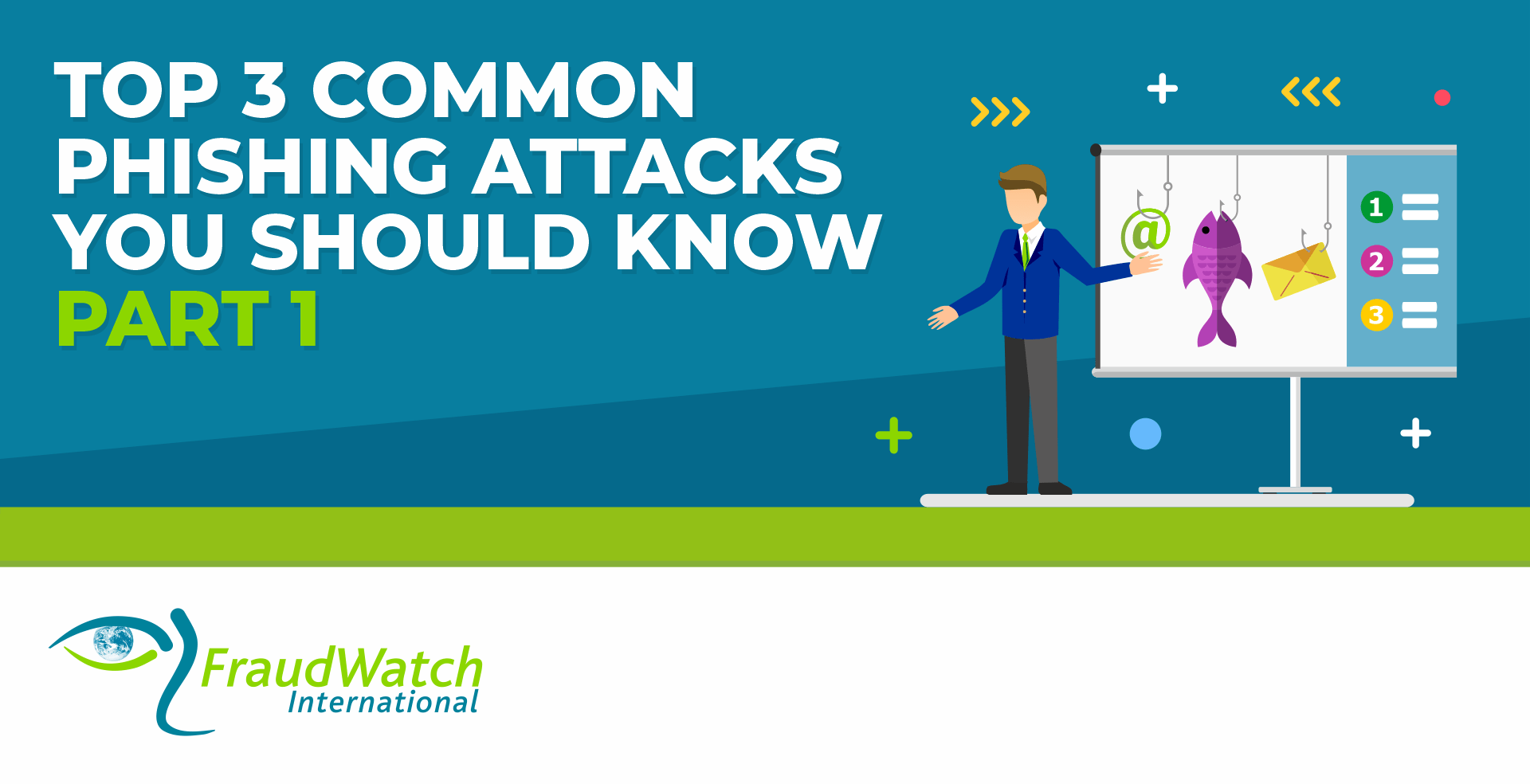 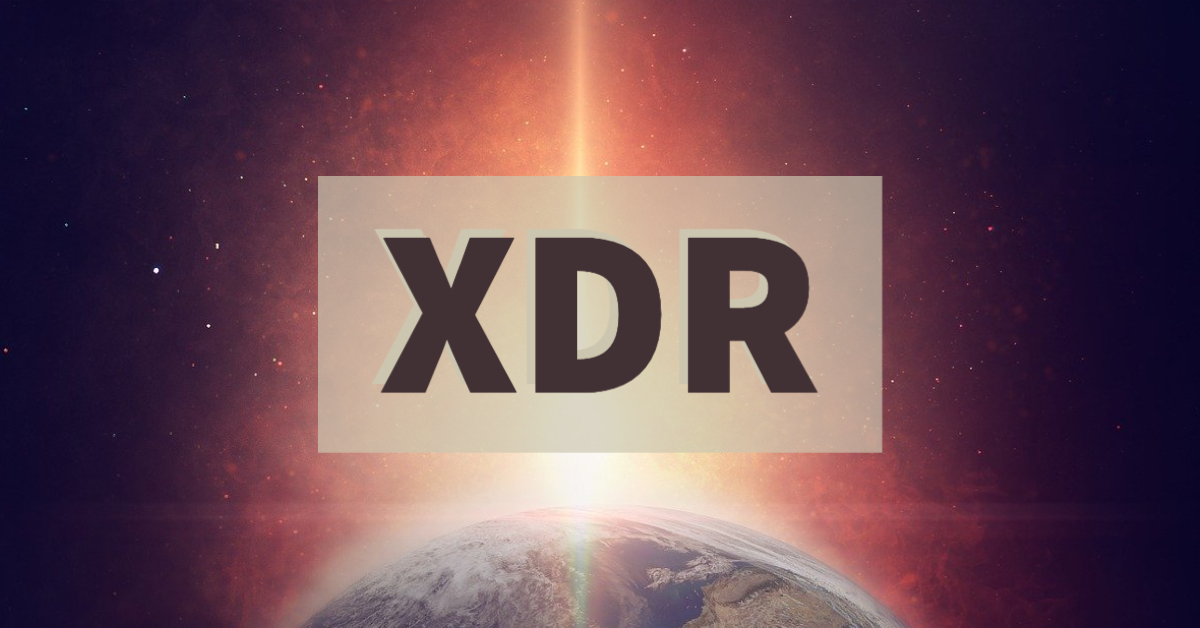 XDR and MDR: What's the difference and why does...