Peter Rafael Dzibinski Debbins was arrested in August 2020 and charged with conspiring to provide United States national defense information to agents of a foreign government. On November 18, the 45-year-old Gainesville, Florida, resident pleaded guilty to the charge and now faces a maximum penalty of life in prison.

“Despite being entrusted to protect his colleagues and US national security, he chose to abuse this trust by knowingly providing classified information to one of our most aggressive adversaries," said Steven D’Antuono, assistant director in charge of the FBI's Washington Field Office.

According to court documents, Debbins conspired with agents of a Russian intelligence service from December 1996 to January 2011, periodically visiting Russia to meet with those agents in person.

Debbins was assigned a code name by Russian intelligence agents in 1997 after signing a statement in which he pledged his allegiance to Russia.

From 1998 to 2005, Debbins served on active duty as an officer in the US Army, working in chemical units before being selected to join the US Army Special Forces, where he served at the rank of captain.

Throughout the 13-year conspiracy, Debbins gave Russian intelligence agents information that he obtained as a US Army member, including data about his chemical and Special Forces units. 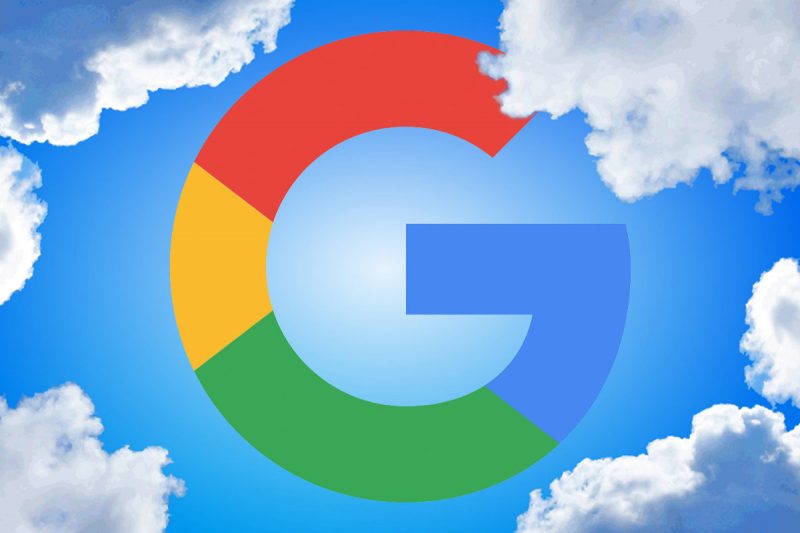