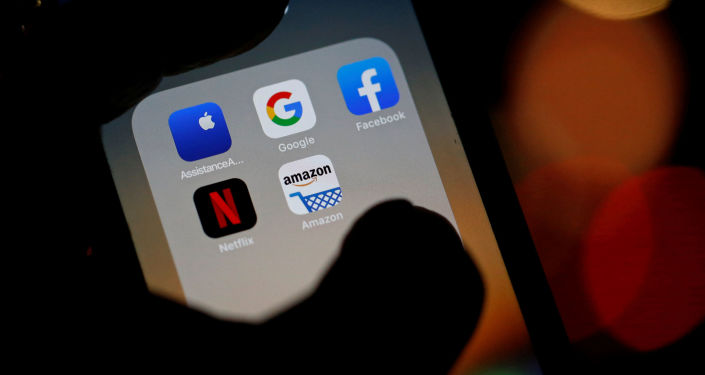 Google announced on Friday that 20 states and territories, representing around 45% of the American population, have been “exploring” COVID-19 contact tracing apps built around the Exposure Notifications System (ENS) tool developed by Google in partnership with Apple. The first American apps are now expected to be released “over the coming weeks”, the company added in a statement coming from Google’s VP of Engineering Dave Burke.

Meanwhile, Google said that ENS tech has already been launched in 16 other countries to develop their local tracing apps, including nations in Asia, Africa, Europe, and the Americas. Canadian and German authorities have previously publicly stated their intention to install the apps.

ENS is based on a technique that enables app users to send them notifications in case they have been exposed to coronavirus by tracking their encounters with other people through Bluetooth signals on their smartphones. Google notes that tracing apps will be developed and used only by a country’s public health authorities, and not by the tech giants themselves, noting that the user’s identity and location details are not collected or shared with others.

The Apple-Google tracing tool still found many critics, after the two rival tech giants first announced their unprecedented collaboration back in May, with cyber security specialists citing concerns over "unnecessary" collection of personal data, despite the companies relying on a decentralised database approach in the development of apps.

Google has been involved in several scandals over breach of privacy in the past, including a major backlash it experienced in 2018 after a software leakage ..
google contact tracing being explored states territories
Read The Rest at
sputniknews.com 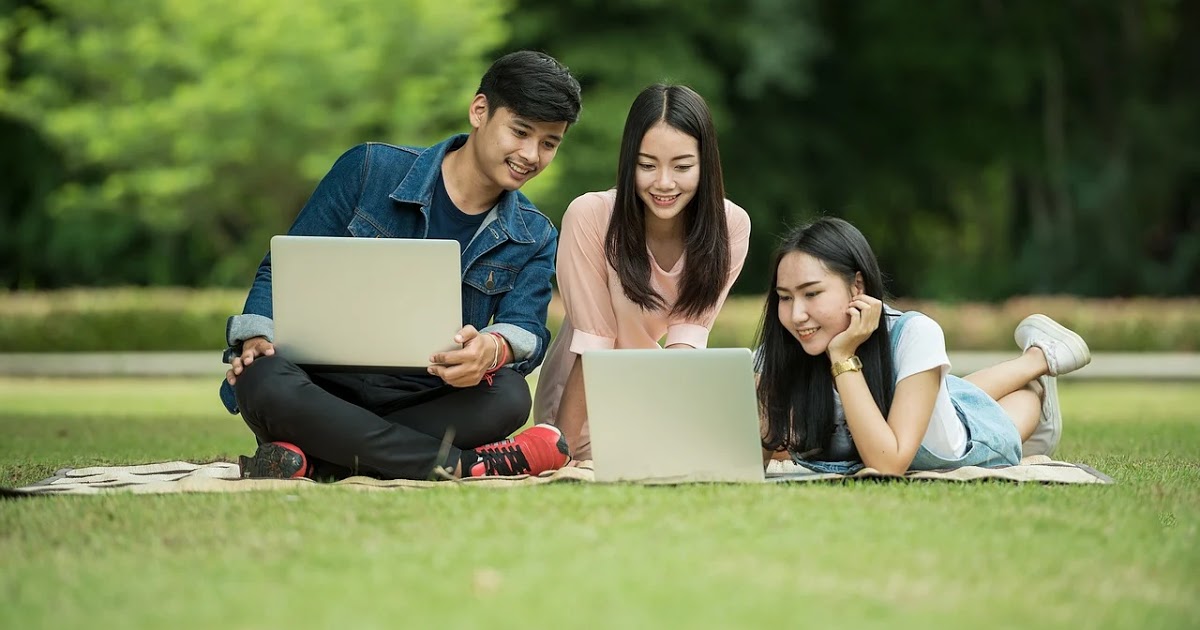