Google this week announced the release of patches for 37 vulnerabilities as part of the Android security updates for March 2021, including a fix for a critical flaw in the System component.

Tracked as CVE-2021-0397 and affecting Android 8.1, 9, 10, and 11 releases, the security issue could allow an attacker to execute code remotely on a vulnerable device.

“The most severe of these issues is a critical security vulnerability in the System component that could enable a remote attacker using a specially crafted transmission to execute arbitrary code within the context of a privileged process,” Google explains.

The bug was addressed as part of the 2021-03-01 security patch level, which also brings patches for nine other issues, including six more in the System component, one affecting Android runtime, and two impacting Framework.

All of these flaws were rated high severity, with their exploitation leading to remote code execution (three bugs), elevation of privilege (five issues), and information disclosure (one vulnerability).

The issues were rated high severity, except for five bugs in the Qualcomm closed-source components, which feature a severity rating of critical.

The issues could lead to elevation of privilege, information disclosure, and denial of service. Eight of the bugs were r .. 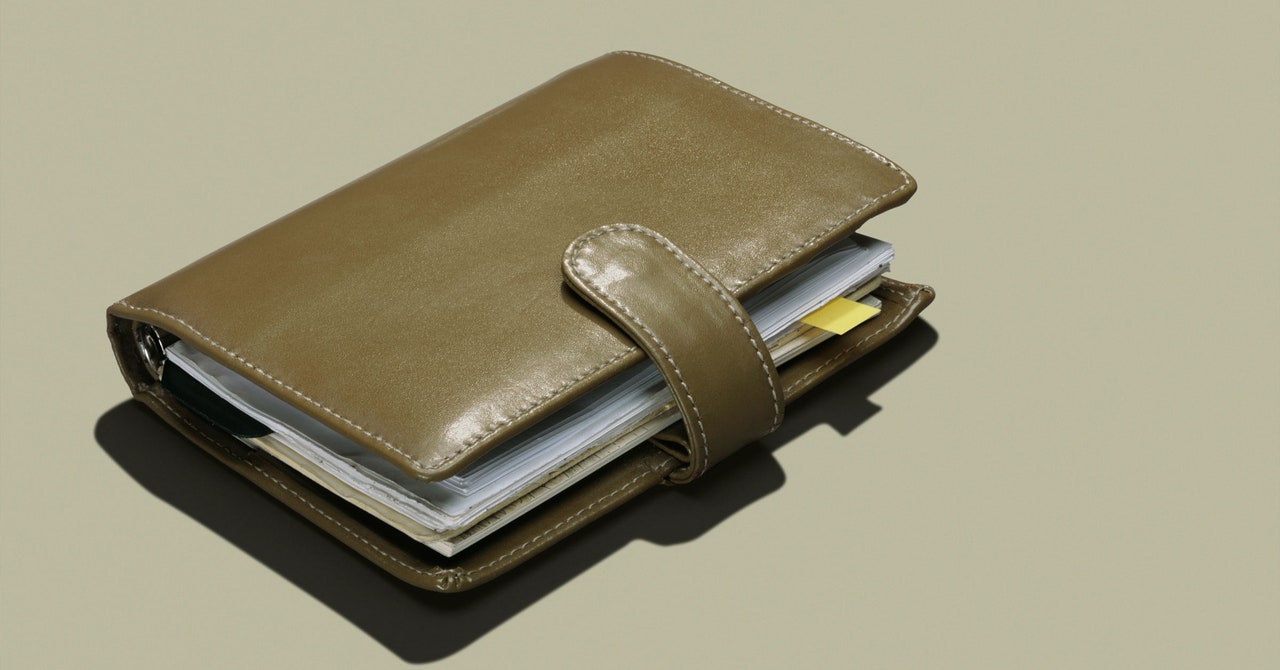