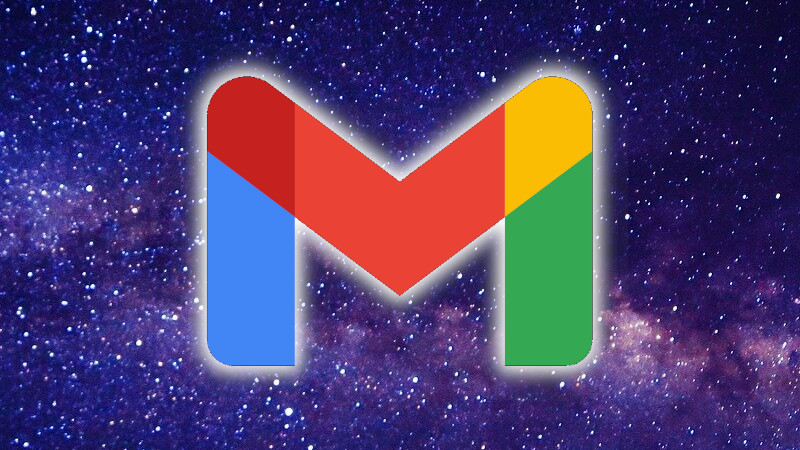 Despite the popularity of social media, for communication that actually matters, e-mail reigns supreme. Crucial to the smooth operation of businesses worldwide, it’s prized for its reliability. Google is one of the world’s largest e-mail providers, both with its consumer-targeted Gmail product as well as G Suite for business customers [Jeffrey Paul] is a user of the latter, and was surprised to find that URLs in incoming emails were being modified by the service when fetched via the Internet Message Access Protocol (IMAP) used by external email readers.

This change appears to make it impossible for IMAP users to see the original email without logging into the web interface, it breaks verification of the cryptographic signatures, and it came as a surprise.

A test email sent to verify the edits made by Google’s servers. Top, the original email, bottom, what was received.

For a subset of users, it appears Google is modifying URLs in the body of emails to instead go through their own link-checking and redirect service. This involves actually editing the body of the email before it reaches the user. This means that even those using external clients to fetch email over IMAP are affected, with no way to access the original raw email they were sent.

The security implications are serious enough that many doubted the initial story, suspecting that the editing was only happening within the Gmail app or through the web client. However, a source claiming to work for Google confirmed that the new feature is being rolled out to G Suite customers, and can be switched off if so desired. Reachi .. 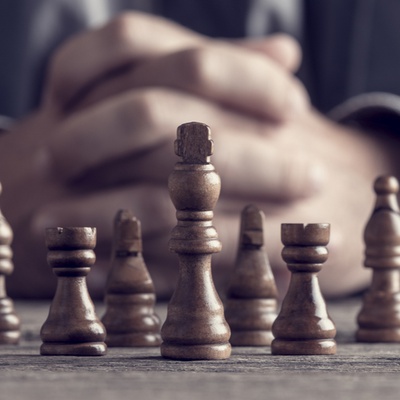 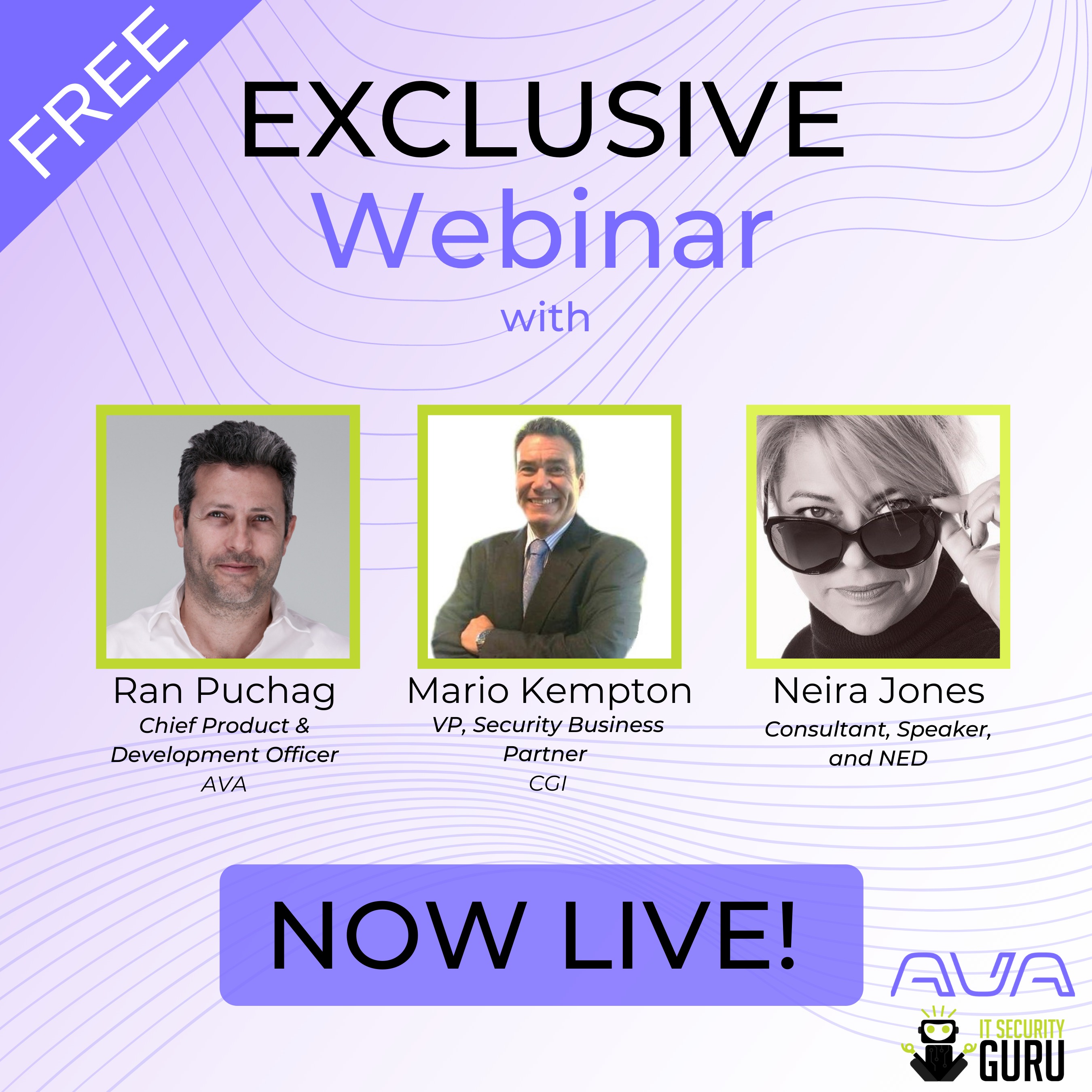 Webinar: Enable Employees to be the First Line...