Google faces fresh regulatory scrutiny in Britain over plans to revamp its ad data system, after an industry lobbying group complained to the competition watchdog that the changes would cement the U.S. tech giant’s online dominance.

Marketers for an Open Web, a coalition of technology and publishing companies, said Monday that it’s urging the U.K. competition watchdog to step in and force Google to delay the rollout of its “privacy sandbox” scheduled for early next year.

The new technology would remove so-called third party cookies that allow users to be tracked across the internet by storing information on their devices, replaced by tools owned by Google. That means login, advertising and other features would be taken off the open web and placed under Google’s control, the group said.

The Competition and Markets Authority confirmed it received the complaint.

“We take the matters raised in the complaint very seriously, and will assess them carefully with a view to deciding whether to open a formal investigation under the Competition Act,” it said in a statement, adding that if the concerns need urgent attention, it would consider using “interim measures” to stop any suspected anti-competitive conduct pending a full investigation.

The complaint follows up on concerns about Google’s new system that the watchdog raised in a July report about online platforms and digital advertising. The report recommended the British government adopt a new regulatory approach to governing digital giants making big money from online ads.

“The ad-supported web is at risk if digital advertising practices don’t evolve to reflect people’s changing expectations around how data is collected and used,” the c .. 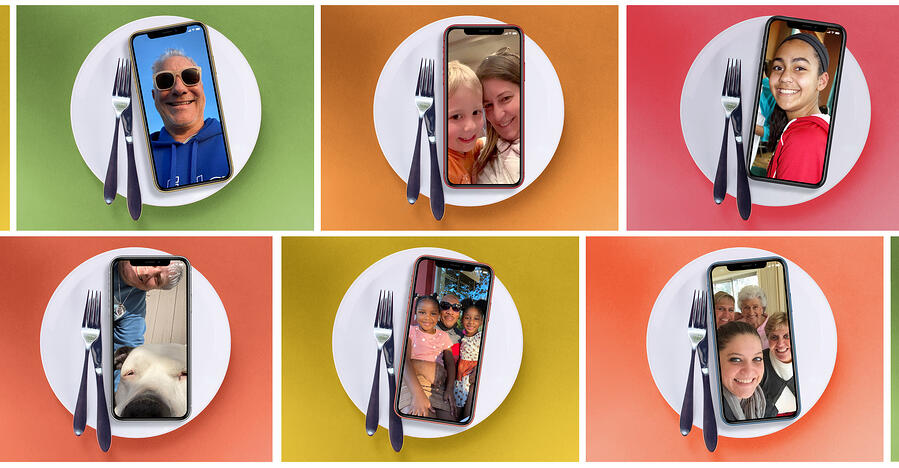 7 tips for a celebrating virtual holidays this... 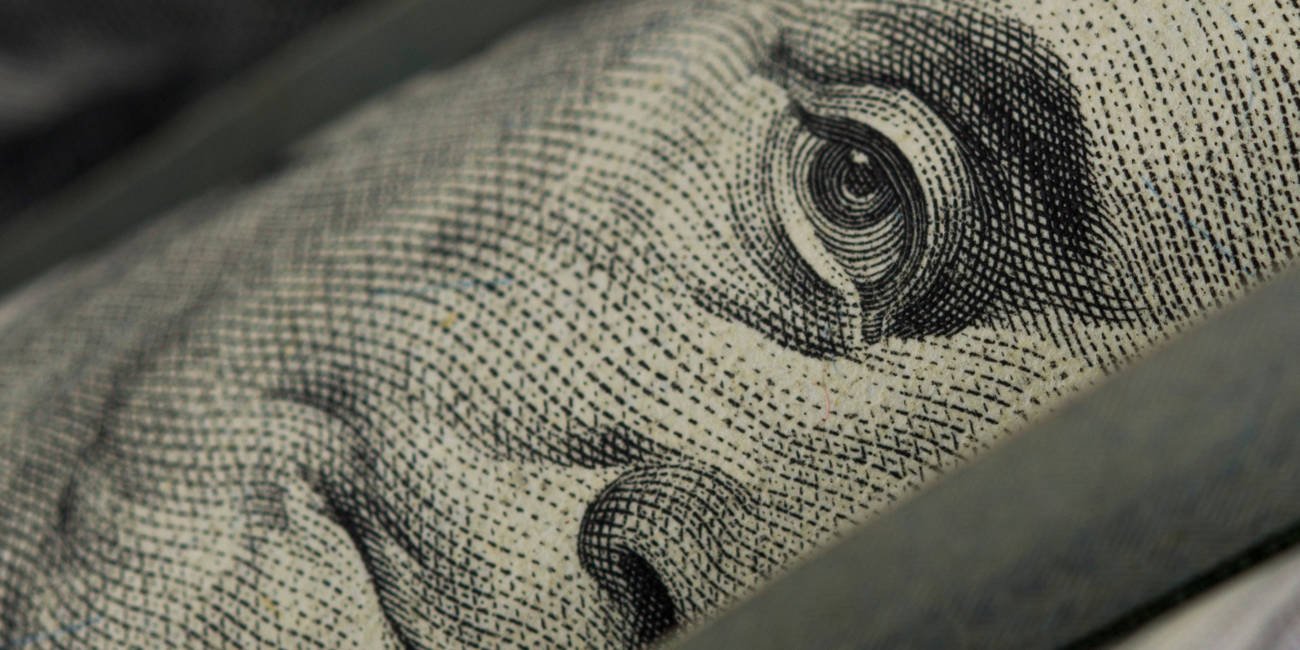 Imagine things are bad enough that you need a...