Google Drive Filled With Thousands of Explicit, Pirated Content from Cybercriminals and Pirates, Including Malware

Google Drive is a cloud-based storage and synchronization service by tech giant Google, which allows people not only to store different files but to also share them with anyone, anywhere, for remote collaboration.

But while many tend to use Google Drive for work, it appears that it has become a goldmine for Internet pirates and cybercriminals alike.

(Photo : Sora Shimazaki from Pexels)Illegal content such as malware and pirated movies linking to such dangerous content are found.

In a report by Business Insider, thousands of explicit and illegal content have been stored and are circulating around the storage service in zipped compressed files, according to independent cybersecurity researcher Rajshekhar Rajaharia.

Rajaharia shared several screenshots of the contents he found on Sunday, January 24, 2021.

For illegal data @googledrive is more dangerous than other FIle sharing Sites. U can easily search any illegal data by name on GDrive via @Google Search. But u can't search anything on any others FileSharing platforms. Strange! Other platforms are getting banned.#infosec #GDPR pic.twitter.com/FvtZg8Jf01 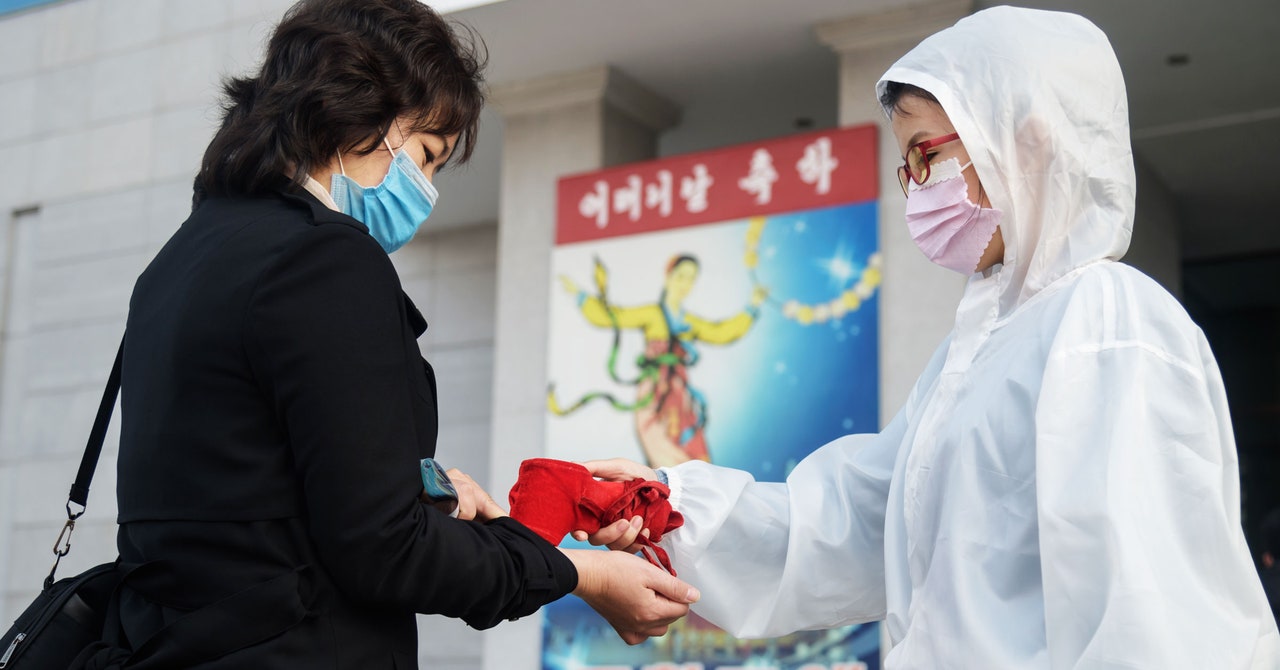 The Truth About North Korea's Ultra-Lockdown...