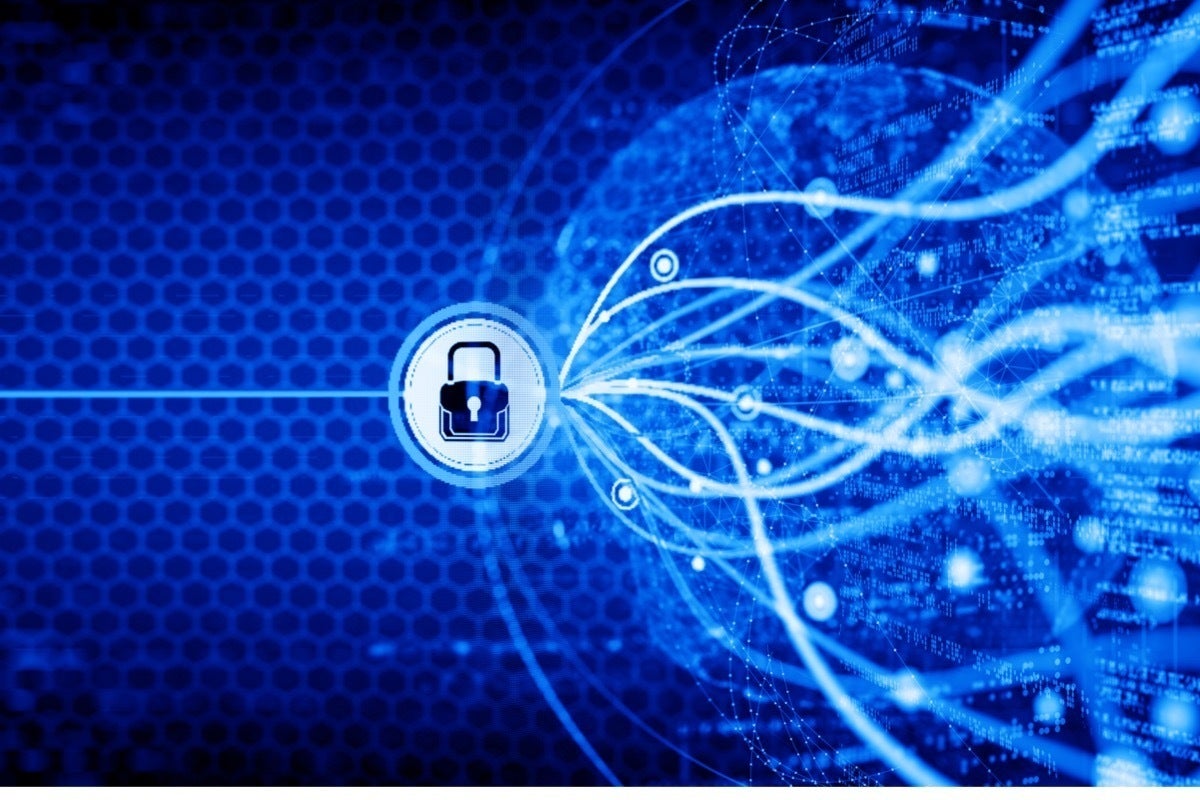 Advanced API Security is an outgrowth of the company's 2016 acquisition of Apigee, which became part of Google in a $625 million deal. According to Google, the new system allows users to dig more deeply into API traffic to detect unusual patterns, which may be signs of an exploit in progress.

Support the originator by clicking the read the rest link below.
google cloud previews advanced security features
Read The Rest from the original source
csoonline.com 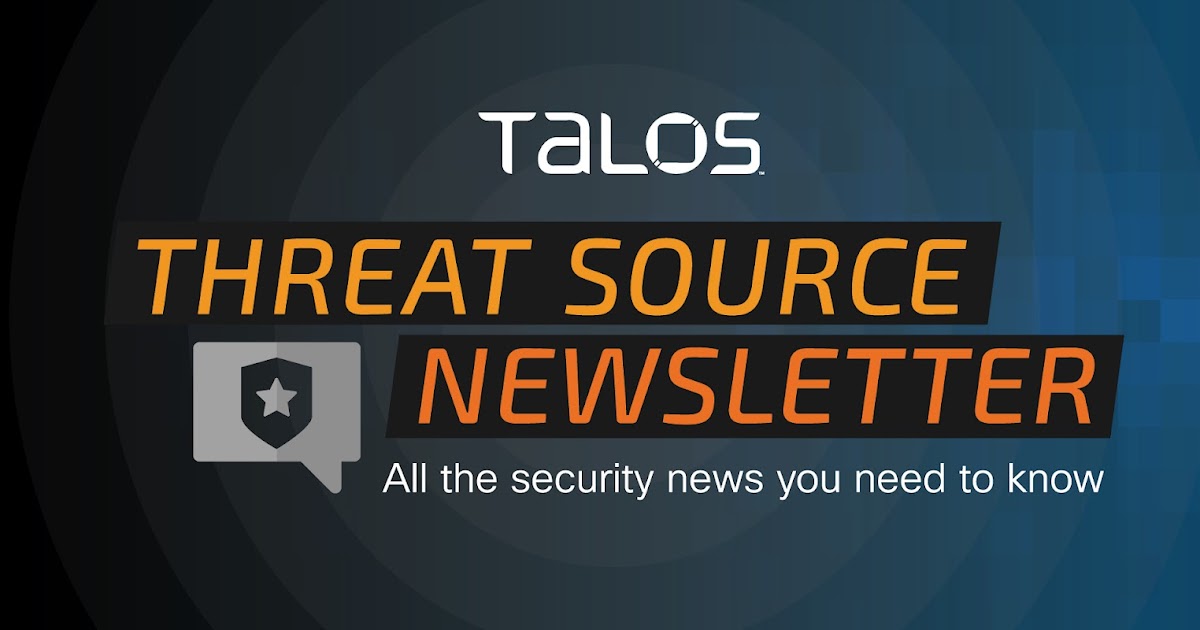