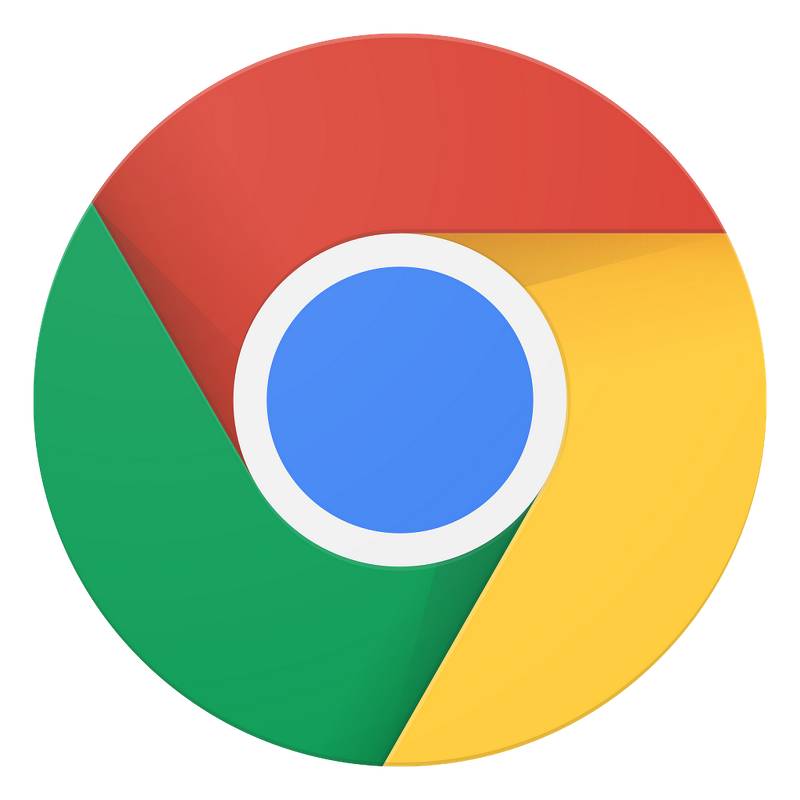 Double-encrypted. That said, if you're worried about over-sharing, what are you doing on Chrome?

A new feature in Google's Chrome browser will warn you if your username and password matches a known combination in a data breach every time you type credentials into any website.

This credential check is "gradually rolling out for everyone signed into Chrome" as part of the Safe Browsing option, according to the announcement.

The potential worry here is that sending your credentials to Google for checking could itself be a security risk. The technology used was announced nine months ago, when the Password Checkup extension was introduced. At the time it was described as an "early experiment". The way it works is as follows: 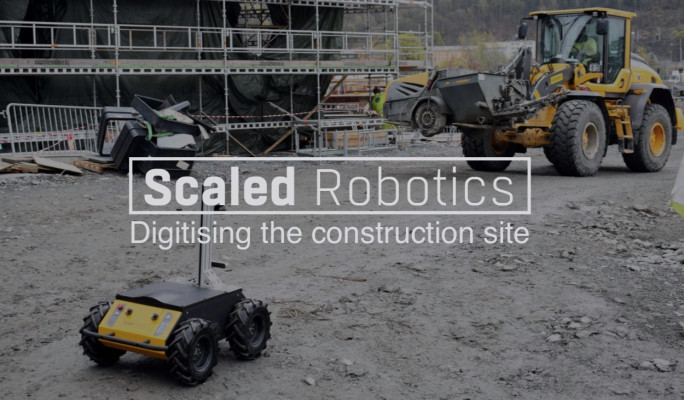 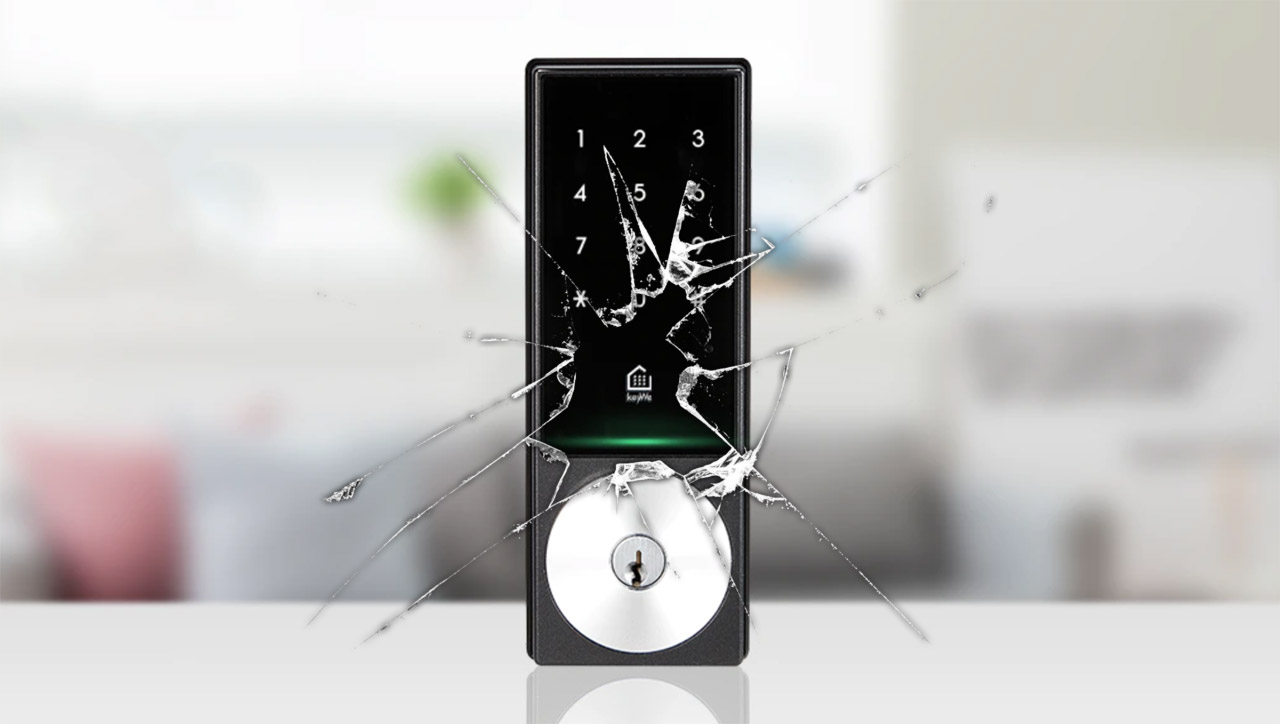 4 AT&T and Microsoft team up to enable secured...