Good: US boasts it collared two in Chinese hacking bust. Bad: They aren't the actual hackers, rest are safe in China 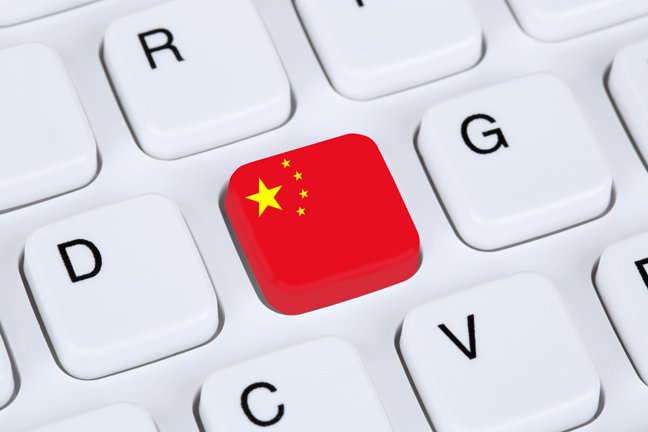 Two people have been arrested in Malaysia as part of America's crackdown on the Chinese government's hackers.

The two men, both Malaysian nationals, are not accused of breaking into computer networks. Rather, it is claimed, they operated the storefronts where hacked goods were peddled. Specifically, it is alleged they ran websites that resold character equipment and in-game currency stolen by miscreants from online video game players.

Those two are likely going to be the only ones cuffed and sent to court to face a judge, at least for the foreseeable future. Five other people charged in connection with the above pair are all Chinese, and are living in China from which extradition to the States is rather unlikely.

"Today’s charges, the related arrests, seizures of malware and other infrastructure used to conduct intrusions, and coordinated private sector protective actions reveal yet again the department’s determination to use all of the tools at its disposal and to collaborate with the private sector and nations who support the rule of law in cyberspace," boasted assistant US Attorney General John Demers.

"This is the only way to neutralize malicious nation state cyber activity."

The five charged Chinese nationals – Zhang Haoran, 35, Tan Dailiin, 35, Jian Lizhi, 35, Qian Chuan, 39, and Fu Qiang, 37 – were members of two hacking efforts, it is claimed. Their activities are said to have been known under several names: APT-41, Winnti, Barium, Wicked Panda, and Wick .. 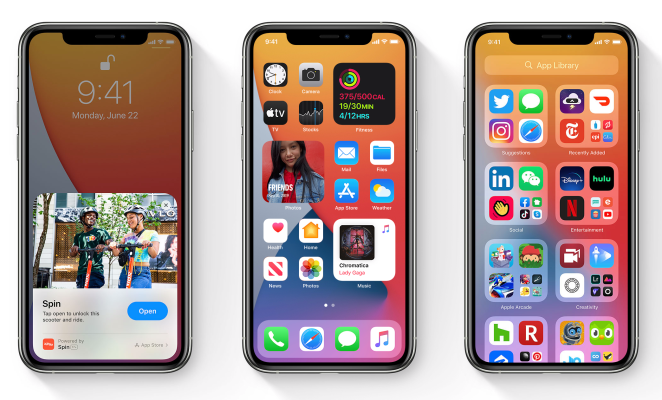