Golang: A Cryptomining Malware that Maybe Targetting Your PC 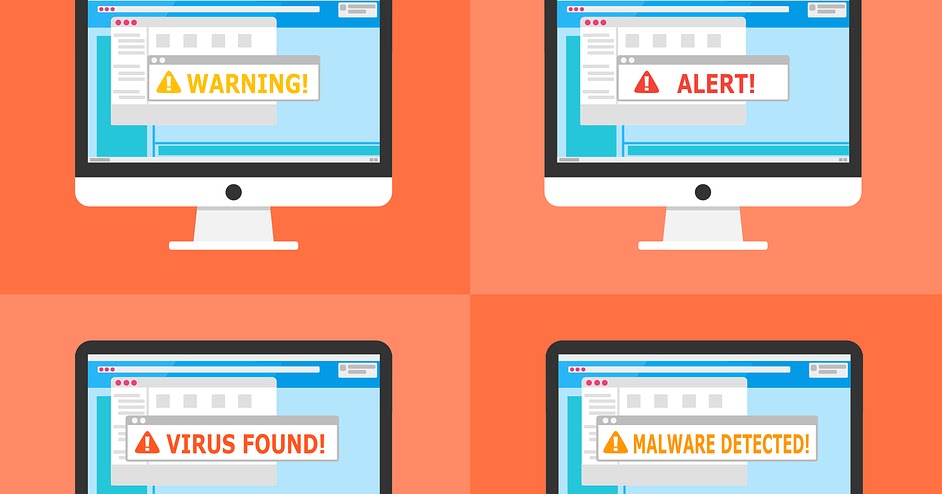 Cybersecurity experts at Barracuda Networks have discovered a unique kind of crypto mining malware called "Golang." The malware can attack Windows as well as Linux systems, according to the experts. This latest malware is targeting Monero cryptocurrency with the help of Xmrig, a popular miner. The number of attacks related to the malware may be relatively low, but the cybersecurity experts have discovered 7 IP addresses associated with this malware, all originating from China.
The experts also observed that the Golang malware's primary targets are non-HTTP features like MSSQL and Redis, app servers, web apps frameworks, whereas easy to attack targets like end-users are safe. If we look back into the issue, we will find that the earlier versions of Golang only affected the Linux systems; however, the present version targets Windows and the former. The attacks are carried out using various exploits such as IoT devices, Hadoop, Drupal, ElasticSearch, and Oracle Weblogic. For instance, in a recent malware attack in China, the malware used exploits that targeted ThinkPHP app frameworks widely used in the country.

According to the experts, the Golang malware is capable of evolving every day and using more exploits as each day passes by. Golang malware works by infiltrating the system, and once it does, it uses required files to complete the task. These may include downloaded update scripts, configuration files, scanner, and a miner. It all depends on the type of platform. Whereas, when attacking Windows, the hackers can use backdoors too. In recent times, more and more hackers have shifted towards using Golang as it can't be identified by anti-virus software.

The malware is infamous for targeting vulnerable .. 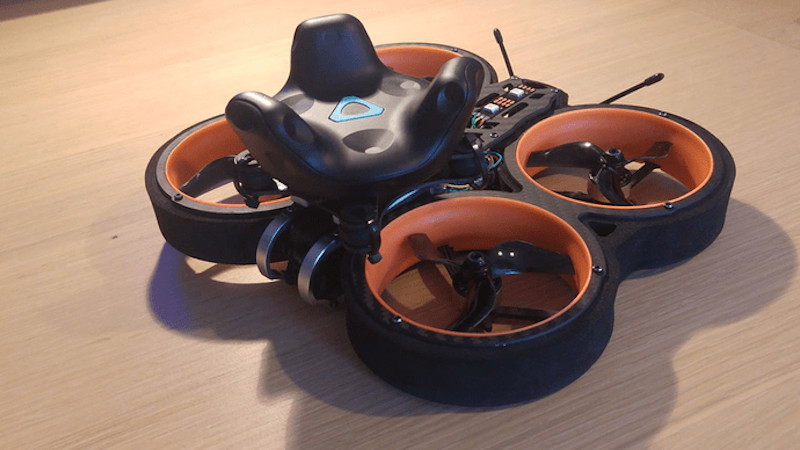 Aggressive Indoor Flying Thanks To SteamVR 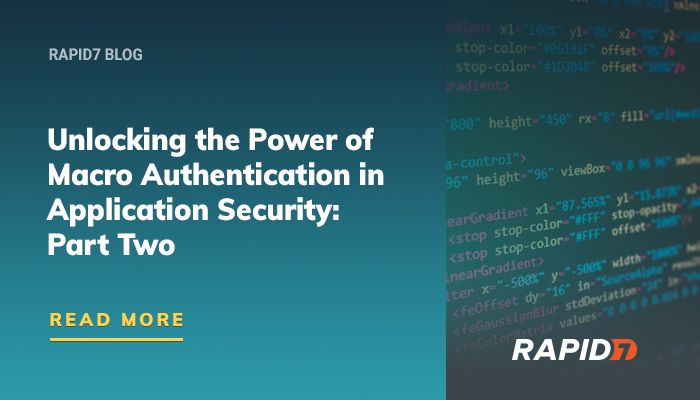 Unlocking the Power of Macro Authentication in...