Gmail tips and tricks: How to spot and report email scams

Dozens of Gmail users were said to have been exposed to a state-sponsored phishing campaign recently in Russia. As per a BleepingComputer report, the campaign was spotted in late September and accounts for a ‘larger than usual batch of government-backed attack notifications’ that Google sends to targeted users every month. Also Read - Gmail, YouTube, Google Maps stop working on these Android phones: Check the list, what to do now

Shane Huntley, the head of Google’s cybersecurity division TAG (Threat Analysis Group) back then stated that 100 percent ‘were automatically classified as spam and blocked by Gmail.’ However, email scams have existed for a long time and with hackers updating their tactics it becomes difficult for the commoners to protect themselves against phishing scams and identity theft. Also Read - Google, YouTube, Gmail suffered massive outage last night: Here’s what happened

Surprisingly, even the big fish like Outlook isn’t spared from such fraudulent activities. As per a Which? Conversations finding, email scam-hit Gmail and Outlook with fraudsters scamming users by sending fishy links that impersonate supermarkets. These phishing emails coated in official-looking branding tend to trick users into clicking on the link. Also Read - How to recall emails in Gmail and Outlook

While these fake emails tag lucrative gifts or promo rewards, users who receive the email are required to participate in a short survey to get those ‘nonexistent gift cards’ which then leads to scamming money and private data as well. Although it isn’t easy to stop these .. 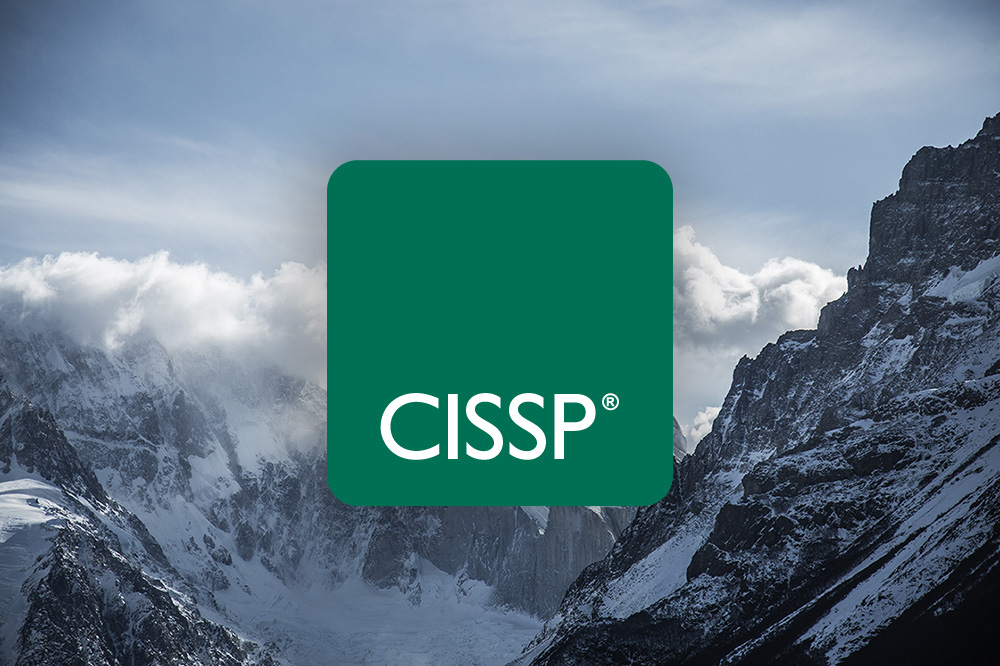 How to achieve CISSP cybersecurity...