“Based on the considerable infrastructure employed, tailored phishing lures and the professionally coded sophistication of the malware, this threat actor appears experienced and well resourced,” the security vendor noted.

The group appears to have taken time to craft its emails so they appeared legitimate to individual recipients, and used scores of domains to support its efforts.

The campaign itself targeted mainly US organizations — accounting for 74% of victims in the first phase and 68% in the second — but a number of targets in EMEA and APAC were also on the hit list.

Unfortunately, Doubleback was judged by Mandiant to be a “work in progress” and one likely to be used again in future campaigns by UNC2529.

“Almost 50 domains supported various phases of the effort, targets were researched, and a legitimate third-party domain was compromised,” the security firm concluded.

“The threat actor made extensive use of obfuscation and fileless malware to complicate detection to deliver a well-coded and extensible backdoor. UNC2529 .. 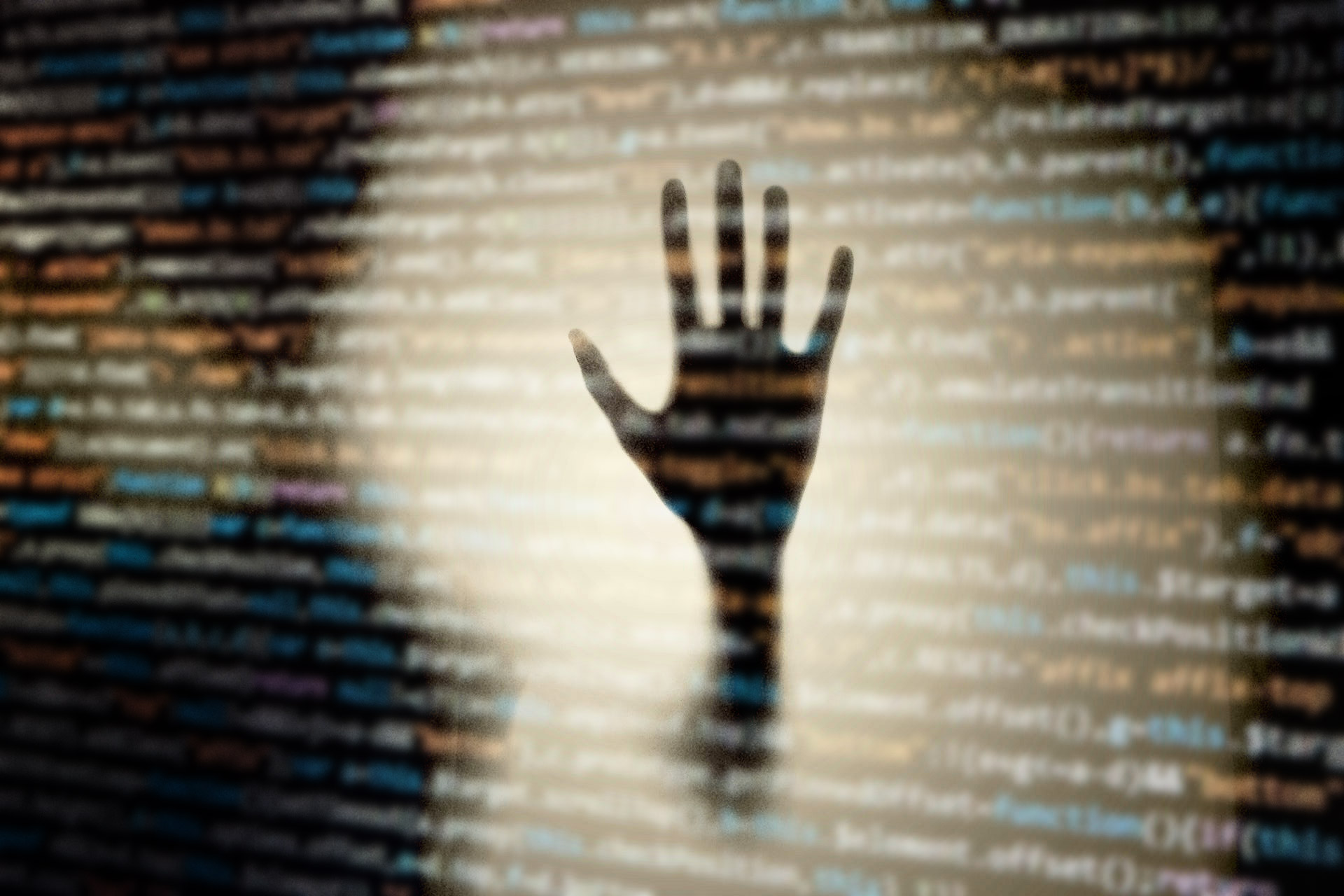 Is it OK to publish PoC exploits for...