Suspected hackers momentarily impacted the website of the authority managing Germany's September 26 federal election, a spokesperson for the agency told AFP on Wednesday. The news was originally reported by Business Insider, and it comes as German federal prosecutors investigate suspected cyber assaults on legislators during the election campaign for a new parliament and a successor to Chancellor Angela Merkel's successor. In the context of the hacking report, the spokesperson stated, "At the end of August the website of the Federal Returning Officer only had limited accessibility for a few minutes due to a malfunction." "The problem was analysed and the technical concepts were further developed accordingly. The information for the public through the website of the Federal Returning Officer was and is ensured." According to Business Insider, the website that publishes the official election results was swamped with data requests in a so-called distributed denial of service assault, causing the servers to collapse. As per the official sources, IT systems essential for the smooth running of the election were unaffected, presumably due to enhanced safeguards in place. Last week, the German government accused Russian intelligence of conducting "phishing" assaults against German lawmakers, prompting the federal prosecutor's office to start an investigation on suspicion of espionage. Berlin has accused Russian hackers from the "Ghostwriter" gang, which is said to specialize in propagating disinformation. German intelligence believes they were attempting to obtain entry to the private email accounts of federal and regional MPs, and that the assaults were carried out by Russia's military intelligence organisation GRU. The European Union and the United States have frequently accused Moscow of interfering in democratic elections, a charge that Moscow rejects. The Russian Foreign Ministry spokesman, ..

Support the originator by clicking the read the rest link below.
german election authority confirms probable cyber attack
Read The Rest from the original source
ehackingnews.com 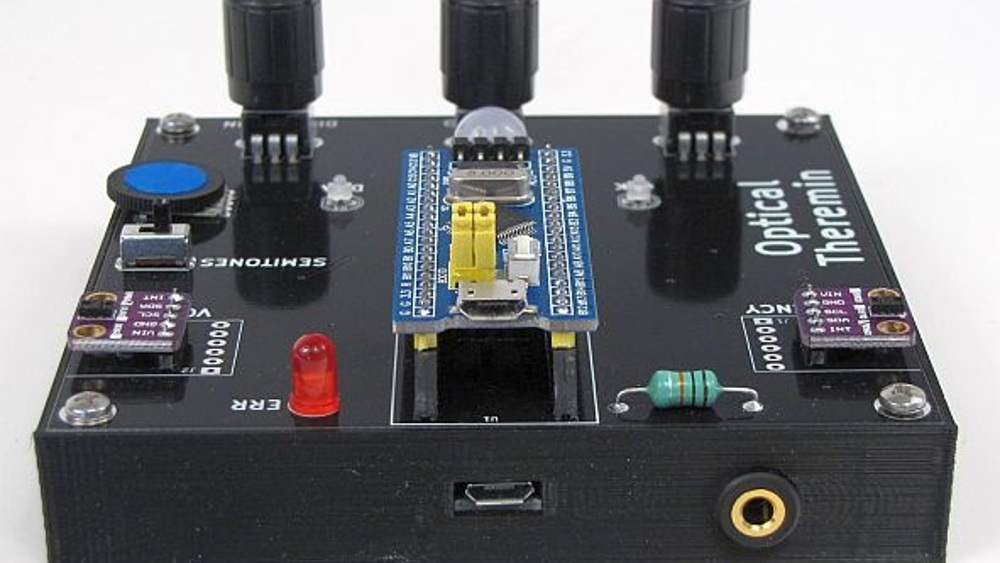 How to Set Up a NAS to Securely Share Files