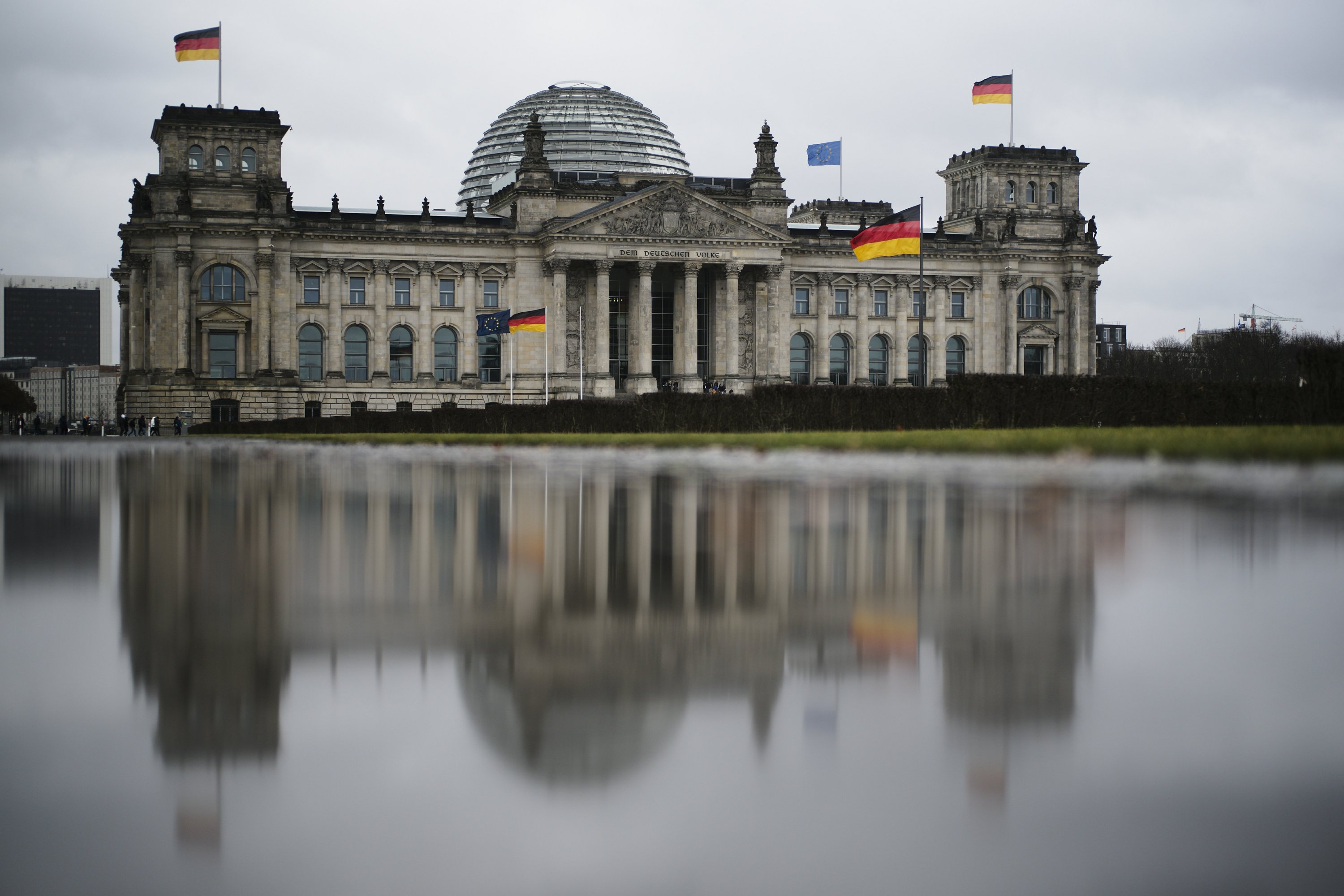 BERLIN (AP) — A German man has been charged with espionage for allegedly passing information on properties used by the German parliament to Russian military intelligence, prosecutors said Thursday.

The suspect, identified only as Jens F. in line with German privacy rules, worked for a company that had been repeatedly contracted to check portable electrical appliances by the Bundestag, or the lower house of parliament, federal prosecutors said in a statement.

As a result of that, he had access to PDF files with floor plans of the properties involved. The Bundestag is based in the Reichstag building, a Berlin landmark, but also uses several other sites.


Prosecutors said, at some point before early September 2017, the suspect “decided of his own accord” to give information on the properties to Russian intelligence. They said he sent the PDF files to an employee of the Russian Embassy in Berlin who was an officer with Russia’s GRU military intelligence agency.

They didn’t specify how his activities came to light.

The charges against the suspect, who is not in custody, were filed at a Berlin court on Feb. 12. The court will have to decide whether to go ahead with a trial.

Relations between Germany and Russia have been buffeted by a growing list of issues in recent years.

In October, the European Union imposed sanctions on two Russian officials and part of th ..

How to use NGINX as a reverse proxy for Apache