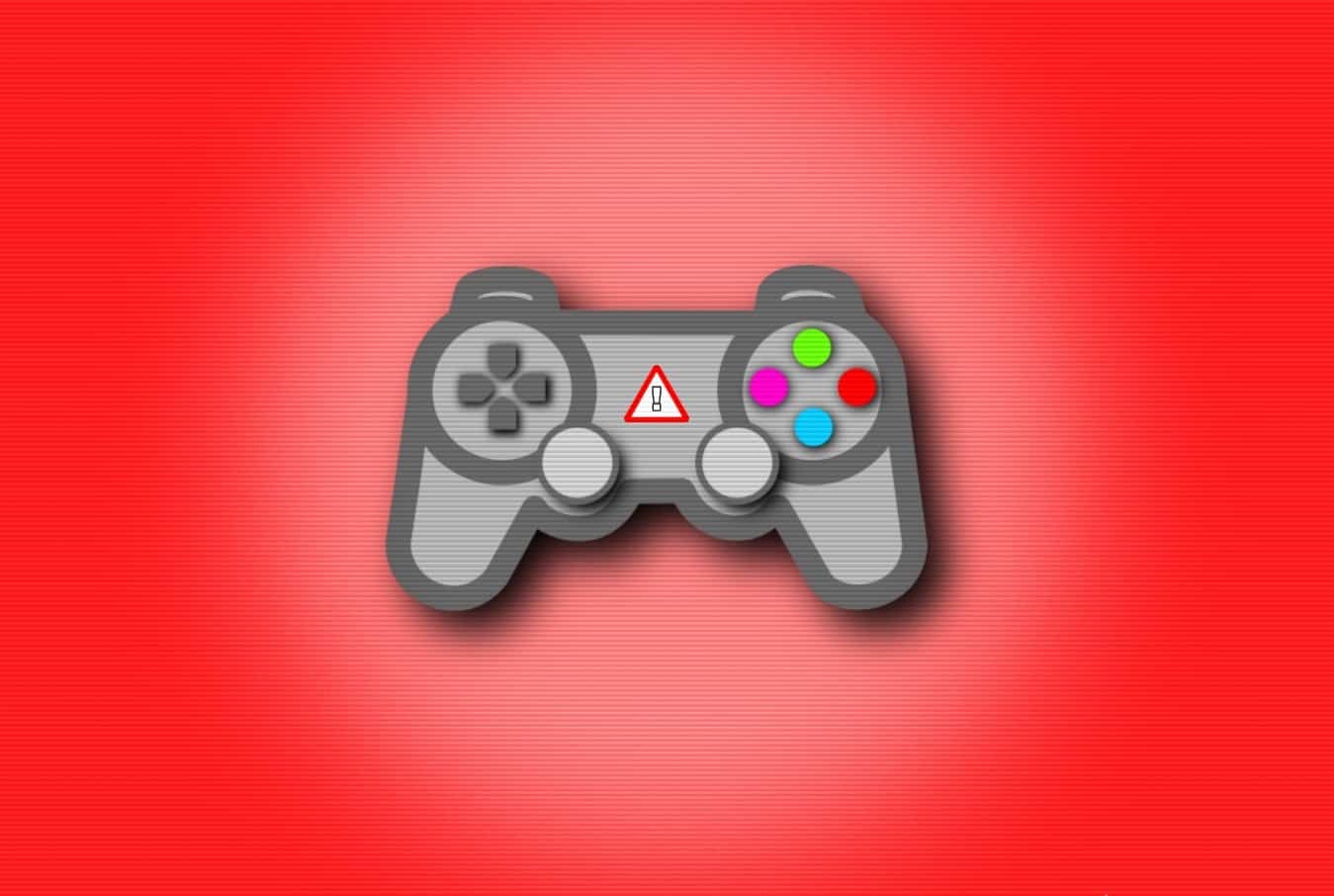 While gaming is a multi-billion dollar industry the question is whether gaming giants pay any attention to gaming security?

As you may know, the past month came with rather serious issues for both Valve and Riot Games – and, at the same time, for two games (or more) that we all love; namely, CS: GO and Valorant.

If you engaged in CS: GO case opening, then you probably heard of the Valve source-code leak back in April – and you also stopped opening cases for a couple of days.

Screenshot of the leaked source code

Then, if you got your Valorant beta key, downloaded the game, and played it, you know that the game’s anti-cheat system has also sparked some issues in the gaming world! Or recent scam in which hackers used YouTube videos to spread malware in name of fake mobile version of Valorant.

Back in April, a reportedly disgruntled mod leaked what looked like some source-code belonging to Valve’s CS: GO and TF2 games, making a lot of players wonder if those games are still safe to play!

Some went as far as saying that Steam is no longer safe for users – even though Valve/Steam handled the theft of 77,000 accounts admirably back in 2015. 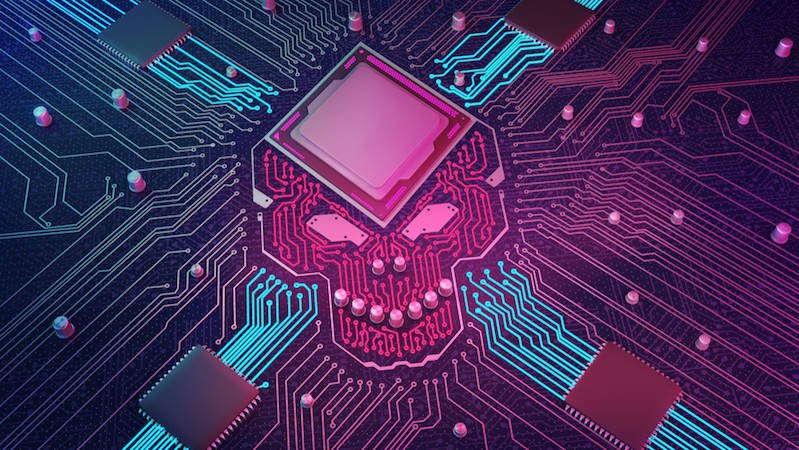 Another month, another way to smash Intel's SGX...