Research by cybersecurity firm Akamai shows that Cyberattacks in the gaming sector have increased by 167% in the last year.

The report, titled Gaming Respawned, found that the US is the main target for attackers, followed by Switzerland, India, Japan, and the UK, alongside other European and Asian countries.

The report also claimed that gaming is the industry hit most often by the distributed denial-of-service (DDoS) attacks globally. Akamai estimate that the sector accounts for 35% of DDoS traffic worldwide.

Jonathan Singer, Akamai’s senior strategist, in the media and entertainment industries, explained that “as gaming activity has increased and evolved, so has the value of disrupting it through cyber-attacks.”

“Cyber-criminals typically disrupt live services and co-opt credentials to steal gaming assets. Also, with the industry’s expansion into the cloud, new threat surfaces have opened up for attackers by bringing in new players who are prime targets for bad actors.”

Akamai have uncovered key trends since their last report.

One of these trends relates to the fact that the industry shows no signs of slowing down after the boost that COVID-19 lockdowns and social distancing gave to gaming.

Another trend is that cybercriminals have continued targeting attacks on gamers and game platforms, with web app attacks more than doubled over the past year. These attacks compromise three key attack vectors: LFI, SQLi and XSS. Ransomware and DDoS continue to be large threats.

Unsurprisingly, perhaps, the game industry’s overall attack surface seems to be growing alongside the continued growth of cloud gaming.

Microtransactions within games represent a huge draw for criminals who can capitalise on the spendin .. 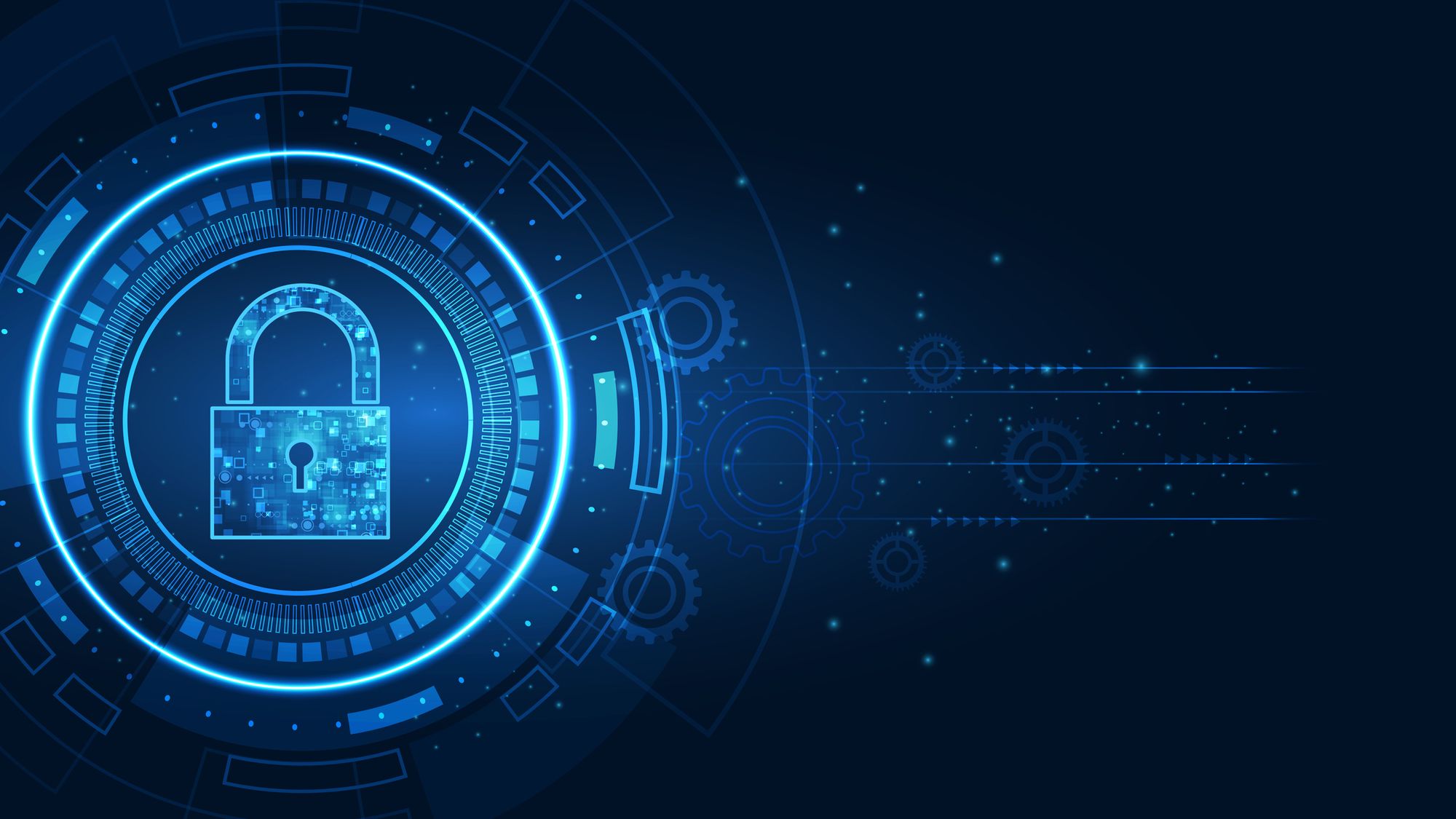