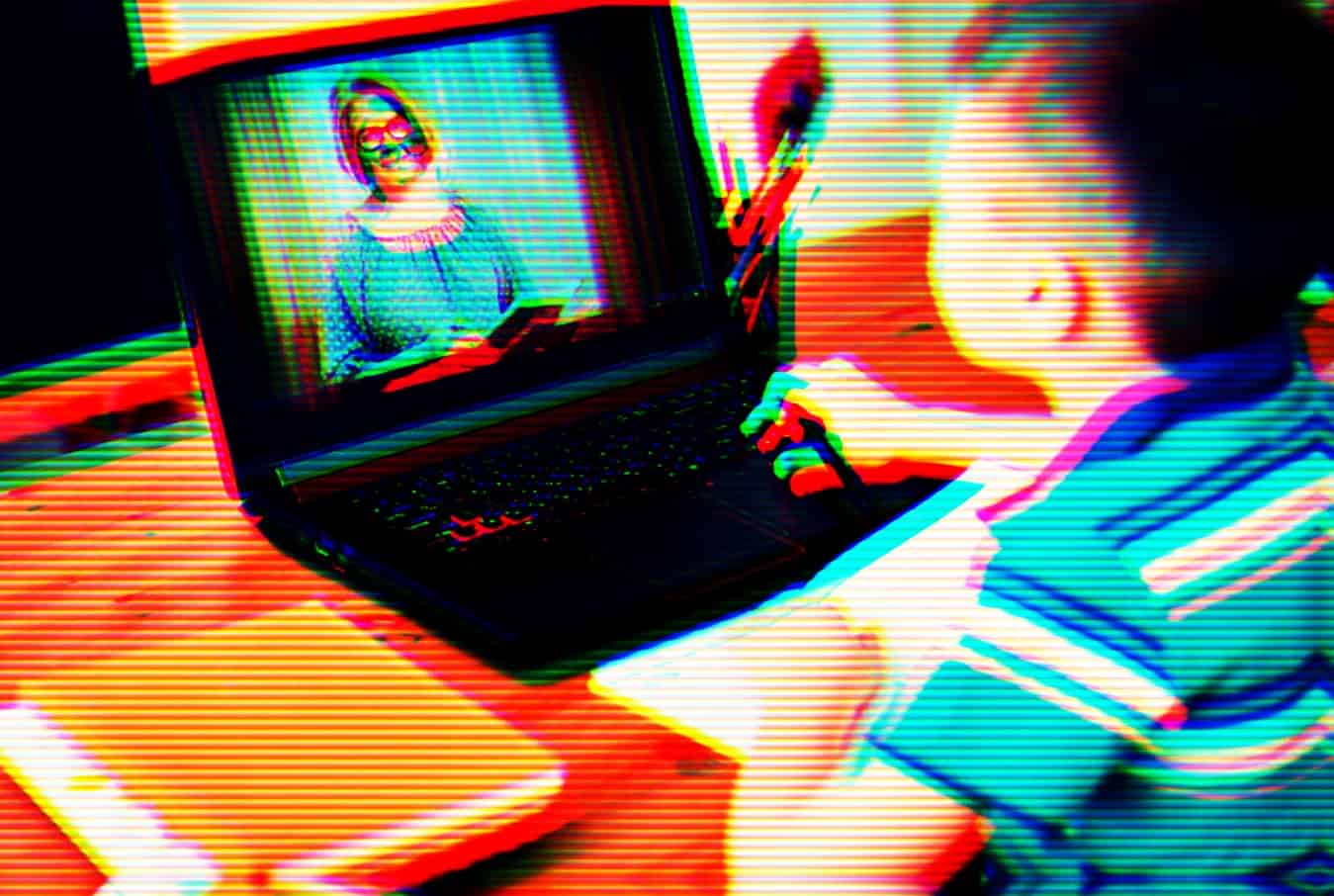 Gamarue malware is also known as Andromeda or Wauchos having linked to Russian servers.

A few years ago, Police in Taiwan distributed malware-infected USBs as cybersecurity quiz prizes. Now, UK schools found out that most government-allotted laptops to facilitate homeschooling are infected with malware linked to Russian servers. This raises concerns that hackers are trying to steal data from students.

See: World’s most dangerous laptop has been sold for $1.3 million

The deputy director of education and learning at Bradford Council, Marium Haque, stated that:

“Upon unboxing and preparing them, it was discovered that a number of the laptops were infected with a self-propagating network worm.”

Reportedly, the infected laptops contained Gamarue.1, a Gamarue virus variant, which Microsoft identified back in 2012. The virus gives the attacker maximum control on the device, as they can access files and even the PC’s web browser.

Furthermore, it is a self-propagating network worm that downloads and installs spyware to steal confidential data about users, including financial data and browsing habits. However, it cannot access webcams and mics. 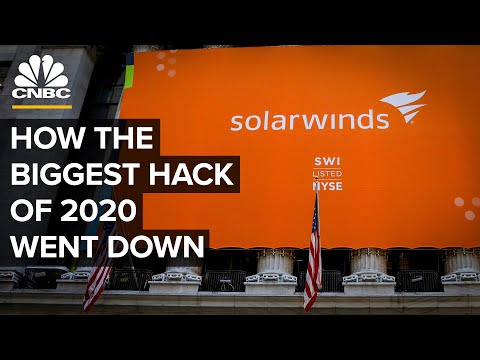 The SolarWinds Hack And The Future Of Cyber... 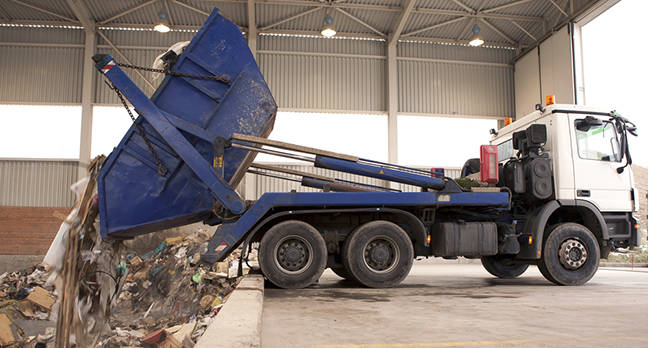