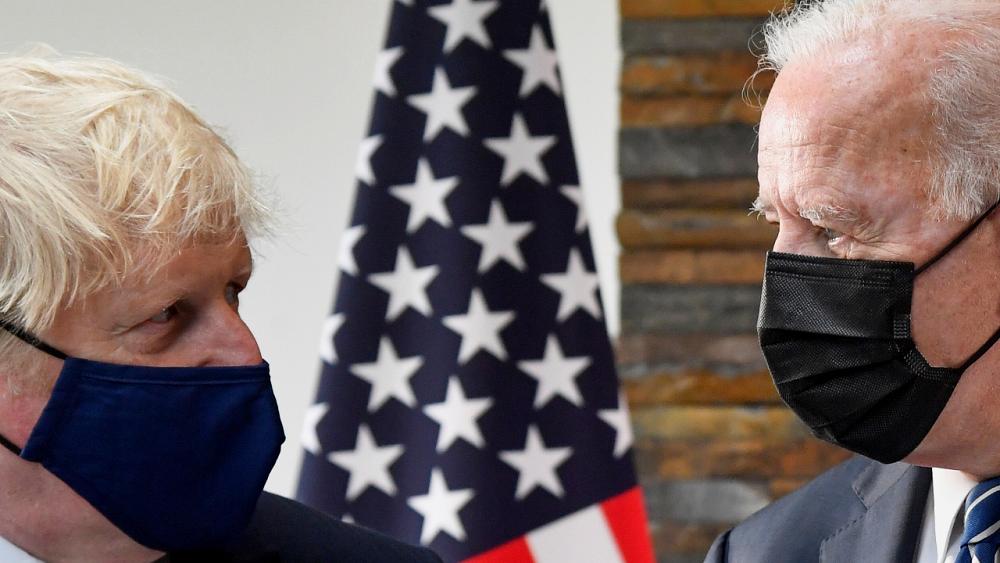 The Group of Seven nations are expected to commit to sharing at least 1 billion coronavirus shots with the world, British Prime Minister Boris Johnson has said.

The British leader made the announcement on Thursday, asserting that half of the doses would come from the U.S. and at least 100 million from the U.K.

are set to commit to sharing at least 1 billion coronavirus shots with the world, British Prime Minister Boris Johnson announced Thursday, with half coming from the U.S. and 100 million from the U.K. as President Joe Biden urged allies to join in speeding the pandemic’s end and bolstering the strategic position of the world's wealthiest democracies.

The PM's pledge came after U.S. President Joe Biden committed to donating 500 million COVID-19 vaccine doses to the global community, with the doses to be distributed through the COVAX alliance.

Johnson and Biden also signed a pledge on Thursday to defend the U.K. and America's "enduring values" 80 years since the Atlantic Charter was inked in 1941.

President Franklin D. Roosevelt and Winston Churchill signed the charter during World War II to set out their vision for the world after the conflict. It ultimately led to the setting up of NATO and the UN.

The document promised to counter “those who seek to undermine our alliances and institutions" and singled out “interference through disinformation”, a charge that has been levelled at Moscow.

It also cited free trade, human rights, a rules-based international order, and stronger global defences against health threats like COVID-19, ahead of the summit in Cornwall, U.K.

Earlier, Biden and Johnson inspected the original documents related to the Atla .. 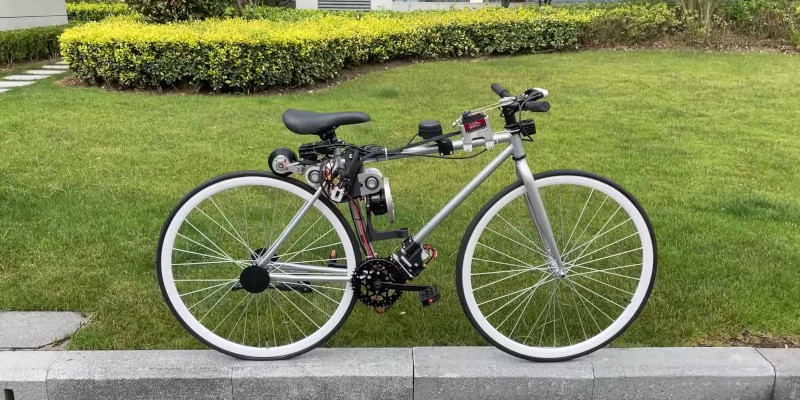 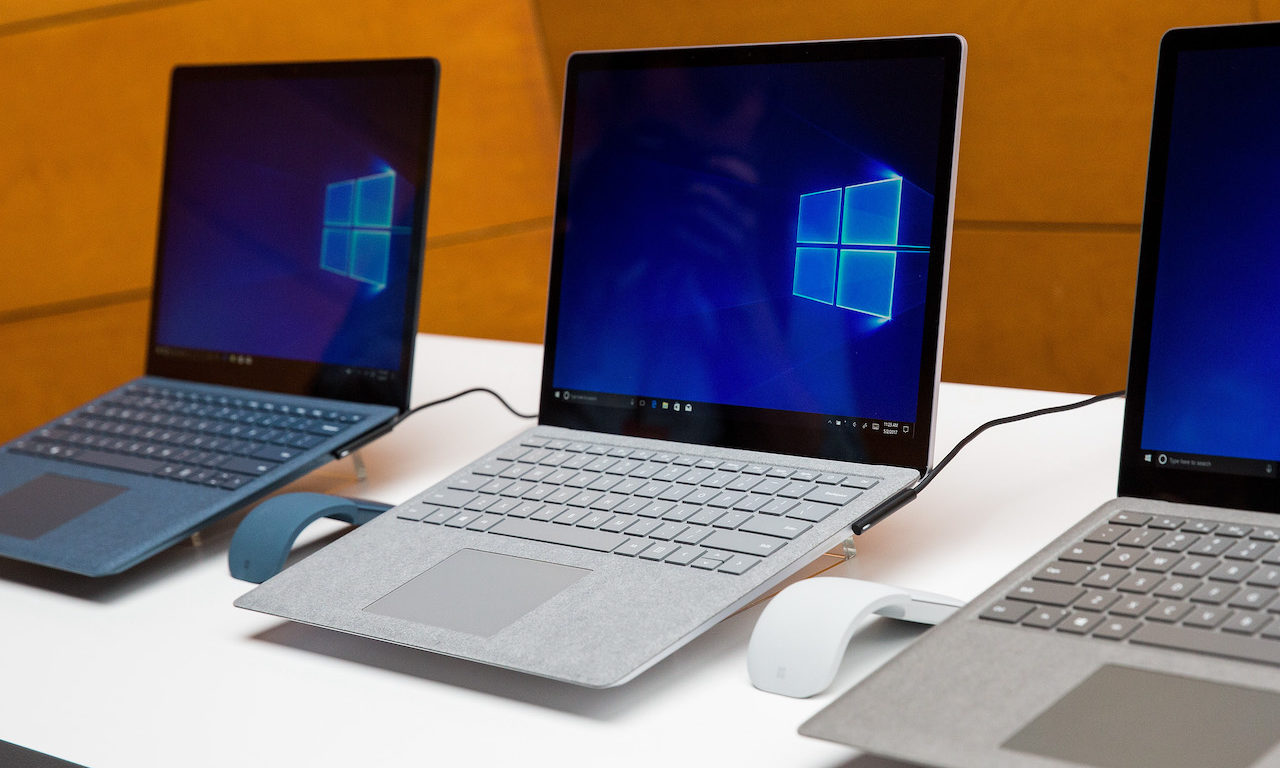