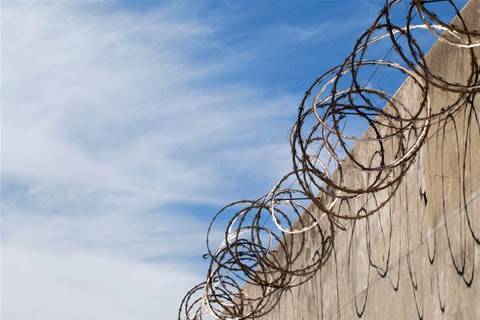 Fujitsu has won a multi-million contract with the South Australian Department for Correctional Services (DCS) to overhaul the state’s legacy offender management IT system.

The deal, announced on Tuesday, will see Fujitsu lead the delivery of the government’s new iSAFE integrated offender management system, which is expected to be rolled out from 2023.

iSAFE will replace the existing justice information system (JIS), which has been in place for more than 30 years, with a contemporary IT solution that supports end-to-end case management.

In addition to improved case management and real-time access to data for law enforcement agencies, the new system is also expected to remove paper-based processes and improve cyber security.

The state government committed $15 million to the overhaul in November 2019 in order to make offender information accessible to all relevant law enforcement agencies in the state in real-time.

Under the multi-year contract, Fujitsu will work with specialist software vendor Syscon Justice Systems, which is also currently working with Fujitsu to overhaul Tasmania’s criminal IT systems.

Minister for Police, Emergency Services and Correctional Services Vincent Tarza welcomed the partnership with Fujitsu, which he said would result in improved DCS information sharing capabilities.

“Fujitsu will design, test, implement the iSAFE solution and provide five years of ongoing support and maintenance, with the option of extension,” he said.

The first stage of iSAFE is expected to be complete by the 2023-24 financial year, with further enhancements ..

Europol Ordered to Delete Data Not Linked With...