Home /
Cryptocurrency /
From Autonomous Cities to US Presidency: The Future Is Now Film Shows What Blockchain Leaders Think About Governance

From Autonomous Cities to US Presidency: The Future Is Now Film Shows What Blockchain Leaders Think About Governance 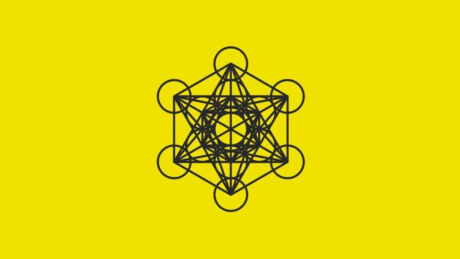 The first cinematographic NFT project “The Future Is Now Film” shows what blockchain leaders think of future governance systems: will there be even tighter centralization, a symbiosis of traditional and new methods of control or do we need a totally new governance system to replace the old one? Answers to these questions can be found in the two latest episodes, “Transforming The Future” and “Aligning The Future”, which were filmed at the AIBC Summit UAE 2021 in Dubai and Blockchance EU conference in Hamburg. Let’s dive deeper and see what futurists think. Blockchain Is Getting Closer to Traditional Institutions Several years ago, it would have been a bombshell to see government officials at a blockchain conference. Now, in both the AIBC Summit in Dubai and Blockchance EU conference in Hamburg, government officials are among honorable guests for two reasons. First of all, the scale of the change made them notice the inevitable. Secondly, some of the “decentralized futurists” have joined the ranks of centralized organizations in hopes of making a difference. For example, H.E. Justin Sun, the fo ..

Support the originator by clicking the read the rest link below.
autonomous cities presidency future shows blockchain leaders think about governance
Read The Rest from the original source
newsbtc.com 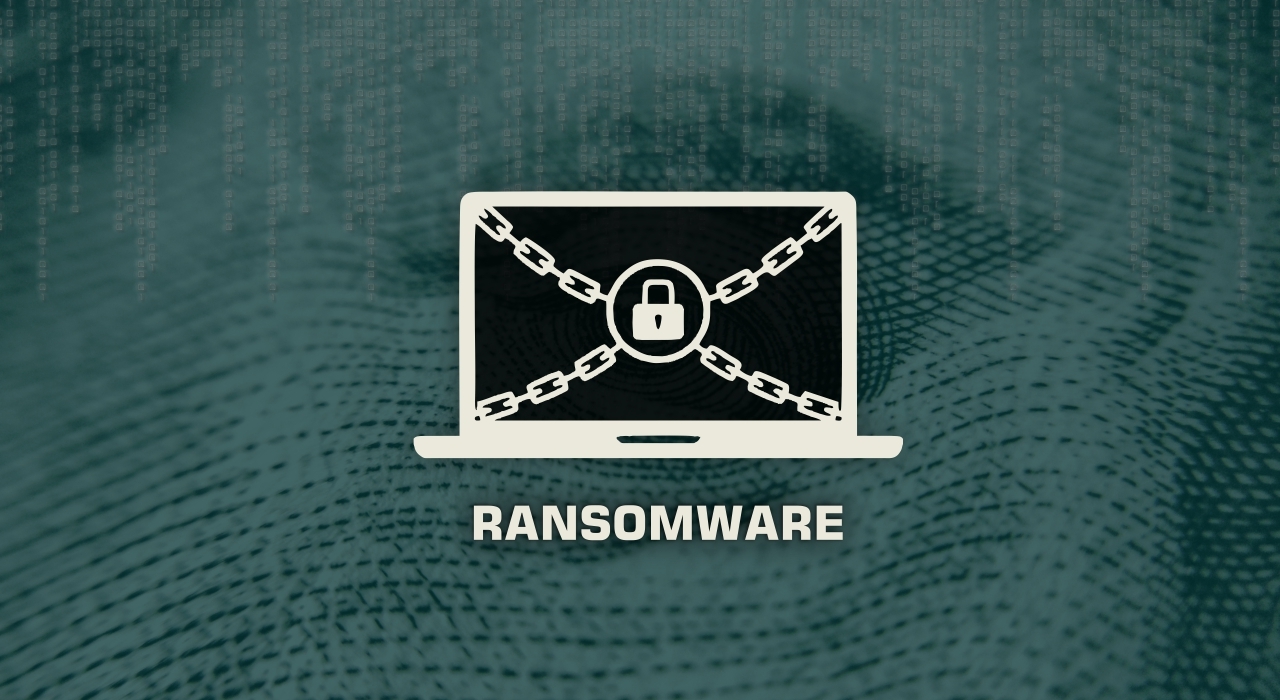