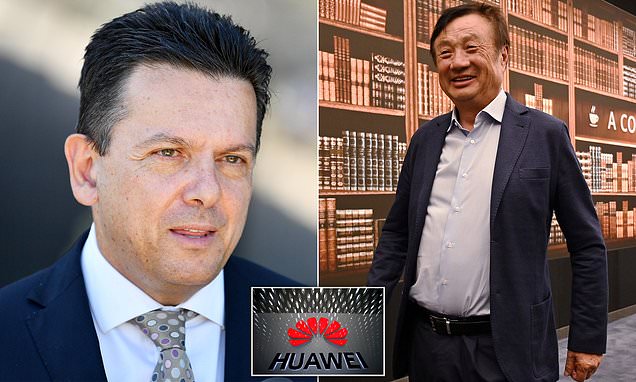 'What little credibility you have has disappeared': Independent senator Nick Xenophon claims banned Chinese telco Huawei have been treated 'unfairly' by Australia

'We will defend Huawei Australia against false allegations that will unfairly cause it further economic loss and reputuational damage,' he said in a statement on Monday.

The former South Australian senator, whose political party now has three MPs in federal Parliament, was savaged on Twitter.

'Sorry Nick. What little crediblity you had left has .. 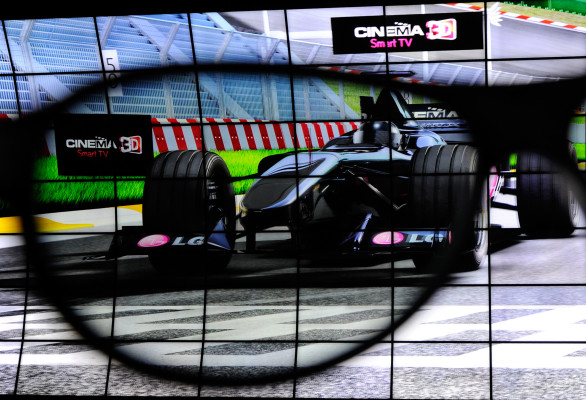 Now even the FBI is warning about your smart... 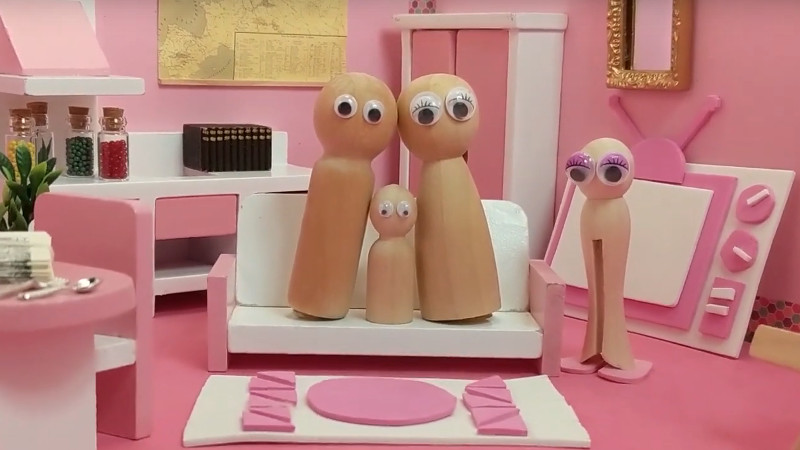