LOS ANGELES – A former owner of a T-Mobile retail store in Eagle Rock was sentenced today to 120 months in federal prison for his multimillion-dollar scheme in which he stole T-Mobile employee credentials and illegally accessed the company’s internal computer systems to illicitly “unlock” and “unblock” cellphones.

Argishti Khudaverdyan, 44, of Burbank, was sentenced by United States District Judge Stephen V. Wilson, who also ordered him to pay $28,473,535 in restitution.

Khudaverdyan ran a multi-year scheme that illegally unlocked and unblocked cellphones, which generated tens of millions of dollars in criminal proceeds. During this time, most cellphone companies – including T-Mobile – “locked” their customers’ phones so they could be used only on the company’s network until the customers’ phone and service contracts had been fulfilled. If customers wanted to switch to a different carrier, their phones had to be “unlocked.” Carriers also “blocked” cellphones to protect consumers in the case of lost or stolen cellphones.

From August 2014 to June 2019, Khudaverdyan fraudulently unlocked and unblocked cellphones on T-Mobile’s network, as well as the networks of Sprint, AT&T, and other carriers. Removing the unlock allowed the phones to be sold on the black market and enabled T-Mobile customers to stop using T-Mobile’s services and thereby deprive T-Mobile of revenue generated from customers’ service contracts and equipment installment plans.

Khudaverdyan advertised his fraudulent unlocking services through brokers, email solicitations and websites. He falsely claimed the fraudulent unlocks that he provided were “official” T-Mobile unlocks.

From January 2017 through June 2017, Khudaverdyan and a former business partner were also co-owners of Top Tier Solutions Inc., a T-Mobile store in Eagle Rock Plaza. However, after T-Mobile terminated Khudaverdyan’s contract in June 2017 based on his suspicious computer behavior and association with unauthorized unlocking of cellphones, Khudaverdyan continued his fraud.

What Happens when Implants Become Abandonware? 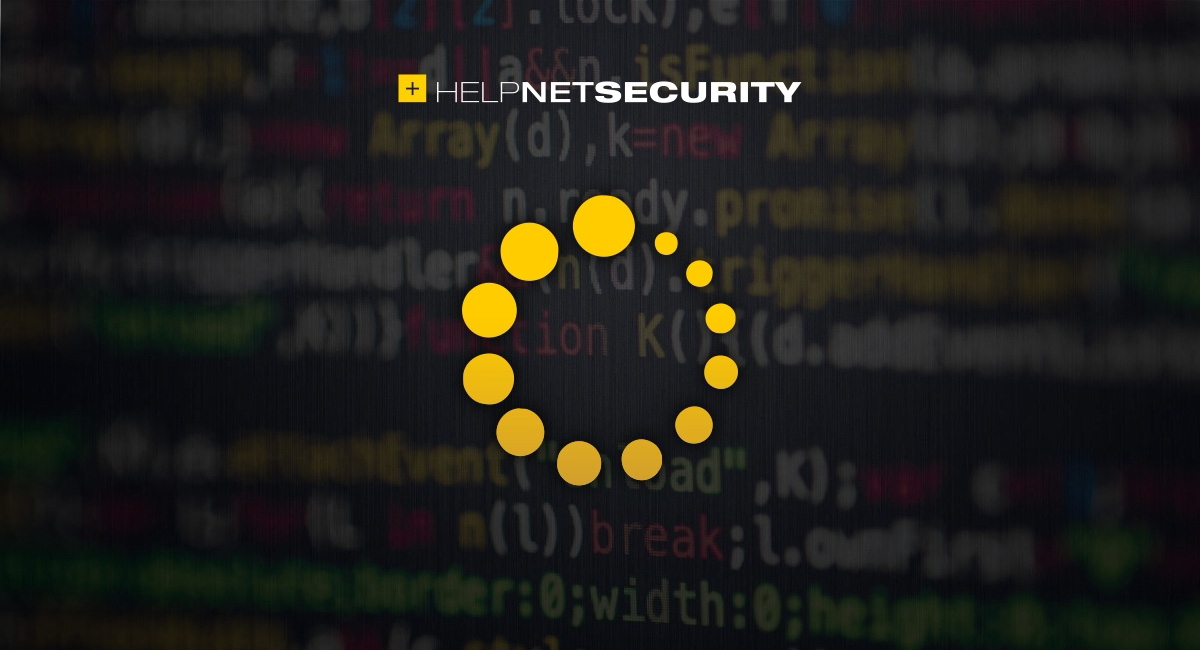