In March 2021, we examined the phone of a Saudi activist who has chosen to remain anonymous, and determined that they had been hacked with NSO Group’s Pegasus spyware. During the course of the analysis we obtained an iTunes backup of the device.

Figure 1: The GIF files we found on the phone.

Recent re-analysis of the backup yielded several files with the “.gif” extension in Library/SMS/Attachments that we determined were sen .. 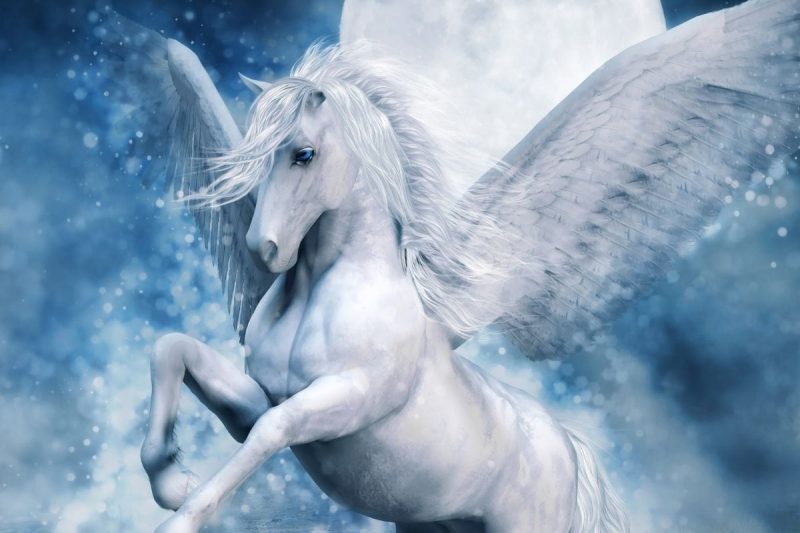 2 RCE in Sophos Firewall is being exploited in the wild...