Despite being marred by the — boom and bust cycles, India’s comicbook or more appropriately ‘Chitrakatha’ scene has had a long and varied history and — it is on the rise once again!

Amid the pandemic, there is a fresh wave of graphic novels engulfing the country which, oddly enough, filmmakers are poised to ride. We recently covered the graphic novels written by the likes of TVF founder Arunabh Kumar and India’s noted screenwriter and lyricist Varun Grover.

Filmmaker Shiv Panikker is the latest entrant to adorn the landscape with his new graphic novel titled Gone Case.

Touted as Mumbai’s first graphic novel of the horror genre, Gone Case is a story of a Mumbai-based cop with a dark past who is tasked with escorting an escaped inmate back to the asylum. Along the way, he suspects that the inmate might be a serial killer and the asylum may be haunted.

Panniker is a producer, director and a screenwriter. Having graduated from the New York Film Academy and then moving to Mumbai to start off his career as an assistant director, he quickly started directing commercials and promos which eventually took him to Bangkok. While he was working there, he felt the deep urge to tell a story that he initially penned as a movie-script but later decided to go the graphic novel route.

Speaking about the experience that spurred him on to write Gone Case, he shares: “Personally speaking, I have been a victim of an online debit card theft. It happened when I was in Bangkok. I got a notification on my phone informing me that a large sum of money was withdrawn from my Indian debit card. I was petrified because that was my hard-earned savings that just d .. 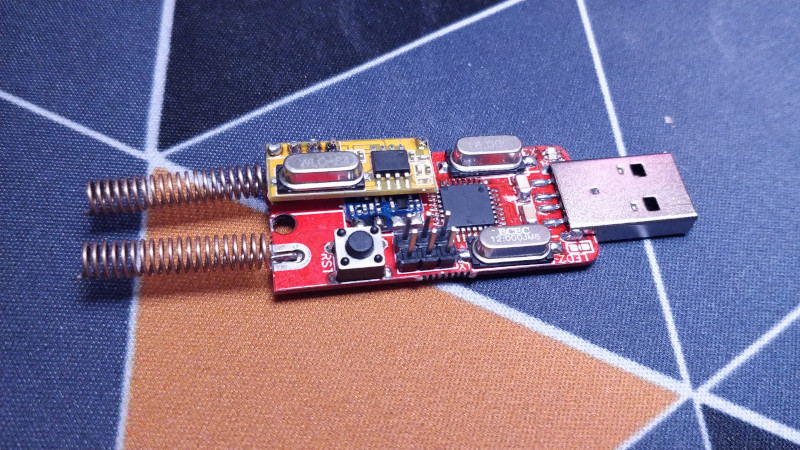 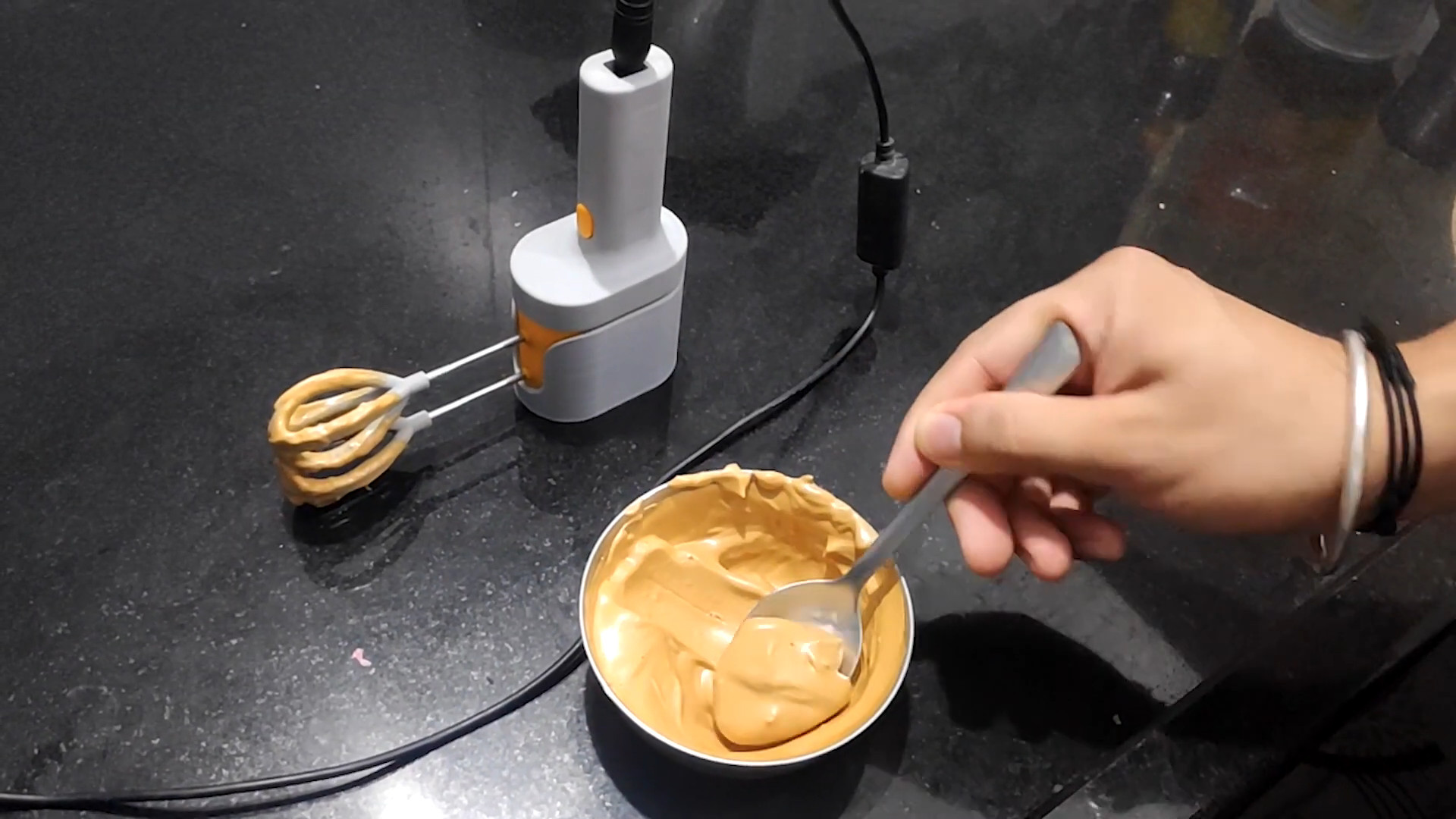