Jerome Powell tells 60 Minutes that cyberattacks have the potential to do major damage to US financial system.

Cyberattacks on major financial institutions pose one of the biggest threats to the US economy, with the potential to cripple the system, according to Federal Reserve Chairman Jerome Powell.

Powell, who spoke to 60 Minutes correspondent Scott Pelley in an interview that aired April 12, said the risk of a financial collapse and recession like the kind the country experienced in 2008 is unlikely, but new risks now put the financial system in danger.

“I would say that the risk that we keep our eyes on the most now is cyber-risk,” Powell said. “That's really where the risk I would say is now, rather than something that looked like the global financial crisis.”

When Pelley pressed about what kind of risk scenarios he was referring to, Powell pointed to one in which a large financial institution could lose the ability to track payments, as well as incidents that could prompt part of the financial system to be disrupted.

“We spend so much time and energy and money guarding against these things,” Powell said. “There are cyberattacks every day on all major institutions now. That's a big part of the threat picture in today's world.”

The full 60 Minutes interview can be found here.

Joan Goodchild is a veteran journalist, editor, and writer who has been covering security for more than a decade. She has written for several publications and previously served as editor-in-chief for CSO Online. View Full Bio 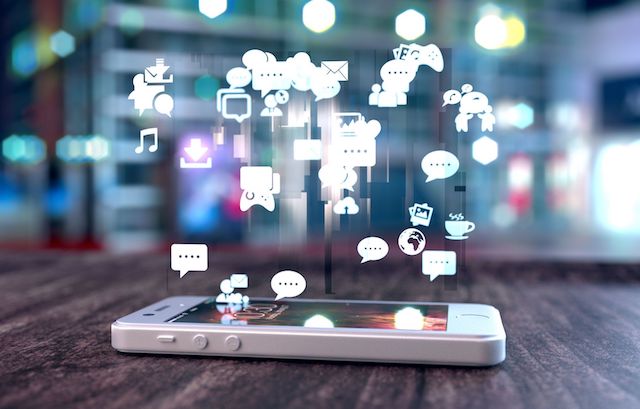