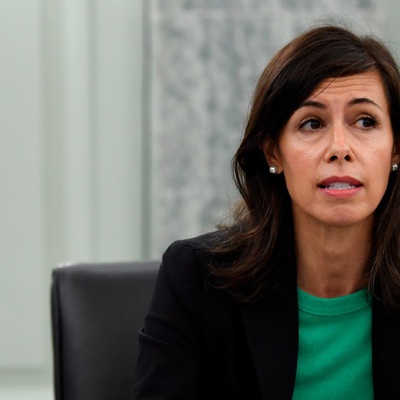 The Federal Communications Commission plans to significantly raise the threshold for entities that could receive reimbursements after replacing equipment from Huawei and ZTE, which it has designated threats to national security.

In a unanimous decision, commissioners voted to advance a notice of proposed rulemaking that would allow entities with fewer than 10 million customers to receive a government refund for replacing the untrusted equipment. Under current rules, which flowed from a law—the Secure and Trusted Communications Network Act—meant to help small rural providers adapt to the national security designation, only entities with fewer than 2 million customers would qualify for a reimbursement.

But the Consolidated Appropriations Act of 2021 has since provided $1.9 billion for the program and amended the law, according to the proposal.

“In the CAA … Congress amended section 4(b)(1) of the Secure Networks Act to increase the eligibility criteria to those providers with 10 million or fewer customers,” reads the proposal, which will be open for comment for 21 days. “We propose to change our rules and allow providers with 10 million or fewer customers to participate in the Reimbursement Program.”

Depending on demand for the program, the proposal would still prioritize entities with fewer than 2 million customers, and non-commercial educational facilities before any other eligible applicants, according to the FCC.

“We know there are vulnerabilities that come with this equipment and those vulnerabilities could provide foreign interests with access to our networks, jeopardizing the security of communications in the United States,” FCC Acting Chair Jessica Rosenworcel said, adding “this is only the beginning.” 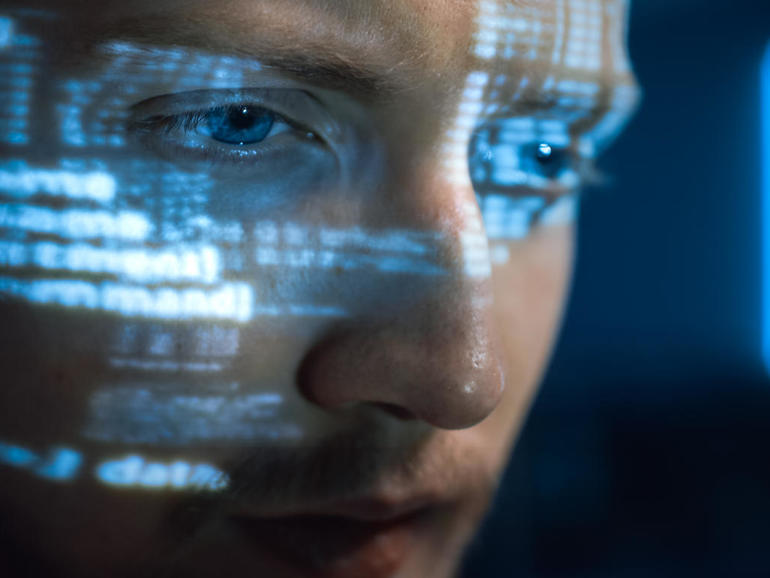 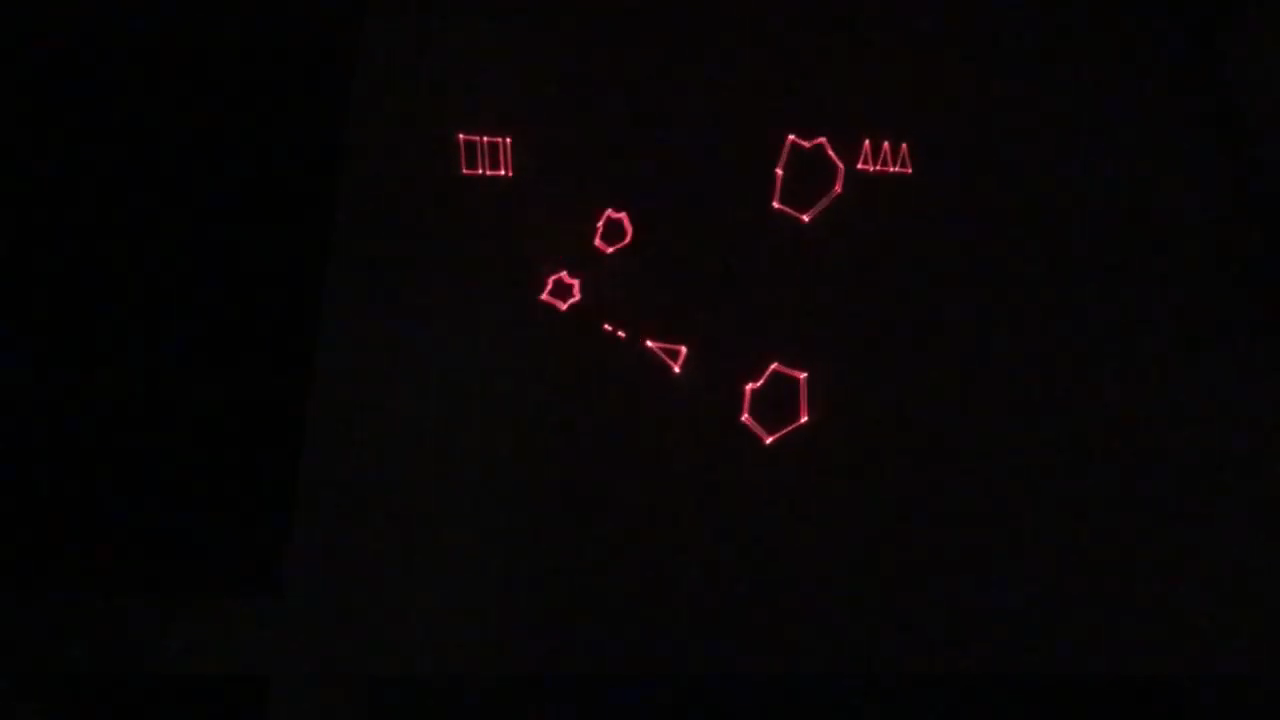