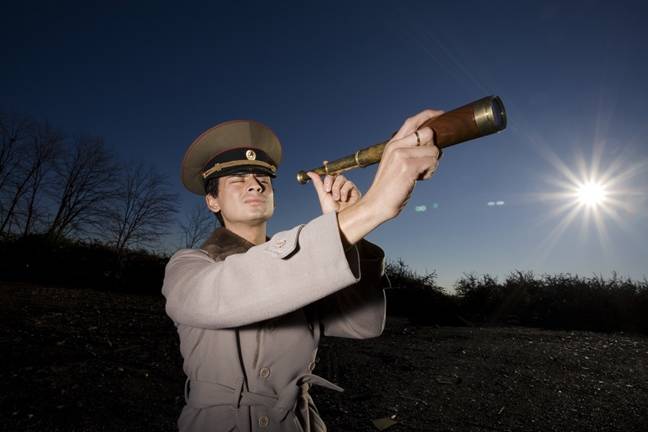 Netizens who fire up FaceApp for fun may be unknowingly putting national security at risk, according to the FBI.

In a recent letter (PDF) to US Senator Charles Schumer (D-NY), the Feds said the Russia-based face-aging tool released to much fanfare this past summer could conceivably be used by the Kremlin for intelligence.

"The FBI considers any mobile application or similar product developed in Russia, such as FaceApp, to be a potential counterintelligence threat, based on the data product collects, its privacy and terms of use policies, and the legal mechanisms available to the Government of Russia that permit access to data within Russia's borders," wrote Jill Tyson, assistant director of the FBI's office of congressional affairs.

Back when the app first hit it big in July of this year, there were questions about the way FaceApp handled the images users submitted to the service. FaceApp has countered that it only briefly collected the images (usually for less than 48 hours) for its internal testing and no data is actually stored in Russia.

Still, the FBI says, the broad terms of service, combined with the FSB's ability to directly pull data from any Russian ISP, mean that people who use the service could unwittingly be providing the Kremlin with intelligence.