NS8’s ex-CEO Adam Rogas is charged with securities fraud, wire fraud, and fraud in the offer and sale of securities.

The 43-year old Adam Rogas was the former CEO, CFO, and NS8 board of directors. The company was established in 2016 mainly to sell cyber-fraud detection and prevention software to small businesses. Adam was also responsible for handling the company’s fundraising activities.

Rogas resigned “abruptly” from the company earlier in 2020 after making a fraudulent deal in which he pocketed $17m allegedly. Reportedly, Rogas obtained more than $123 million for financing NS8 using fraudulent and misleading financial data and kept around $17.5 million.

In an official press release, William F. Sweeney Jr. stated that it is ironic that the CEO of a company established primarily to prevent cyber-fraud engaged in fraudulent activities himself.

According to Mr. Strauss,

“Rogas was a proverbial fox guarding the henhouse. While raising over $100 million from investors for his fraud prevention company, Rogas himself allegedly was engaging in a brazen fraud.”


What’s worse is that more than 200 employees associated with NS8 were laid off the previous week after the company came under the SEC’s radar for .. 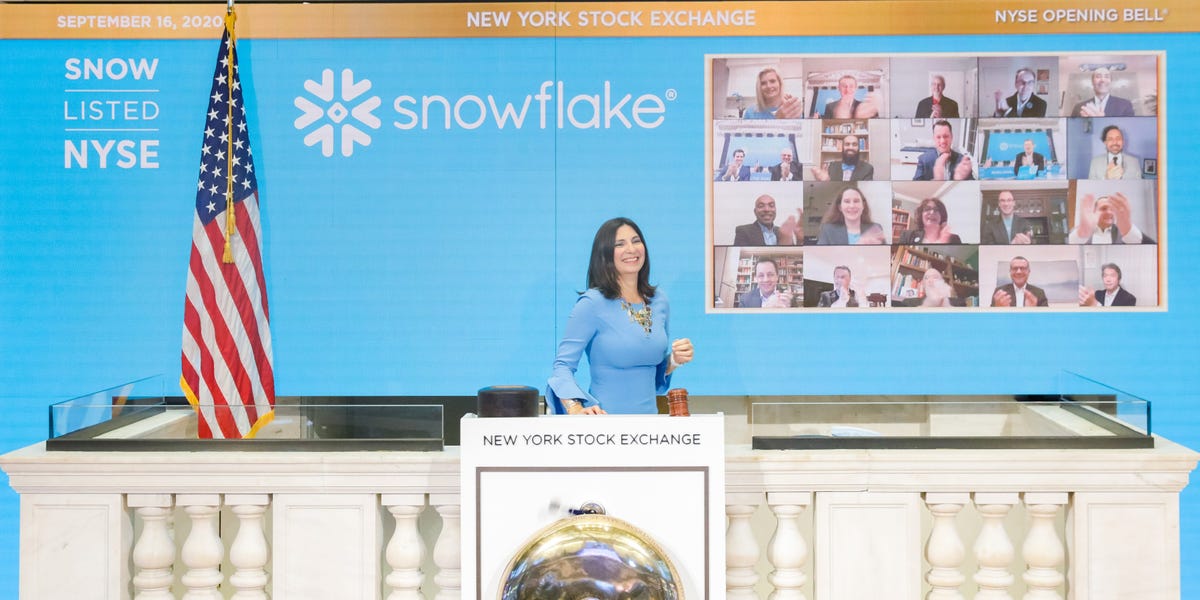 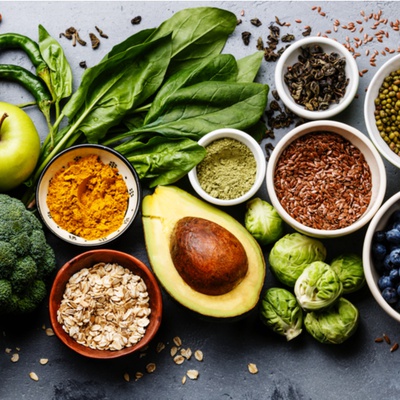 Good Nutrition Can Contribute to Keeping...