Fail of the Week: Magnetic Levitation

We are big fans of the little desktop magnetic levitation setups that float a small object on a magnet. As [3D Printed Life] points out, they look like magic. He was surprised that the commercial units use analog electronics. He decided to build a digital version but didn’t know what he was getting into. He details his journey in the video you can see below.

Along with a custom control board, he decided to wind his own electromagnets. After finding that tedious he built a simple coil winder to automate some of the work.

If you have ever struggled to find the sweet spot for the magnet on one of these, his first problem was completely predictable. He lost control of the magnet which slammed against the PCB and either physically or electrically damaged the magnetic sensor. After that, he installed a shield to prevent the magnet from directly contacting the board.

The first iteration didn’t work as expected and the magnetic platform kept flipping over. He eventually found a teardown of a commercial unit that showed he needed more stabilizing magnets around the outside of the electromagnets. He also didn’t have the electromagnets set for reversing the polarity.

Solving the polarity problems required repurposing an H bridge circuit that you usually see for motor control. A new board fried after a little testing. Then there was a mechanical failure.

Once the hardware was working, the software posed its own problems. A PID controller wasn’t stable enough. He also tried filtering inputs and adding some other corrections. The platform would float a little but eventually will crash to the electromagnets.

magnetic levitation
Read The Rest from the original source
hackaday.com

Minecraft declared the most malware-infected game 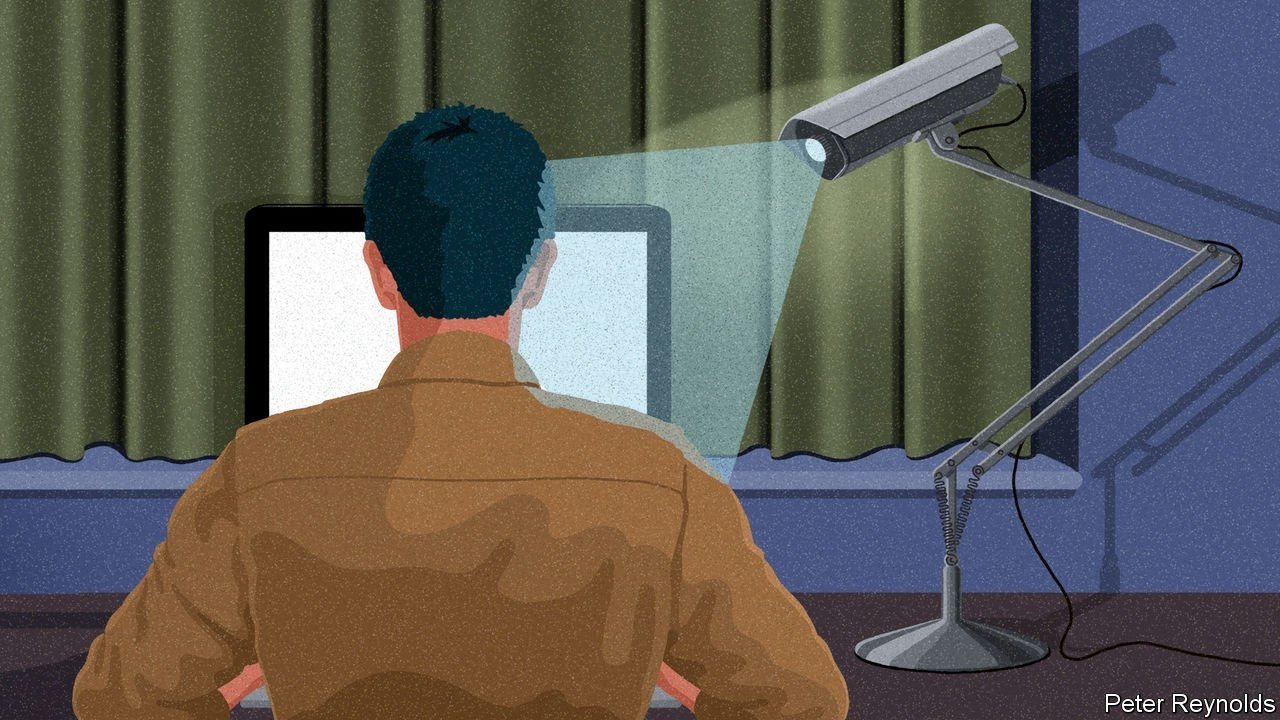