Facebook has banned Myanmar’s military (Tatmadaw) from its platform following a coup earlier this month which led to the overthrow of the country’s democratically elected government.

The social network argued that the emergency situation in the Asian nation necessitated a full and indefinite ban from Facebook and Instagram of both Tatmadaw and any state and media entities it controls, as well as ads from military-linked businesses.

Director of policy in APAC emerging countries, Rafael Frankel, said that Facebook’s actions were guided by the UN Fact-Finding Mission on Myanmar’s 2019 report and the UN Guiding Principles on Business and Human Rights.

He explained that the decision came as a result of four key factors: notably the likelihood of “military-incited violence” and human rights abuses when the army’s power is left unchecked.

The Tatmadaw also has a history of platform content and behavior violations and has been trying to rebuild networks of “coordinated inauthentic behavior” and content inciting violence and harm, Frankel said.

“The coup greatly increases the danger posed by the behaviors above, and the likelihood that online threats could lead to offline harm,” he added.

In practice, the ban has resulted in the removal of Tatmadaw True News Information Team Page, and MRTV and MRTV Live Pages as well as a reduction in distribution of 23 pages and profiles controlled and/or operated by the Tatmadaw.

Facebook had already banned 20 military linked individuals from its platform in 2018 including commander-in-chief Min Aung Hlaing, and removed six propaganda networks over the past couple o .. 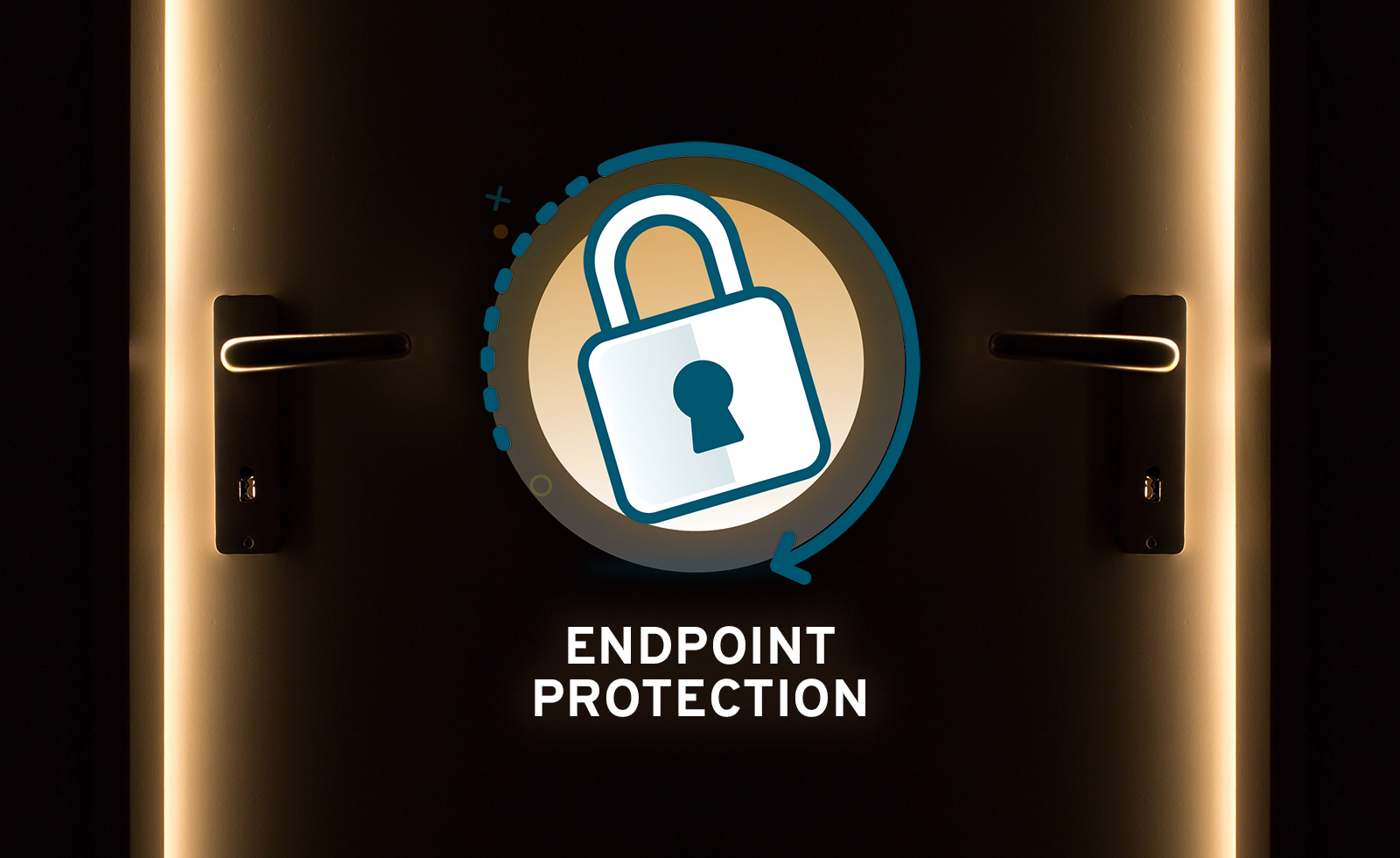 Why enterprises need rugged devices with...