Facebook this week addressed a vulnerability in Facebook Messenger for Android that could have allowed an attacker to connect to an audio call without user interaction.

Discovered by Google Project Zero security researcher Natalie Silvanovich, the issue exists because an attacker can send a crafted message that would trick the receiver’s Messenger into automatically enabling audio, even if the call was not actually answered.

In Facebook Messenger, Silvanovich explains, audio and video are set up in WebRTC through a series of thrift messages exchanged between the caller and the receiver.

Typically, audio from the receiver is transmitted only after the user has consented to accepting the call, by clicking on the accept button (at which point setLocalDescription is called).

“However, there is a message type that is not used for call set-up, SdpUpdate, that causes setLocalDescription to be called immediately,” the security researcher explains.

If an attacker sends that message to the receiver’s device while it is ringing, the audio will start transmitting immediately, thus allowing the attacker to monitor the target’s surroundings.

Proof-of-concept code has been released as well, on the Project Zero portal. The code was tested on Facebook Messenger for Android version 284.0.0.16.119.

Silvanovich reported the vulnerability to Facebook in early October, and a patch was released on November 17. 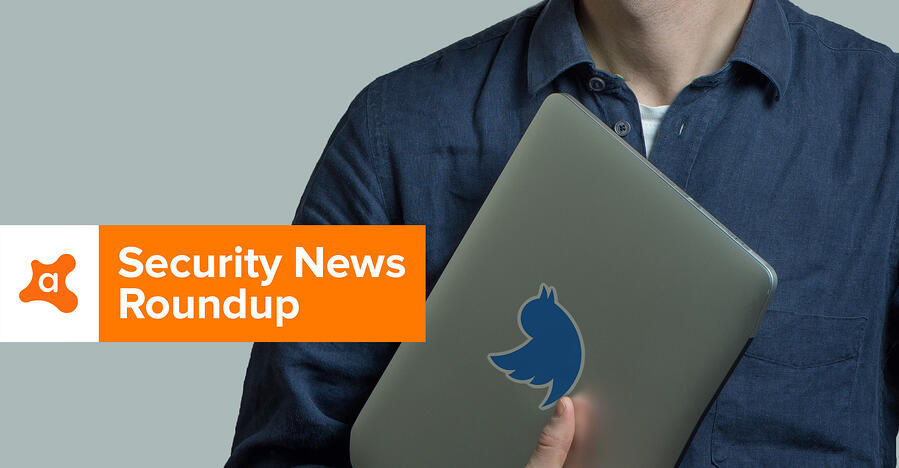