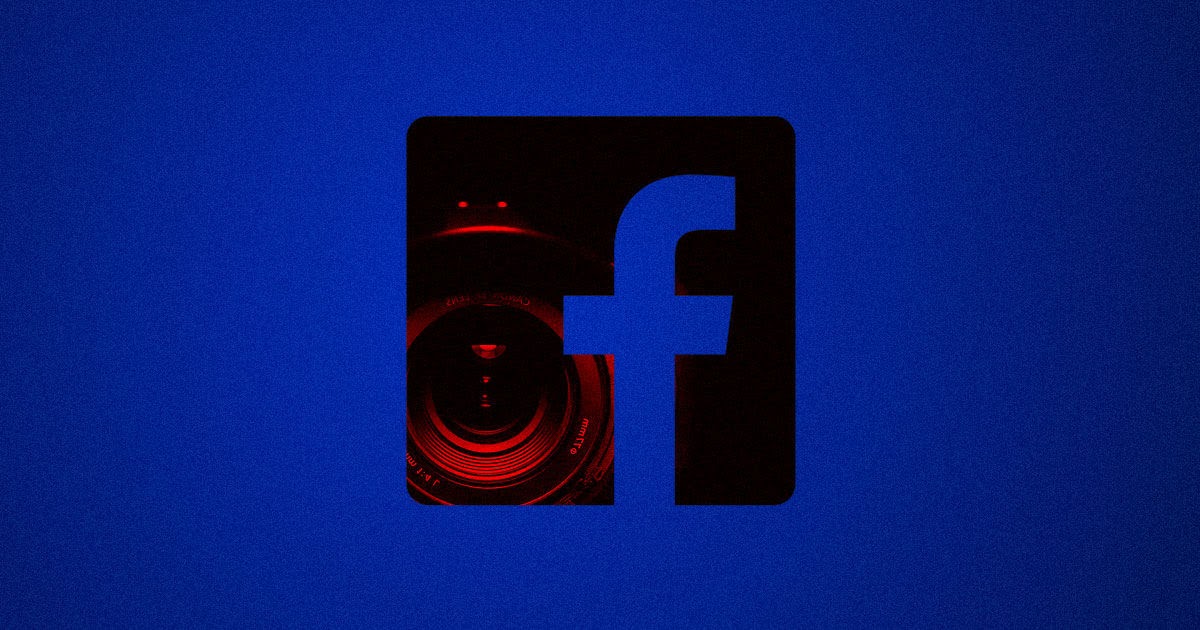 The social media giant that has been the constant subject of backlash quite a several times in the past, is once more in the limelight, with a bug that covertly opens the iPhone's camera background while casually scrolling through the Facebook feed.

The issue was first hailed by a Twitter user, who goes by the name Joshua Maddux. He shared a video wherein his phone's camera can be seen to be active in the background as he scrolls through his Facebook feed.

He tweeted, "Found a @facebook #security & #privacy issue. When the app is open it actively uses the camera. I found a bug in the app that lets you see the camera open behind your feed. Note that I had the camera pointed at the carpet."

Many iPhone users were left stunned to discover their iPhone's camera automatically running in the background when they opened Facebook.

Facebook has acknowledged the existence of the bug and is searching for approaches to fix it. The company's Vice President of Integrity Guy Rosen tweeted that "sounds like a bug" and the social networking platform was investigating.

He later affirmed that there was, in fact, a bug and it appears to just affect iPhone users running the most recent iOS 13 software.

He tweeted, "We recently discovered our iOS app incorrectly launched in the landscape. In fixing that last week in v246 (version246), we inadvertently introduced a bug where the app partially navigates to the camera screen when a photo is tapped. We have no evidence of photos/videos uploaded due to this,"

This could be another protection .. 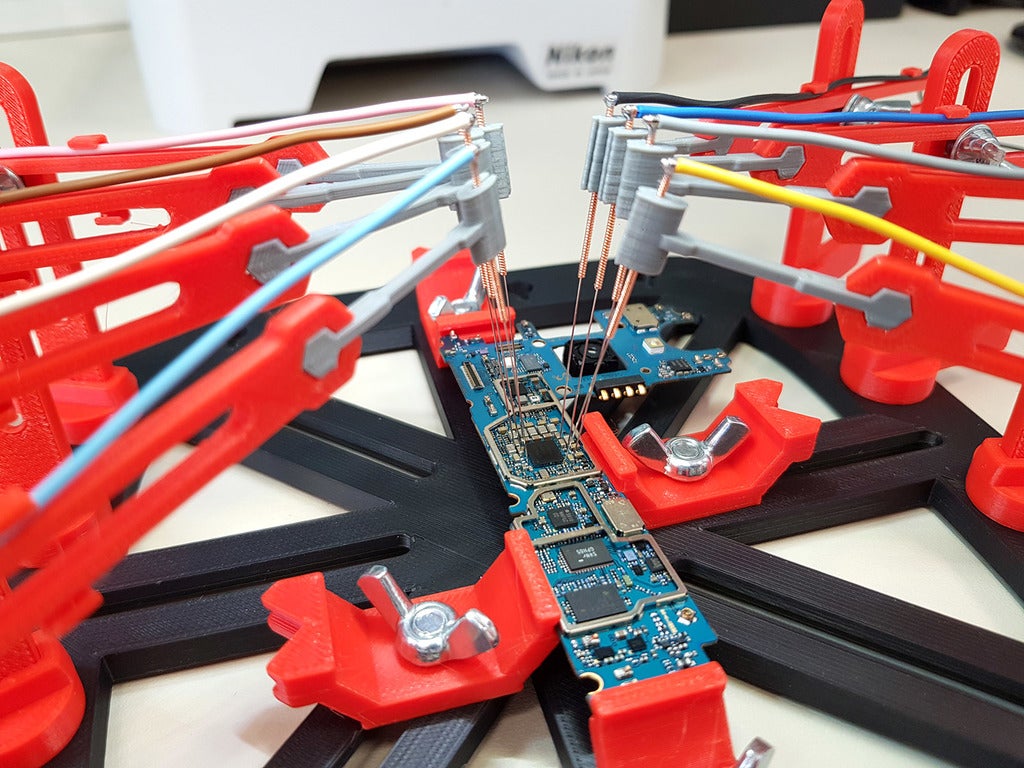 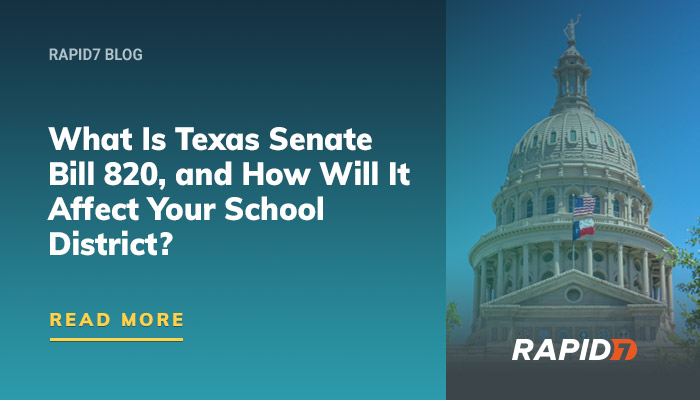