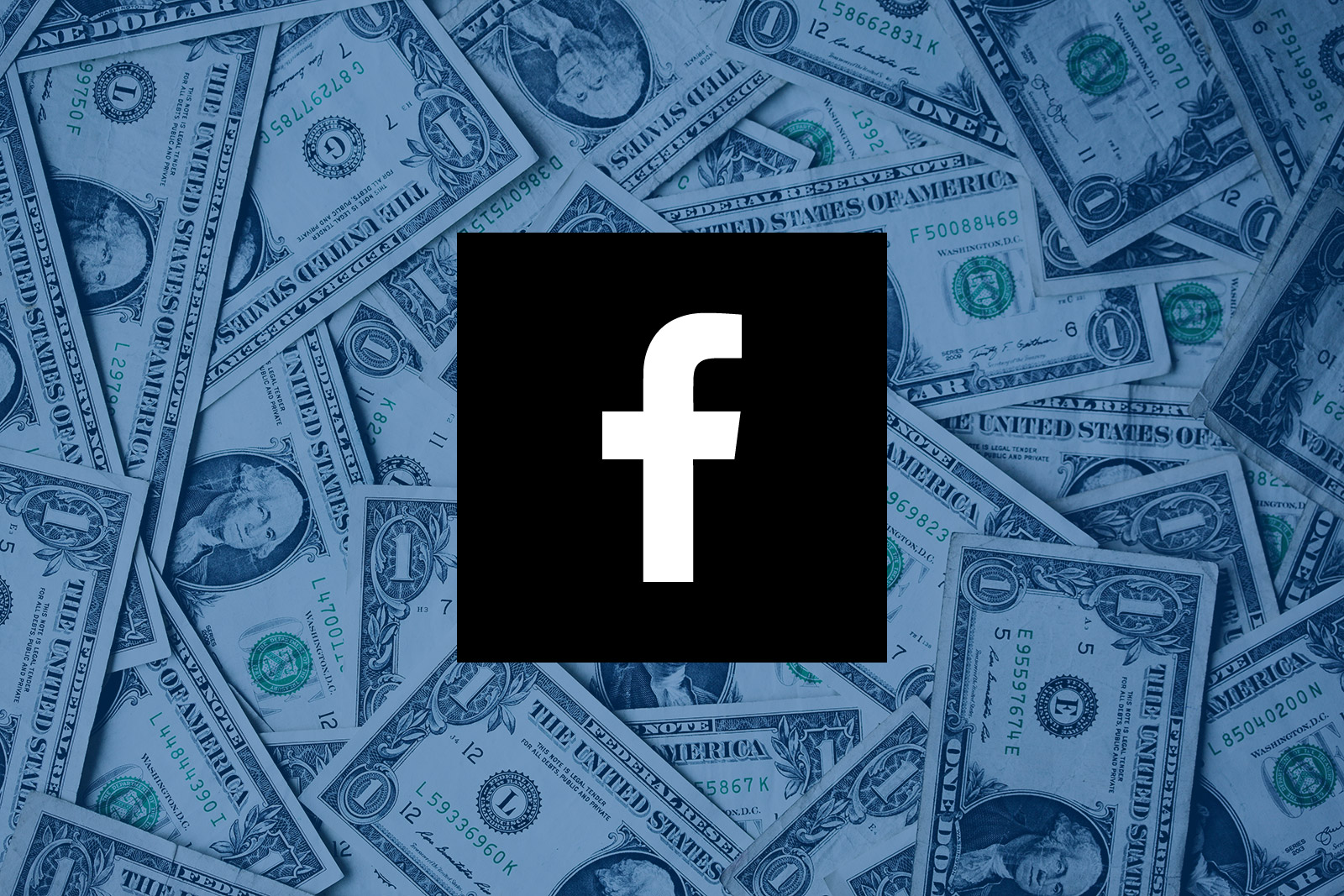 A large-scale scam campaign targeting Facebook Messenger users all over the world has been detected by Group-IB.

Analysts have discovered nearly 1,000 fake Facebook profiles employed in the scheme. Upon the discovery of this type of fraud, Group-IB informed the social network, which has nothing to do with the fake posts, of the ongoing campaign.

It is noteworthy that this scam first came into the spotlight in the summer of 2020, with analysts based in different regions — Asia and Europe — having detected traces of the same fraudulent campaign. Since then it has been growing progressively in scope.

To facilitate the moderation process in Facebook and bypass its scam filters, scammers used shortened links created with the help of such services as linktr.ee, bit.ly, cutt.us, cutt.ly, and rb.gy. After clicking on the link that is supposed to lead to the download of the app’s updated version, the user finds themselves on a fake Facebook Messenger website with a login form, where they’re asked to enter their credentials. Scammers used such platforms as blogspot.com, sites.google.com, github.io, and godaddysites.com to register fake Facebook Messenger login pages. 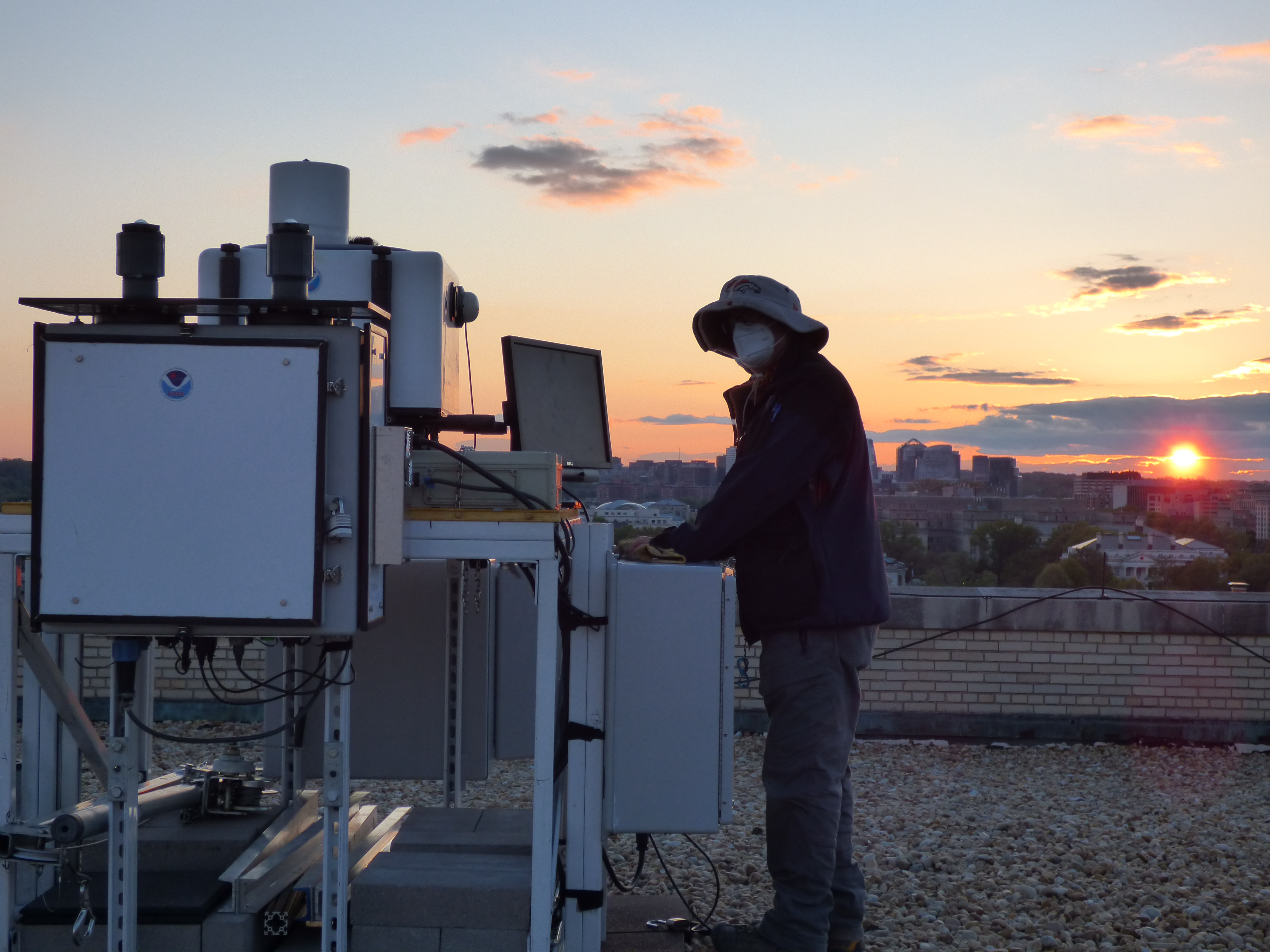