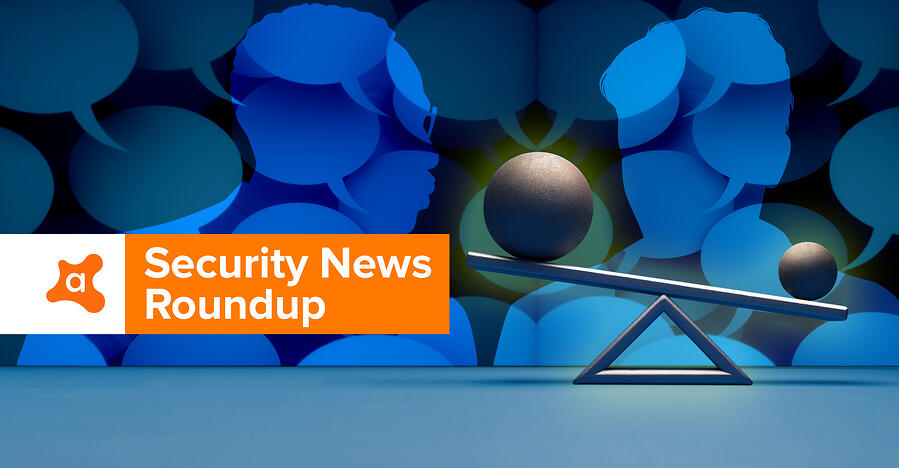 Plus, WhatsApp and Clubhouse face privacy issues and the FBI protects unsuspecting users by...hacking them?

Facebook made an announcement this week that it has expanded the scope of its Oversight Board to include appeals against content that has been left up on either Instagram or Facebook after someone had reported it. Previously, the Oversight Board would only review appeals against content that had been taken down. The new purview grants users the right to file an appeal against either decision. “Removing content is a delicate matter,” commented Avast Security Evangelist Luis Corrons. “At the end of the day, it could be considered censorship of published information. While there are certain topics that are clear, like breaking the law or the platform’s code of conduct, others are more ambiguous.”
Comprised of 40 diverse members from around the world, the Oversight Board comes into play only after Facebook’s regular content review process has made a judgment on reported content. Because Facebook and Instagram receive so many requests for appeals after such a judgment, the Oversight Board handpicks which cases it will review. According to Facebook, the board’s directive is to select “cases that affect many users, are of critical importance to public discourse, and/or raise important questions about Facebook policies.”
Clubhouse says data breach was not a breach
After 1.3 million Clubhouse user records showed up in an SQL database on a popular hacker forum, the new and trending social media platform was thought by many to have suffered a data breach, but a facebook expands oversight board scope avast
Read The Rest at
blog.avast.com 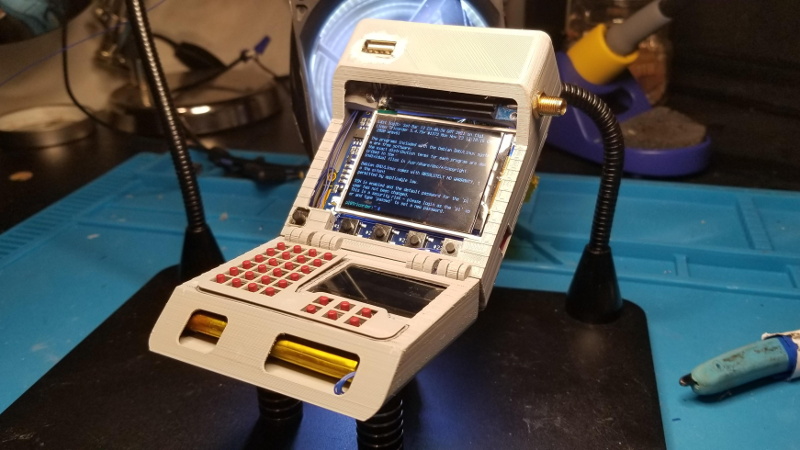 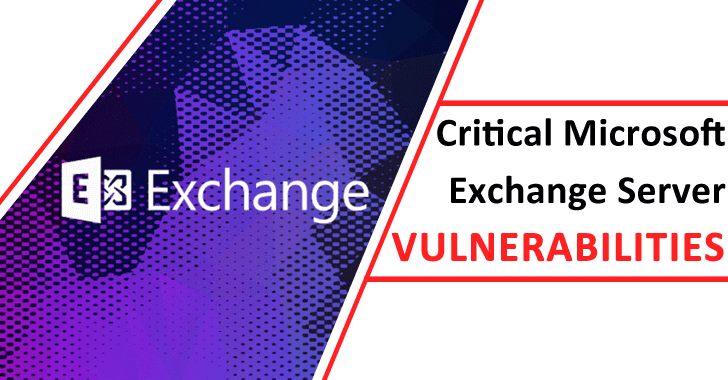