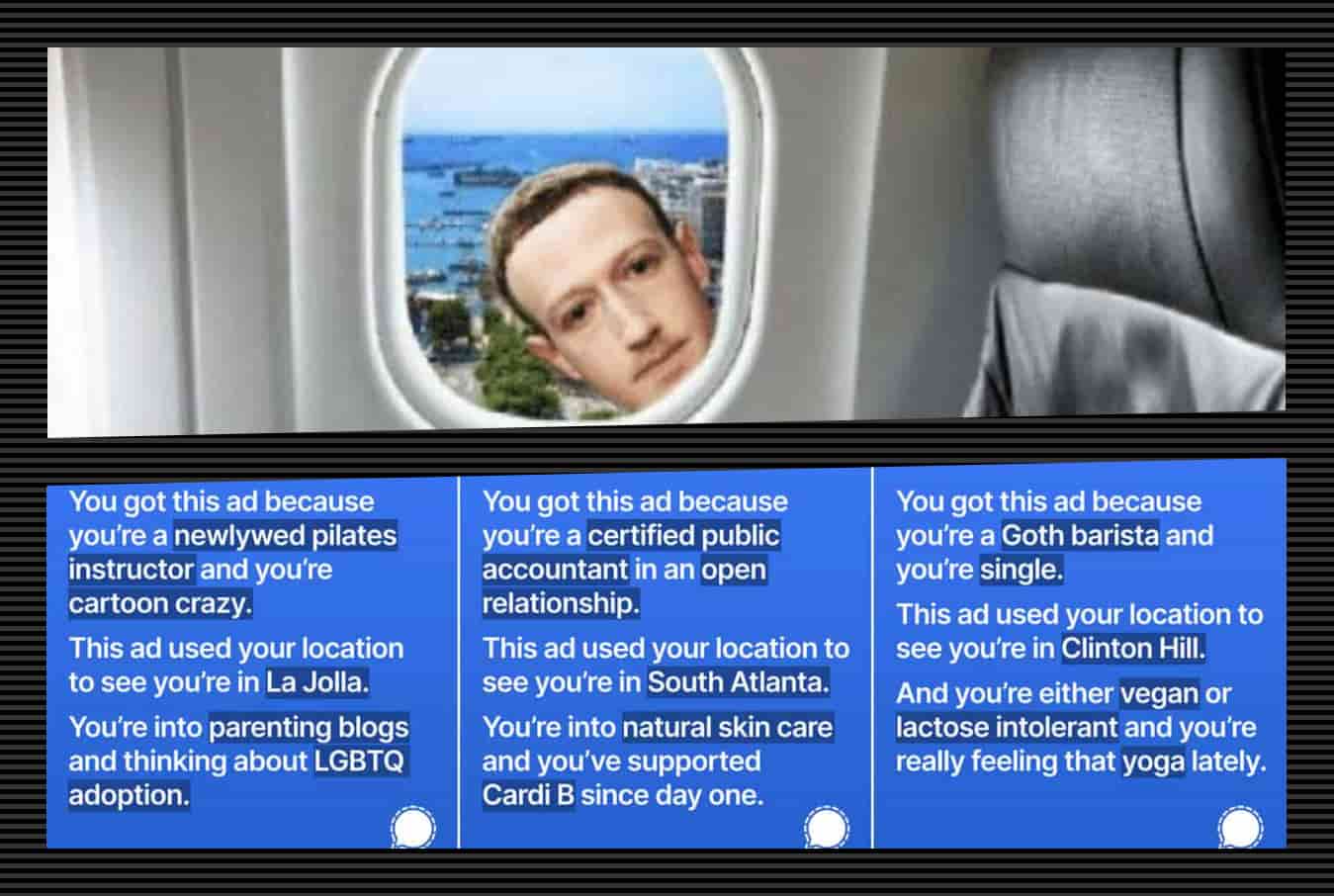 User privacy and social media have always had a complex relationship, spawning endless debates on regulation, tracking online user behavior, and data collection. It’s why some companies including Apple, have increasingly started to push privacy as a core feature of their products.

However, on Facebook, things are going backward. On numerous occasions, Hackread.com reported how Facebook allowed ransomware gangs and other cybercriminals to use its advertisement to extort victims and spread malware to its users across the globe.

Yet, when the encrypted messaging app Signal attempted to use its ad program to show how much data is being collected by Instagram for targeted ads, the messaging app had its advertisement account banned by Facebook.

They also revealed how they got banned while trying to buy ads that would show Instagram users what personal data is collected by Facebook and how it’s used to push targeted ads.

In a blog post, Signal described how it generated the ads to show users why they were seeing them, simply by declaring upfront the information that the advertising platform relies on to perform i .. 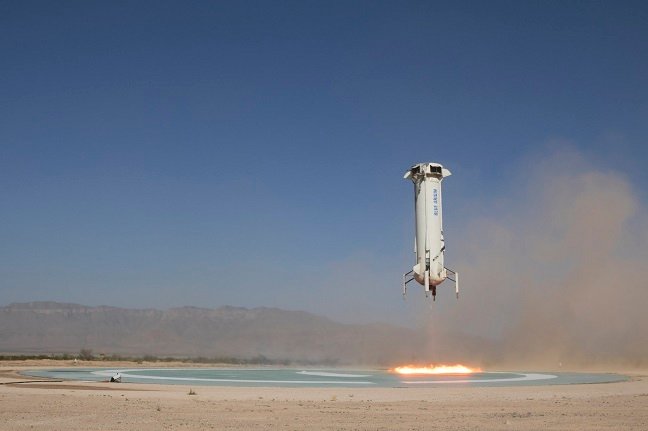 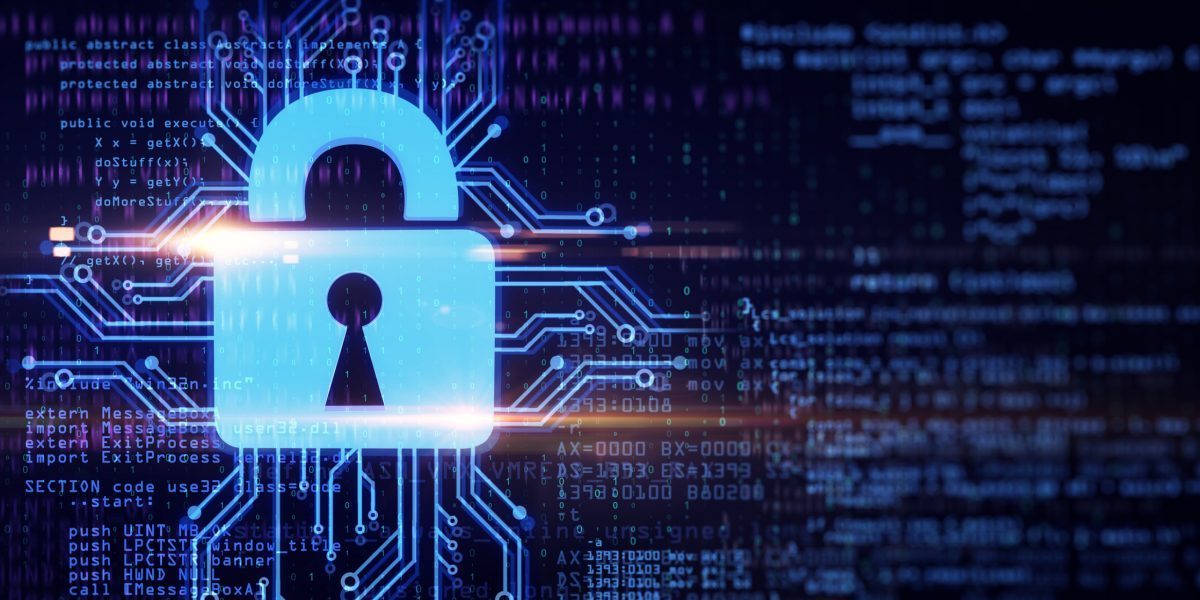