Facebook has announced the 2019 winners of the Internet Defense Prize, an award offered in partnership with USENIX.

Created in 2014, the award is meant to recognize and reward research that meaningfully makes the Internet more secure. The goal is to reward ideas that go beyond theory and which can be adopted to protect people in practice.

The researchers demonstrate how ERIM can be applied to new and existing applications and say that it doesn’t require compiler changes. ERIM can run on a stock Linux kernel and, even at high domain switching rates, has low runtime overhead.

“Traditionally, software isolation has come with significant performance costs. The authors’ approach stands out because it achieves much better runtime efficiency due to lower overhead, which makes it practical for real-world use in production environments. If this type of defense finds widespread use, it will help eliminate an entire class of security exploits,” Facebook noted.

State of Texas Hit By a Ransomware Attack; 23... 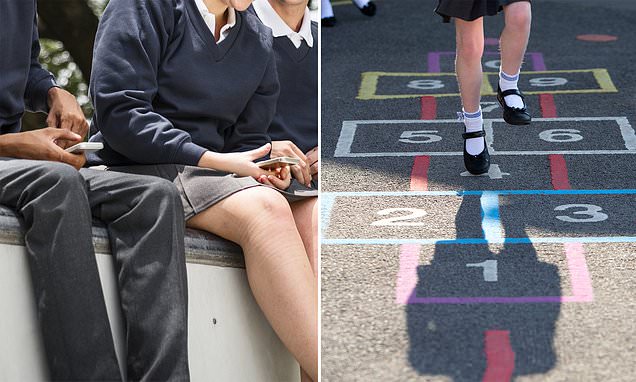 How a school was transformed when students were...