The Williams team presented its new Formula One car on Friday — after hackers foiled plans for an “augmented reality” launch — revealing a livery inspired by its “all-conquering cars of the 1980s and 1990s.”

The FW43B car has “a dramatic new visual identity sporting a livery inspired by Williams’ all-conquering cars of the 1980s and 1990s, combining blue, white and yellow accents.”

Williams had planned to reveal the car via an augmented reality app but scrapped it “because the app was hacked prior to launch.”

The team wanted to let fans experience an innovative launch “during this difficult time when being able to bring in-person experiences directly to our fans is sadly not possible. We can only apologize that this has not been possible.”

Williams hopes to revive its fortunes when drivers George Russell and Nicholas Latifi take to the grid for the season-opening GP in Bahrain on March 28.

The team finished rock bottom in the constructors’ standings in the past two seasons, scoring only one point from Robert Kubica’s 10th-place finish in 2019.

“Williams Racing is a sporting icon, and a team that has forged a reputation of success through sheer determination and grit intertwined with innovation, passionate and skillful race-craft and an absolute desire to win,” chief executive Jost Capito said in a statement.

The livery, Capito said, “acknowledges our incredible past and retains the spirit, drive and motivation that remains at the core of Williams’ DNA yet looks to the future and signposts our long-term ambition to return to the front of the grid.”

Russell said the new look has a “hint of heritage.”

williams unveils after hackers launch
Read The Rest at
securityweek.com 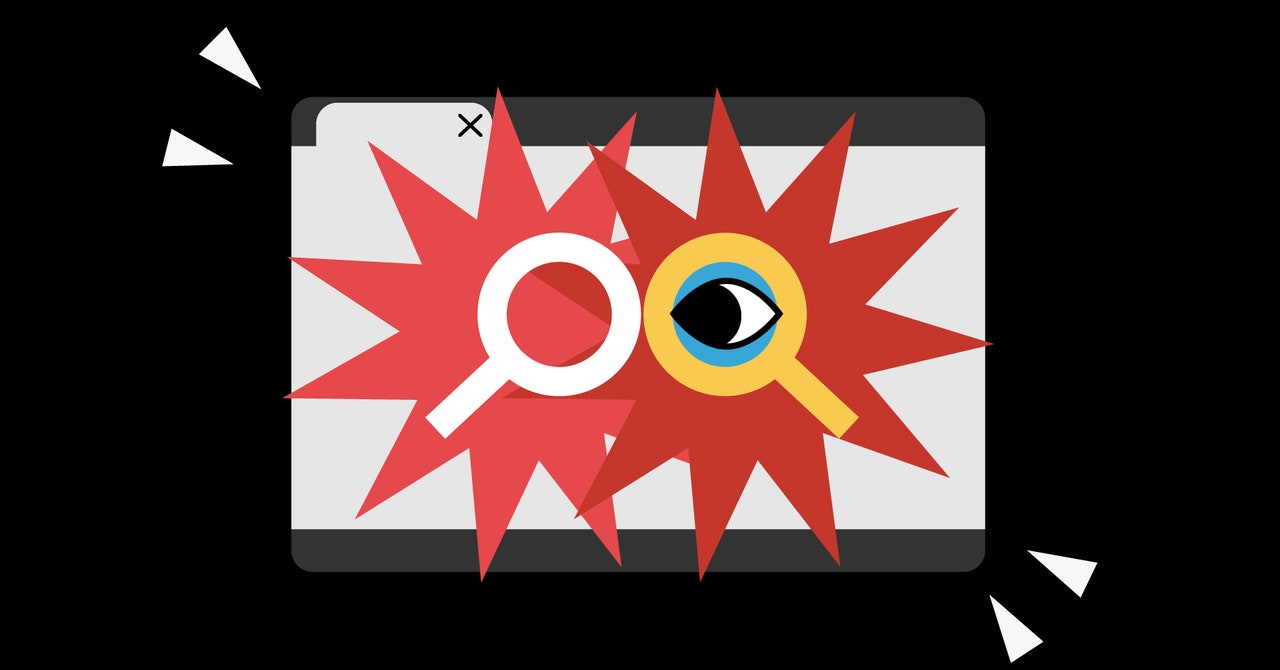 Privacy-First Browser Brave Is Launching a... 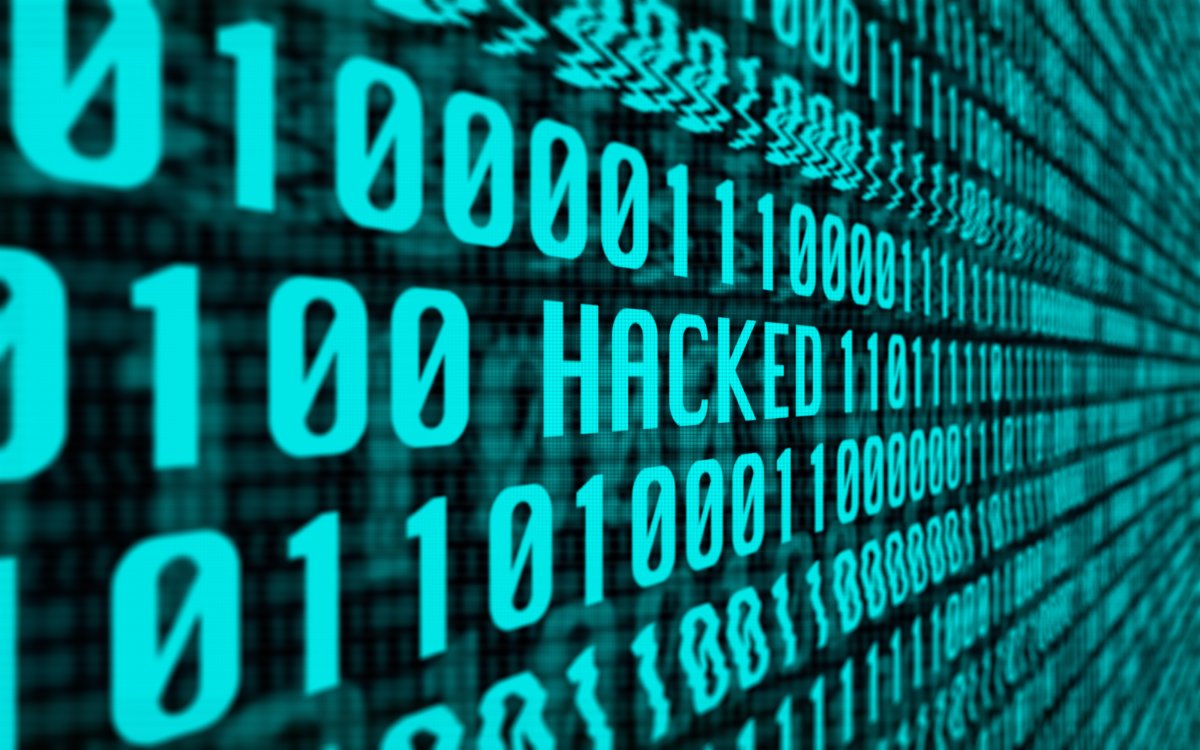