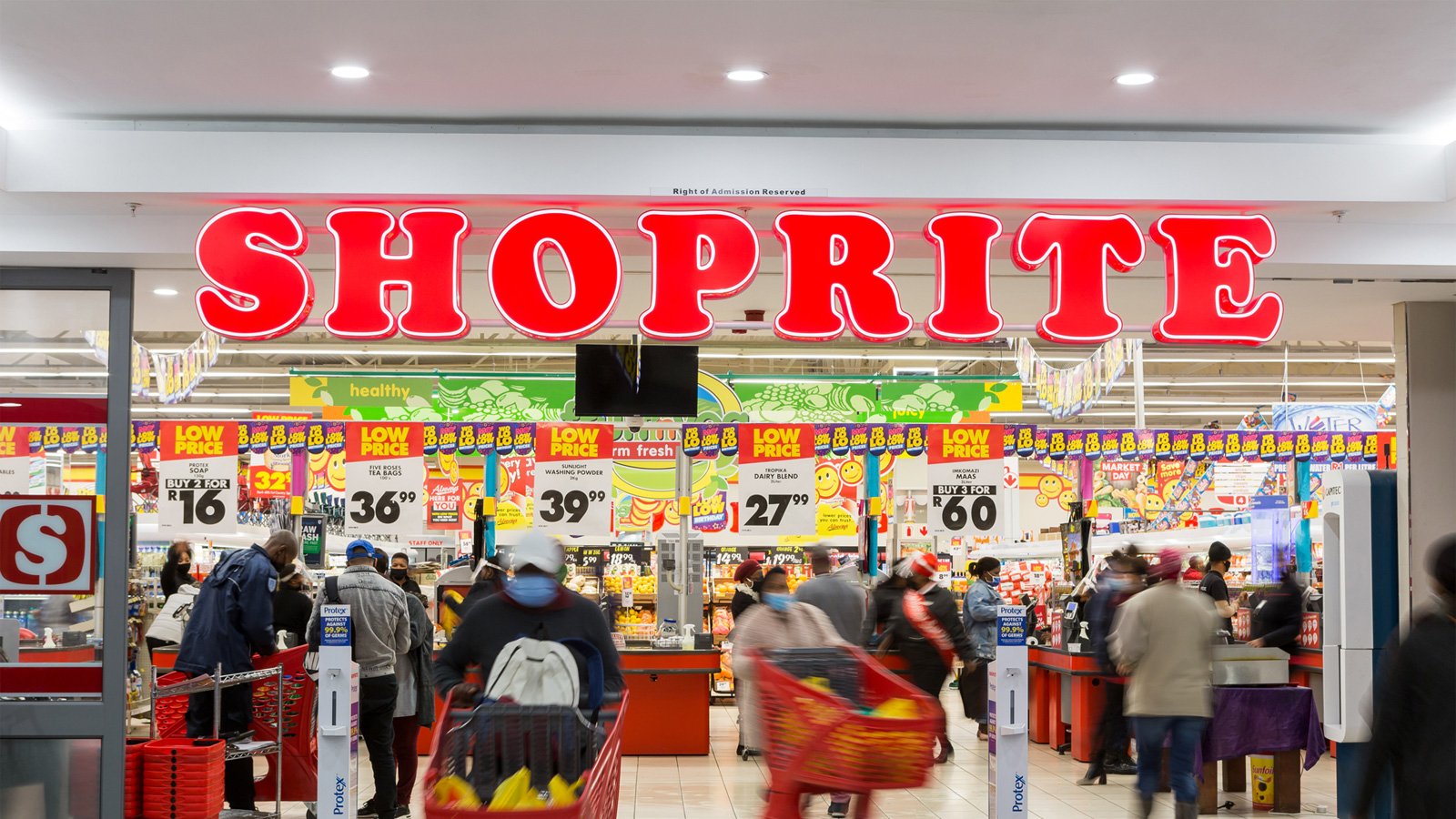 Shoprite Holdings, Africa's largest supermarket chain that operates almost three thousand stores across twelve countries in the continent, has been hit by a ransomware attack.

Shoprite is Africa's largest supermarket chain, with a revenue of $5.8 billion and149,000 employees. The retailer has 2,943 stores, serving millions of customers in South Africa, Nigeria, Ghana, Madagascar, Mozambique, Namibia, DRC, Angola, and other countries.

Last Friday, the company disclosed that they suffered a security incident, warning customers in Eswatini, Namibia, and Zambia, that their personal information might have been compromised due to a cyberattack.

"Access to affected areas of the network has also been locked down. The data compromise included names and ID numbers, but no financial information or bank account numbers."

Yesterday, the ransomware gang known as RansomHouse took responsibility for the attack, posting an evidence sample of 600GB of data it claims it stole from the retailer during the attack.

Shoprite listed as a victim on the RansomHouse extortion siteSource: BleepingComputer


RansomHouse is a new group of threat actors who launched their operations in December 2021 and later set up an extortion site where they post evidence of stolen data.

The threat actors blame their victims for poor security practices and inadequate protection, something they did with Shoprite where they taunted the company about their security habits ..