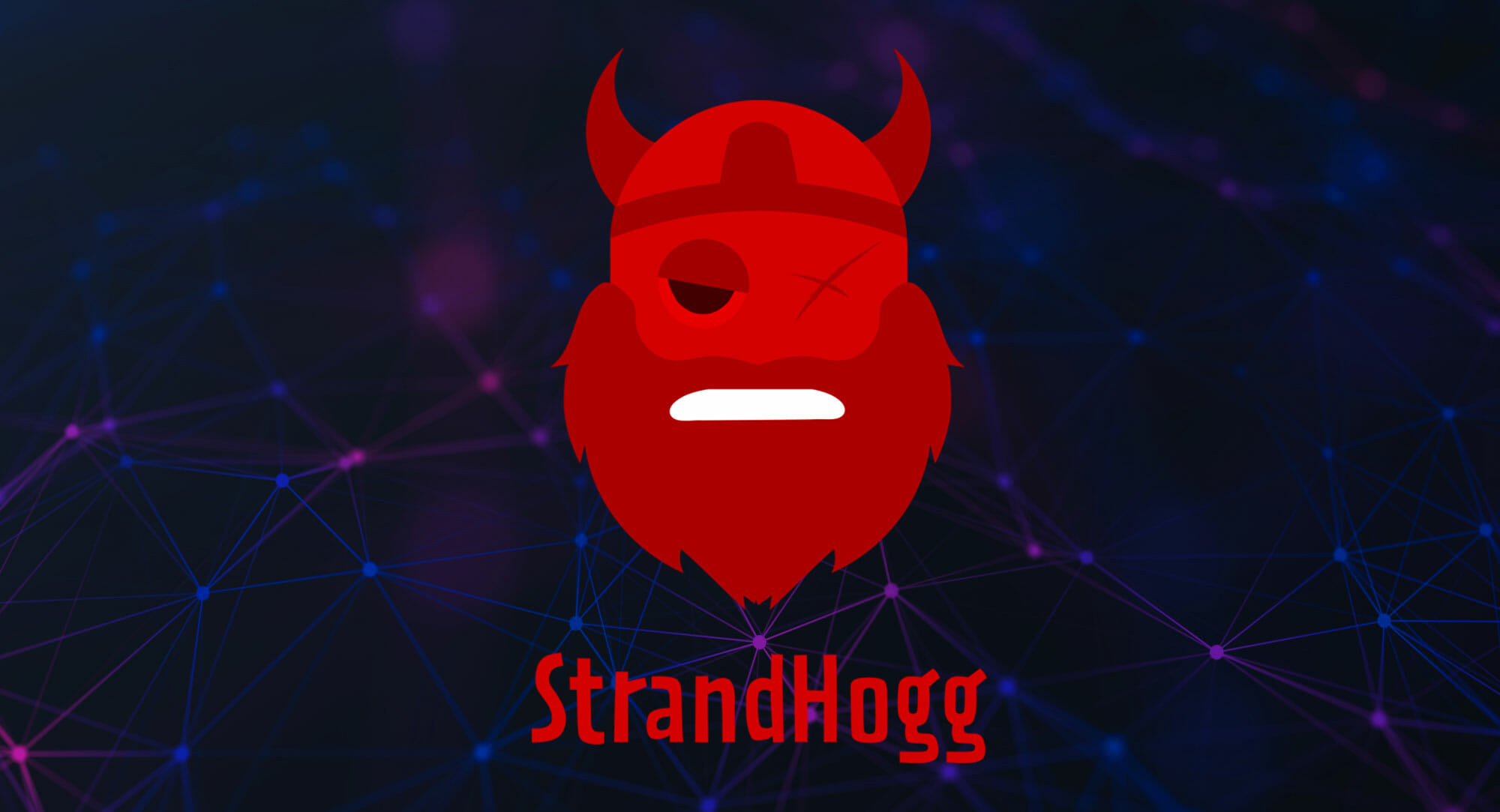 Attackers have been actively exploiting an Android vulnerability that allows malicious apps to display dangerous permission requests and phishing overlays under the guise of a legitimate app.

Dubbed StrandHogg (an old Norse Viking term), the flaw resides in Android’s taskAffinity control setting, and can be successfully abused without having to first gain root access, according to Norway-based app security firm Promon. Researchers with the company say the flaw affects all versions of Android, and can be used to attack any of the 500 most popular Android apps (popularity based on rankings from app intelligence company 42 Matters).

In a company blog post today, Promon said it uncovered StrandHogg after obtaining and analyzing a sample of suspected malware that was apparently linked to attacks on several Czech Republic banks that drained money from customer accounts. This particular malware sample was installed via malicious downloader/dropper apps that were found on Google Play.

Such a scenario can be “particularly dangerous in mobile platforms where there are typically already fewer on-screen indicators to confirm what site a user is interacting with,” said Tripwire computer security researcher Craig Young, in emailed comments. “In general, users must be careful about installing apps [that] request the screen overlay permissi .. 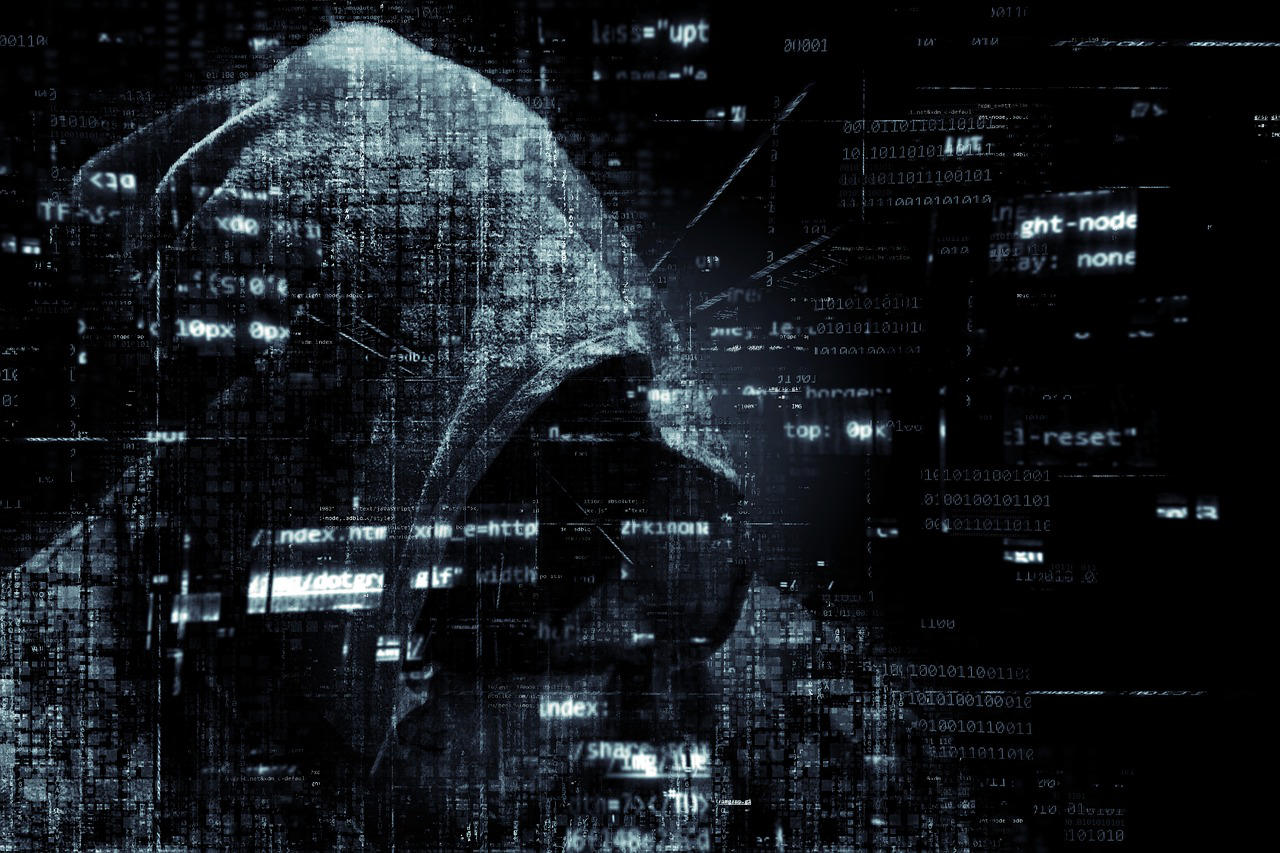 TrueDialog Database With Tens of Millions of... 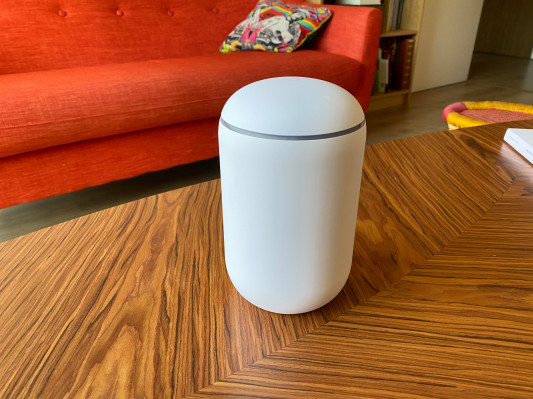 The UniFi Dream Machine router is a great entry... 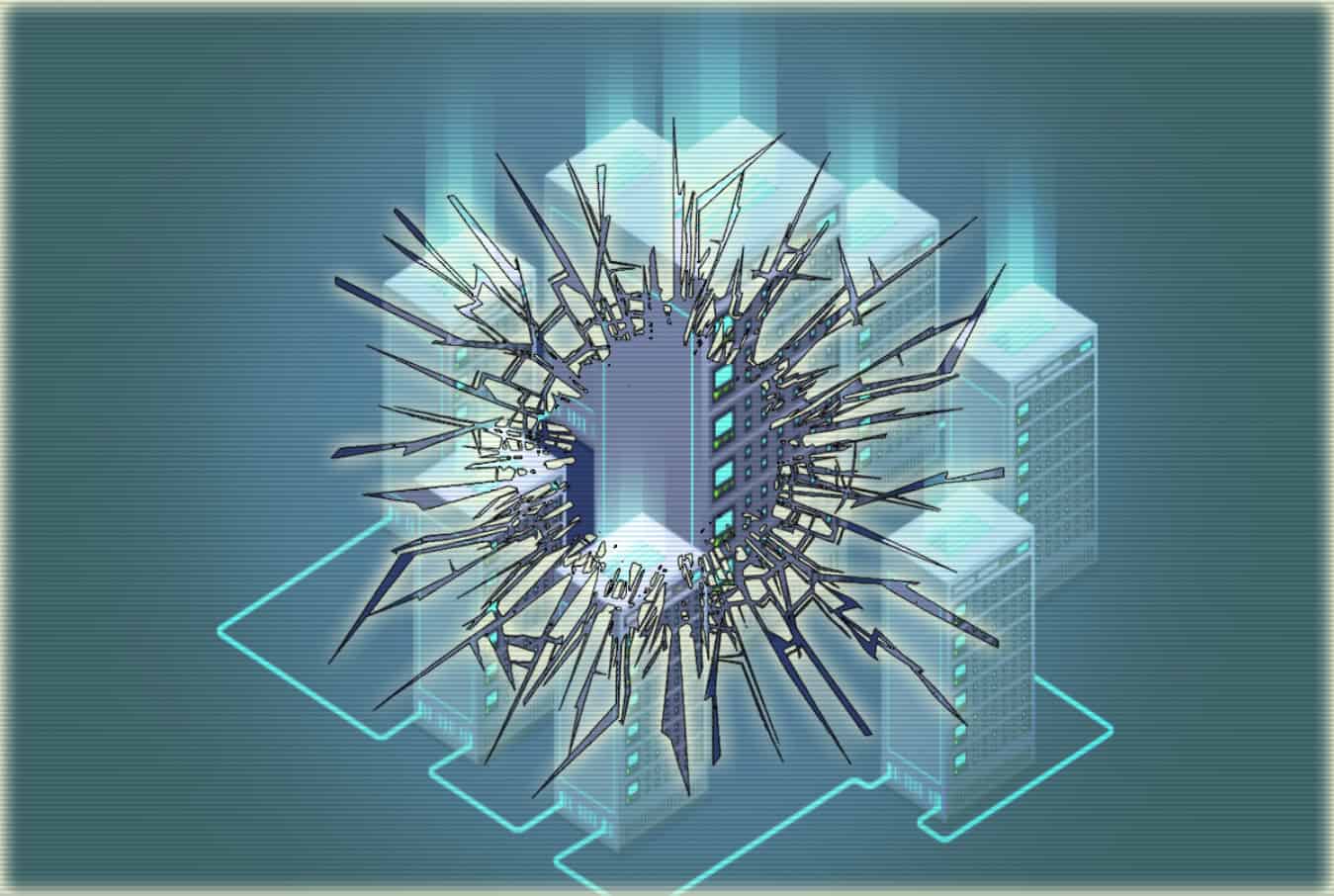